In May 2020, the Council of Ministers approved the Climate Change and Energy Transition Bill (PLCCTE) and sent it to the Spanish Parliament for its consideration. This is a legal framework that responds to the requirements of the international framework defined by the Paris Agreement of 2015, the Agenda 2030 for Sustainable Development, the regional framework of the European Union with the European Green Pact, and the European Strategy for decarbonisation by 2050.

The reports of the Intergovernmental Panel on Climate Change (IPCC) regularly publish the risks of a global warming of 1.5ºC above pre-industrial levels and the way to avoid it. In their latest reports, since the Paris Agreement, they warn that we are not on track to meet the global agreement to reduce emissions. Therefore, the Paris Agreement must be implemented in this year 2020 and all countries must present new commitments to reduce emissions and more ambitious plans to combat climate change.

With this first Climate Change and Energy Transition Law, our country seeks to respond to the commitment and responsibility with the threatened health of our planet and its inhabitants. The main objective of this law is for Spain to achieve neutrality in emissions by 2050. To this end, it seeks to activate a transversal climate action with measures to adapt to and mitigate climate change, a change in the economic model based on renewable technologies and a fair energy transition towards alternative energies.

The Law sets out the objectives for reducing greenhouse gas emissions, renewable energies and energy efficiency in the economy for the years 2030 and 2050: by 2030, a penetration of at least 35% of renewable energies should be achieved, an electricity system with at least 70% of generation from renewable energies, and energy efficiency should be improved by reducing primary energy consumption by at least 35 %. In order to achieve the objective of climate neutrality by 2050, in accordance with the European Union’s decarbonisation strategy, the Spanish electricity system must be 100% renewable. On the other hand, the Law includes as planning instruments to address the energy transition, the National Integrated Energy and Climate Plans and the Spanish Economy Decarbonization Strategy to 2050. 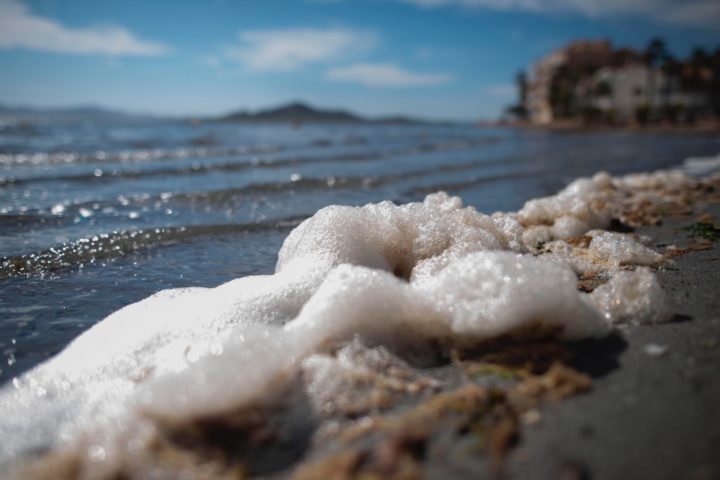 In Title III, the Law addresses measures related to the energy and fuel transition, where it states that “no new exploration authorizations, research permits and concessions for the exploitation of hydrocarbons will be granted throughout the national territory”. It refers in particular to hydrocarbons, but not a word about the current expiration of permits for the exploitation of nuclear energy in our country.

When studying the legislative background of the new law, it is noteworthy that this important gap on the future of nuclear energy in Spain did not exist in the Bill on Climate Change and Energy Transition presented by “Unidas Podemos” (at Congress of Deputies, 16 July 2019), which is part of the current Coalition government. The wording of the Bill, by the Confederal Parliamentary Group of “Unidas Podemos -En Comú Podem-Galicia en Común”, was very clear in relation to the issue of nuclear power plants, both in its explanatory statement and in its articulated text: “the Law also establishes the closure of nuclear power plants when their current operating permits expire”; And it specifies in article 20.3: “The definitive closure of nuclear power plants will take place according to the following schedule, determined by the expiry of the operating permits in force: Almaraz I 2020, Almaraz II 2020, Vandellós II 2020, Ascó I 2021, Cofrentes, 2021, Asco II 2021, Trillo 2024”.

As the current law fails to explain what it intends to do with the nuclear power plants, it opens the door to leave their future at the mercy of large companies such as Endesa, Iberdrola and Naturgy (formerly Gas Natural Fenosa), which have already rushed to request the Ministry of Ecological Transition for an extension of their useful life, with the authorisation of the Nuclear Safety Council, waiting for the Ministry to renew the 7.4 year permit for group I of Almaraz and 8.2 year permit for group II. In this way, instead of starting the process of nuclear shutdown in 2020, as foreseen in the Integrated Energy and Climate Plan 2021-2030, the life of Almaraz will be delayed by a further 8 years, and with it that of all the others, which implies higher maintenance and fuel costs.

As the organizations from all over the Iberian Peninsula that make up the MIA and the international movement DON’T NUKE THE CLIMATE have shown, extending the life of nuclear power plants benefits the business of large companies in the sector at the cost of putting the health of people and the environment at risk, contaminating our rivers and water, and mortgaging the life of future generations. The commitment to protect the climate is incompatible with nuclear energy because its generation displaces renewable energies by diverting demand and capital to itself, with new public subsidies where renewable energies cannot compete. Climate stabilization is urgent and nuclear energy is slow, dangerous, and expensive, pollutes and ignores human and natural rights.

At COP25 in Madrid, Women for Climate Justice denounced that radioactive emissions are twice as harmful to women and girls, and that nuclear energy brings problems of environmental racism: Uranium mining and nuclear waste storage seek, above all, to use developing countries, indigenous nations and communities with lack of income.

Nuclear policy is silenced, there is no public debate, no information, no transparency, and no participation in decision making, principles that the Climate Change Law itself sets out as fundamental. 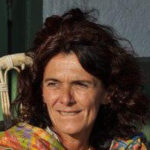