The Joint Israeli-Palestinian Memorial Ceremony co-hosted by Combatants for Peace and the Parents Circle – Families Forum will take place on Monday April 27th.

This will be the largest, most diverse peace event ever co-organized between Palestinians and Israelis. It will take place virtually via live-stream broadcast and Zoom. More than three dozen organizations and religious institutions are sponsoring. We expect tens of thousands of people worldwide to join us. Together we will make history.

If you have already given financially to support the Ceremony, we thank you from the bottom of our hearts. Truly, we could not do this work without your help.

The Joint Memorial Ceremony provides the light and hope we need now in this time of darkness. When we honor each other’s humanity and respect each other as equals, we build a world based on peace, freedom and dignity. 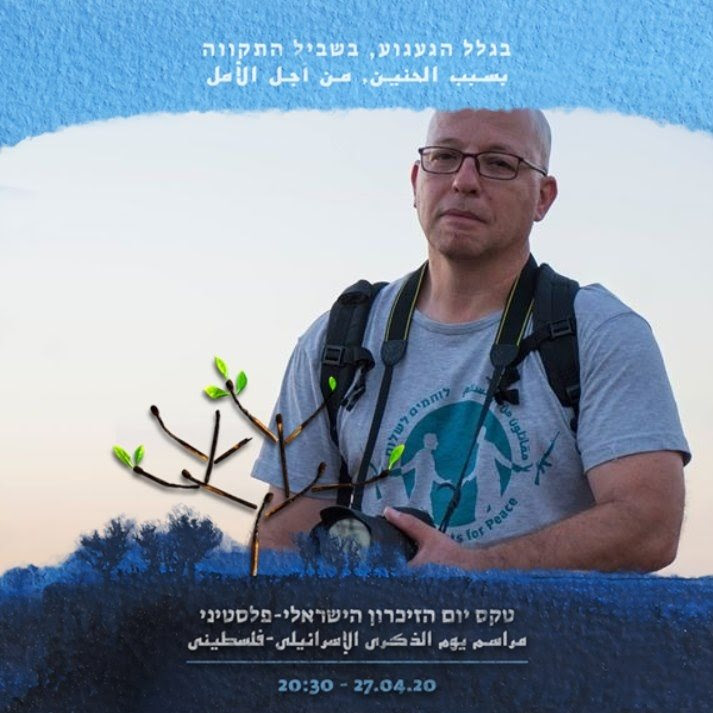 Rami Ben Ari, a longtime Israeli activist with Combatants for Peace shares here his experience of the Joint Memorial Ceremony.

Memorial Day has always been a special day for me, special in the sense of ‘a lump in the throat’ that refuses to dissolve, of memories that don’t let go away – memories, mostly, of two members of the unit, with whom I ate from the same mess-tin, who were killed in front of my eyes in that damn battle in Lebanon.

For many years, I made sure to attend Memorial Day ceremonies, both the general, official ones and the private ones, with absolute certainty that this is the right, the only, way to reunite with their memory.

When I first heard about the joint Memorial Day, I was angry at the very idea. I did not understand – how dare they defile this holy day! Who are these delusional and insensitive people? While I define myself as a leftist, I was wondering – to hold a common memorial service? On that very day?! It’s too much!

Then I read an article about Robi Damlin and Rami Elhanan, who lost their children in the conflict, and chose to deal with bereavement in such a noble and courageous way. The familiar lump in my throat ‘woke up’, but something started moving.

Close to the ceremony in 2014, I began to think that it might be worth giving it a chance, and in 2015, on the evening of the ceremony, I stood at the door with the car keys in my hand, deliberating, but finally giving up and returning to my living room.

For the 2016 ceremony, I arrived as a Combatants for Peace volunteer, to experience the ceremony, but in a controlled way, that would also engage me with prosaic issues related to the mission as an usher.

I was very surprised to see the masses of people coming. The hall filled quickly, and towards the beginning of the ceremony, the Palestinian families who were able to get permits, arrived. The feeling was strange. The lump in my throat remains, but this sentence – “All of us, Israelis and Palestinians are victims of the conflict, of the pain and the losses, but we are also perpetrators” – along with the words of the bereaved, Israeli and Palestinian families, and the words of Desmond Tutu – it all touched me and made me feel differently. I felt that I, Rami, was not alone in this story, and, moreover, we, the Israelis, were not alone in this story. The other side also has a loss, the other side also has bereavement, and that is precisely what can connect us.

This insight was not easy, and certainly not easy for me, but I realized that there was no way back, and later, when I joined as an active member of Combatants for Peace, I realized that this ceremony planted the seeds of transformation that I went through, which sprouted fast and made deep, spreading strong roots. And I know today – like thousands more people, Israelis and Palestinians – that no, there is NO other way. 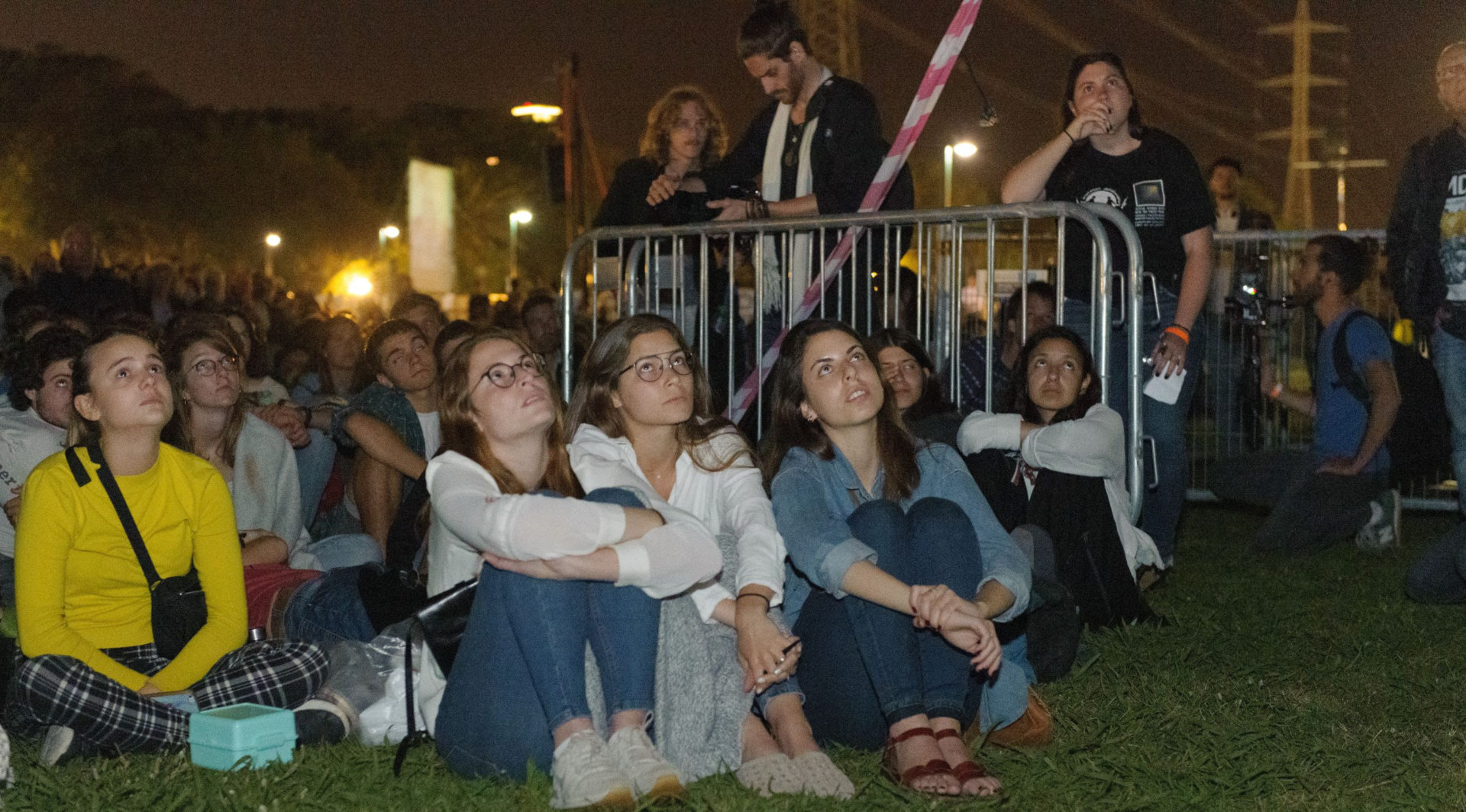