Ecuador has had 9 days of protests and paralysis at the national level, after having ordered the elimination of subsidies and other economic measures by executive decree. 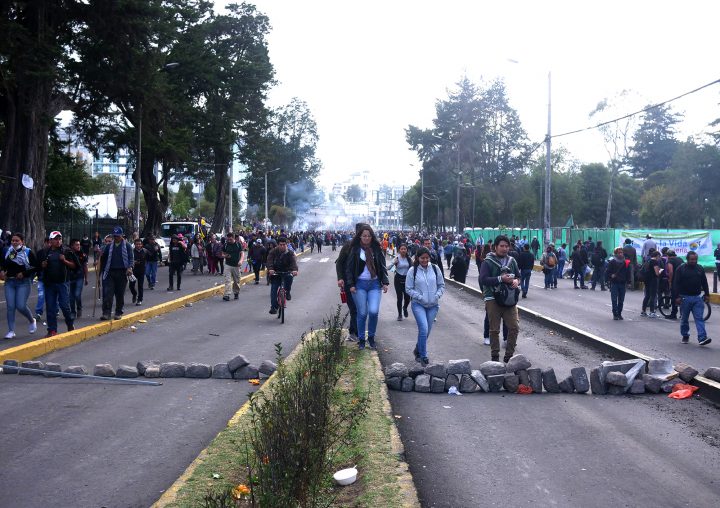 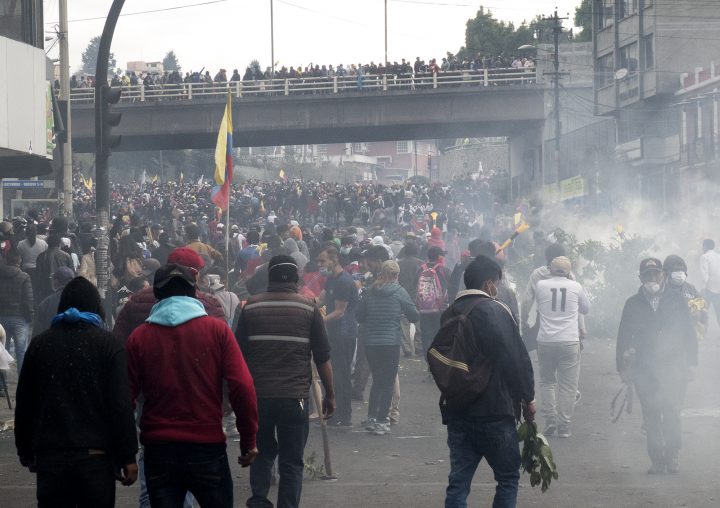 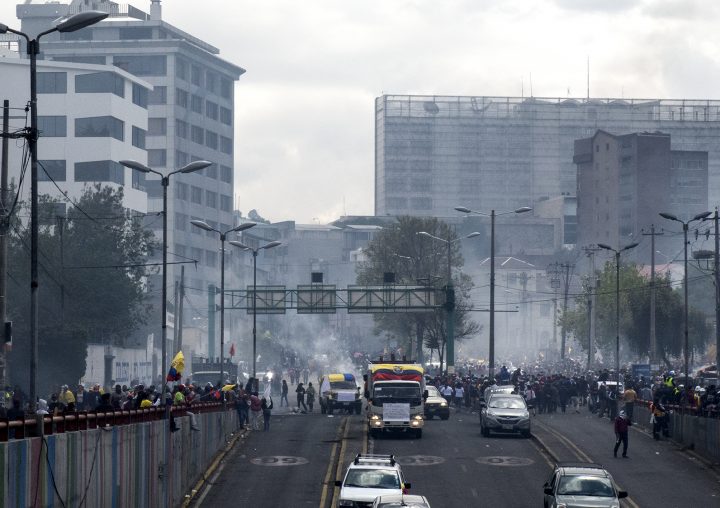 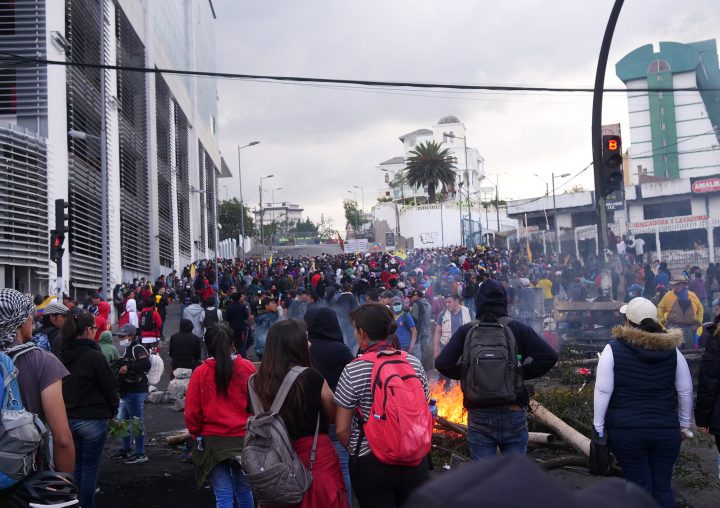 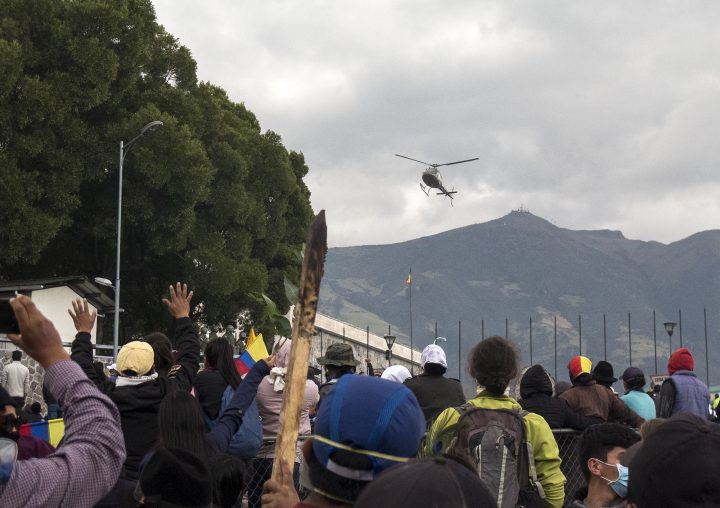 The days of protest have been getting louder and the police force has shown its most repressive side. The mobilisations have concentrated in the areas adjacent to the National Assembly, in the northern centre of the city. The possibilities of dialogue are not great. The anguish continues, as the number of people injured and detained, as well as the loss of lives, increases. 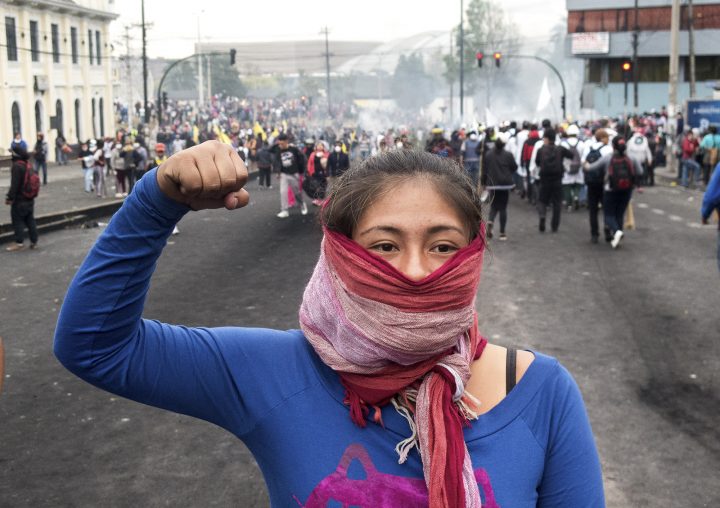 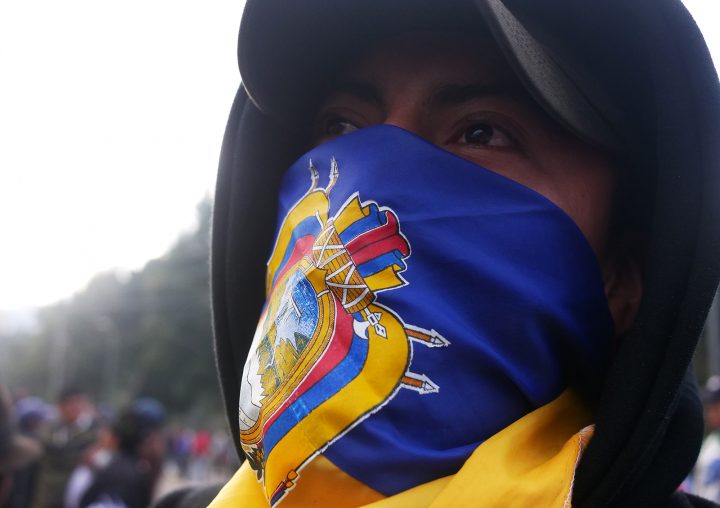 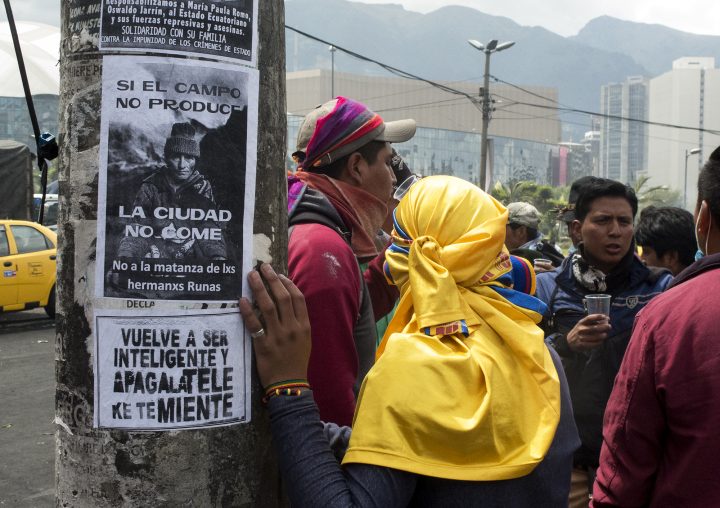 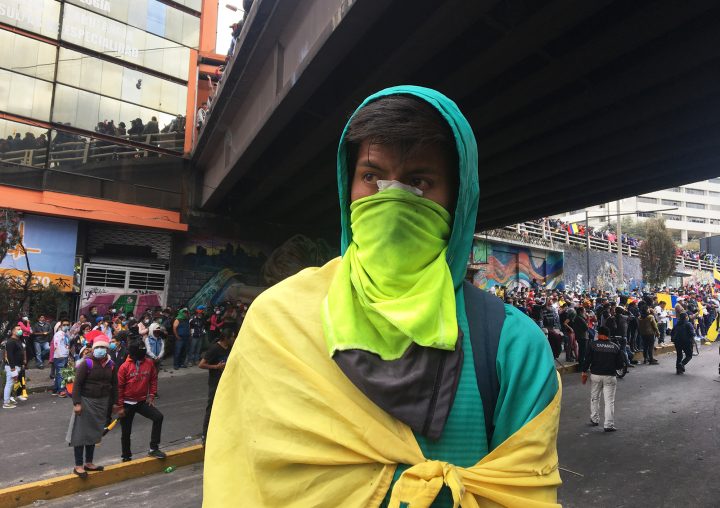 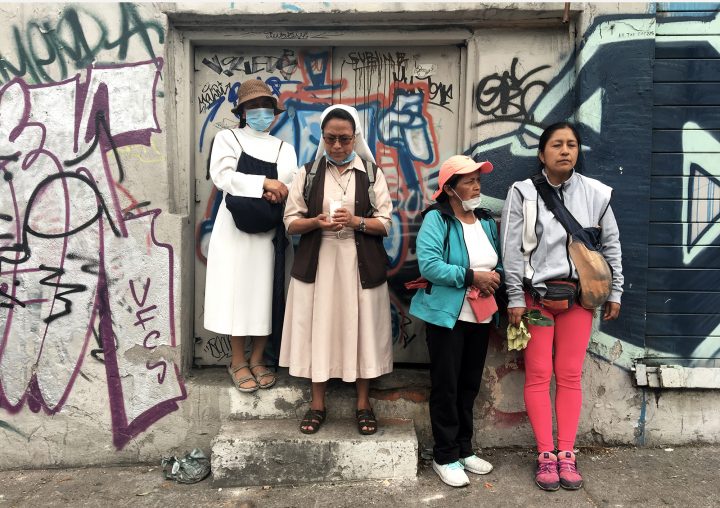 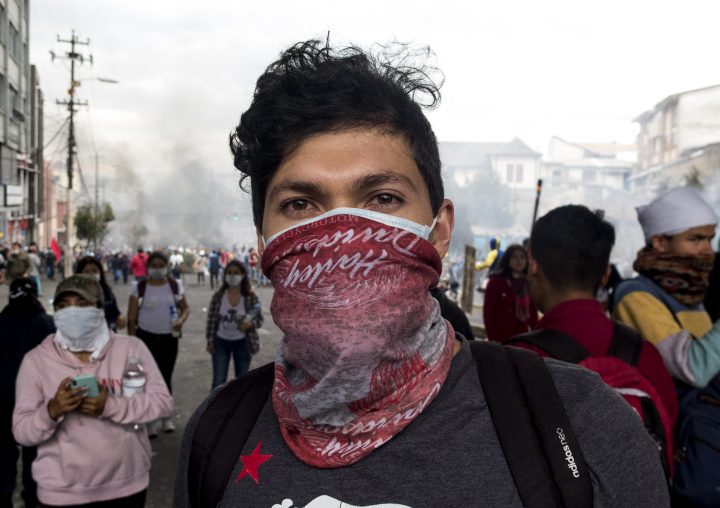 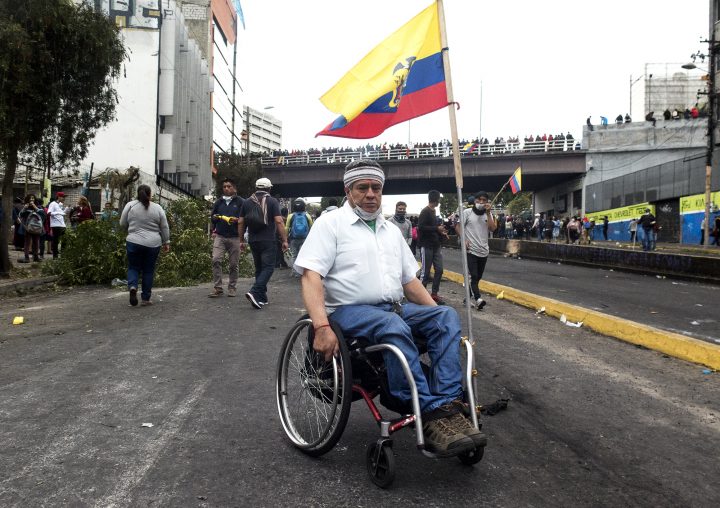 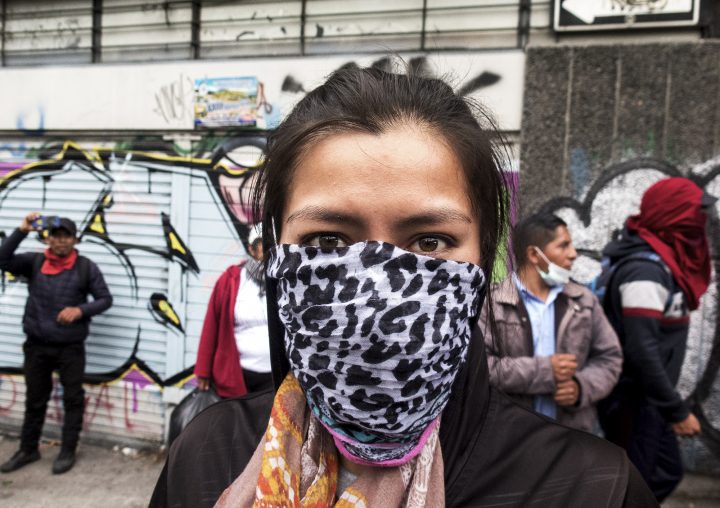 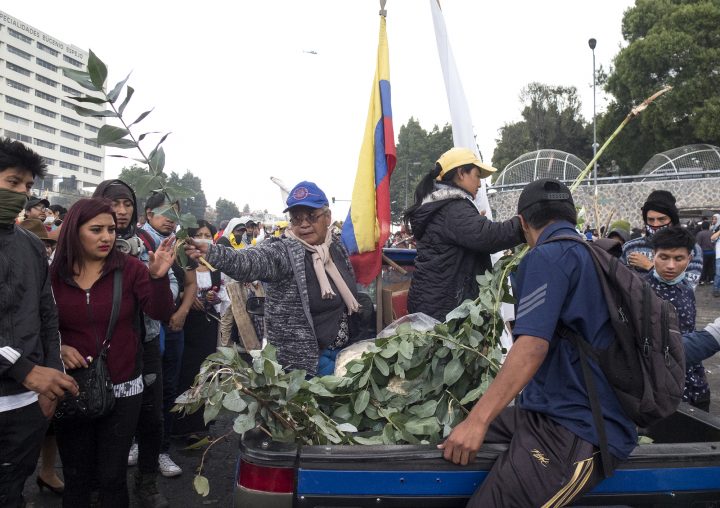 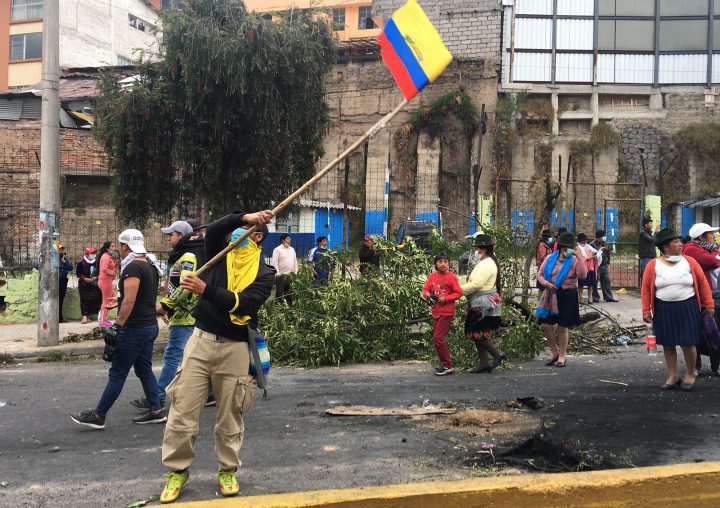 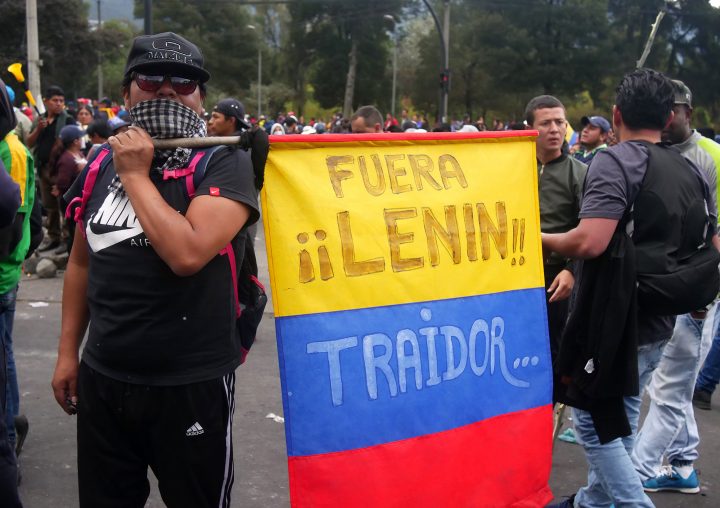 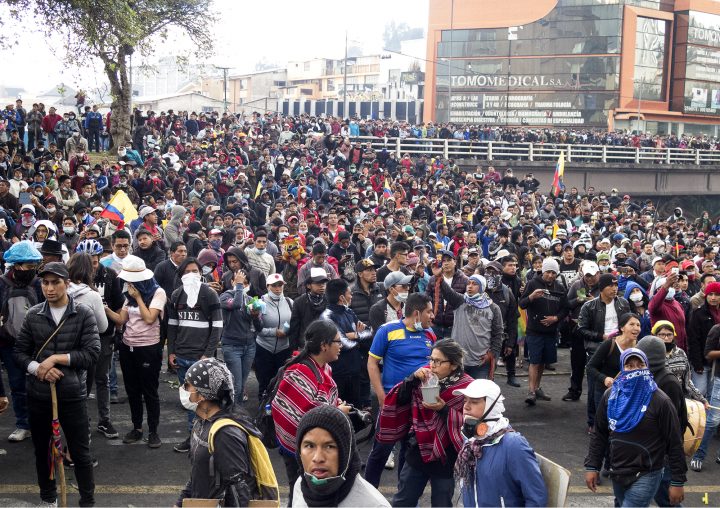 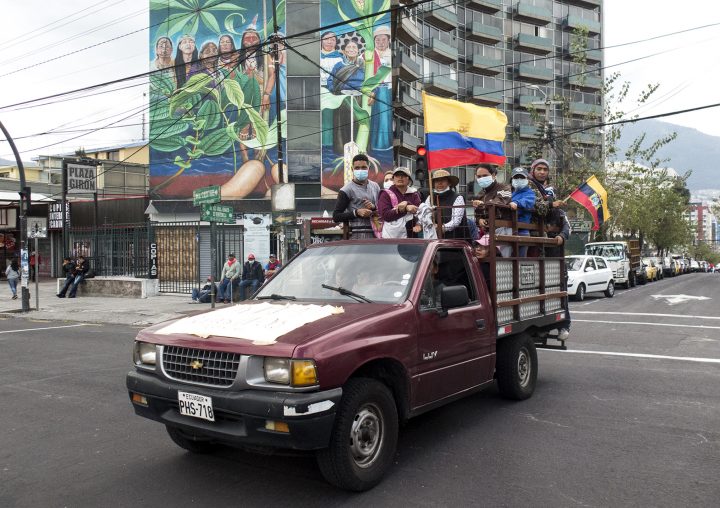