We have no time to waste. The Amazon is burning, the ice caps and glaciers are melting, and our access to food and water is under threat.

September will be a month of action, packed with moments that will be pivotal in our efforts to take on the climate emergency. There’s something every one of us can do.

Greenpeace is launching a new global petition – an open letter calling on politicians, businesses and financiers to recognise that we’re in a climate emergency and to act like it.

From the fossil fuel companies to the forest destroyers, and all those who bankroll them and to the politicians who are failing to act – we will hold them to account for this crisis. The message: act now or stand down.

Another huge and enthusiastic turnout for our peaceful civil disobedience training in Auckland today. #makeoilhistory #peoplepower 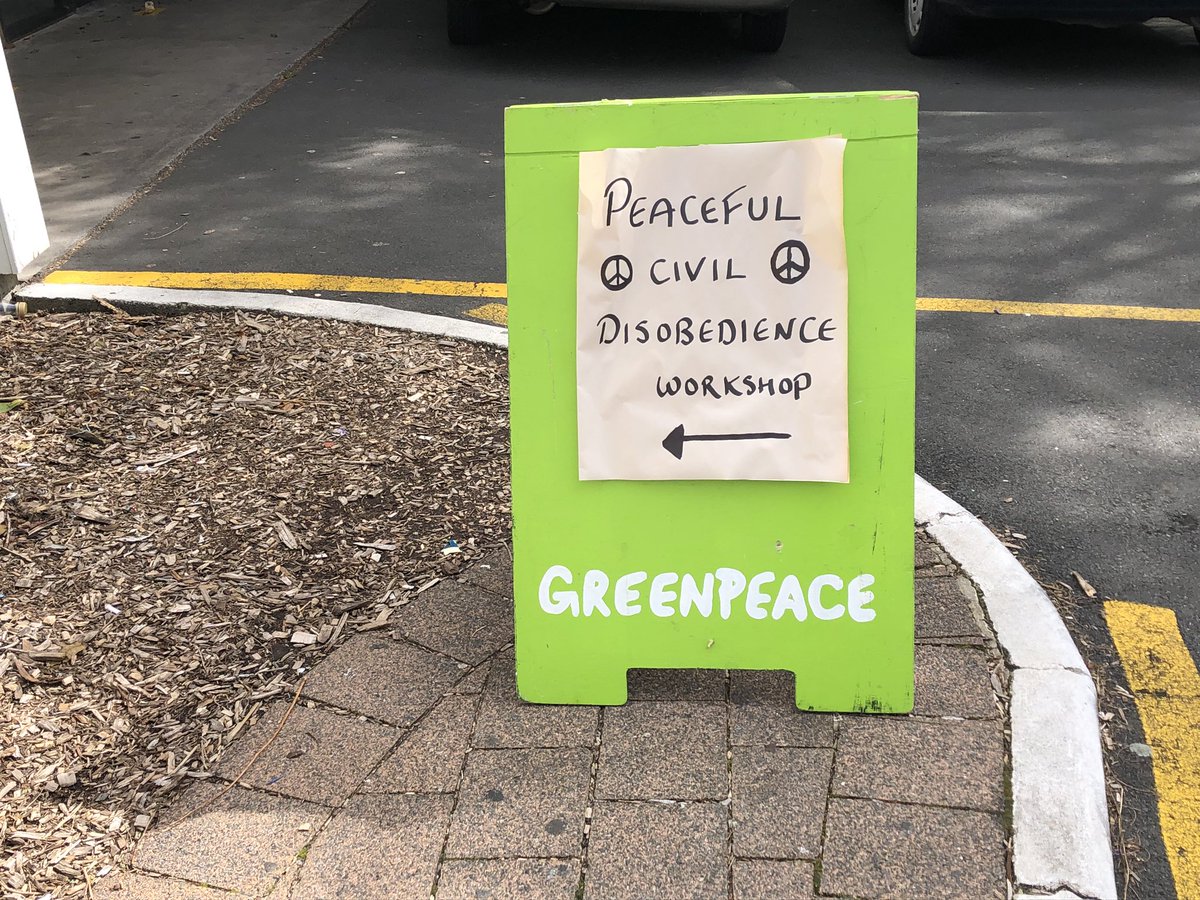 Greenpeace New Zealand has hosted peaceful civil disobedience trainings with grassroots movements and students across the country. Protesters have already been mobilising against Austrian oil giant OMV and its plans for exploratory oil and gas drilling off New Zealand’s coast.

This is just one of the people-powered movements that are critical in the lead-up to the UN Secretary-General’s Climate Action Summit, where politicians will be called upon to come with concrete plans not speeches to address the climate crisis.

Find out how you can get involved with your local office. 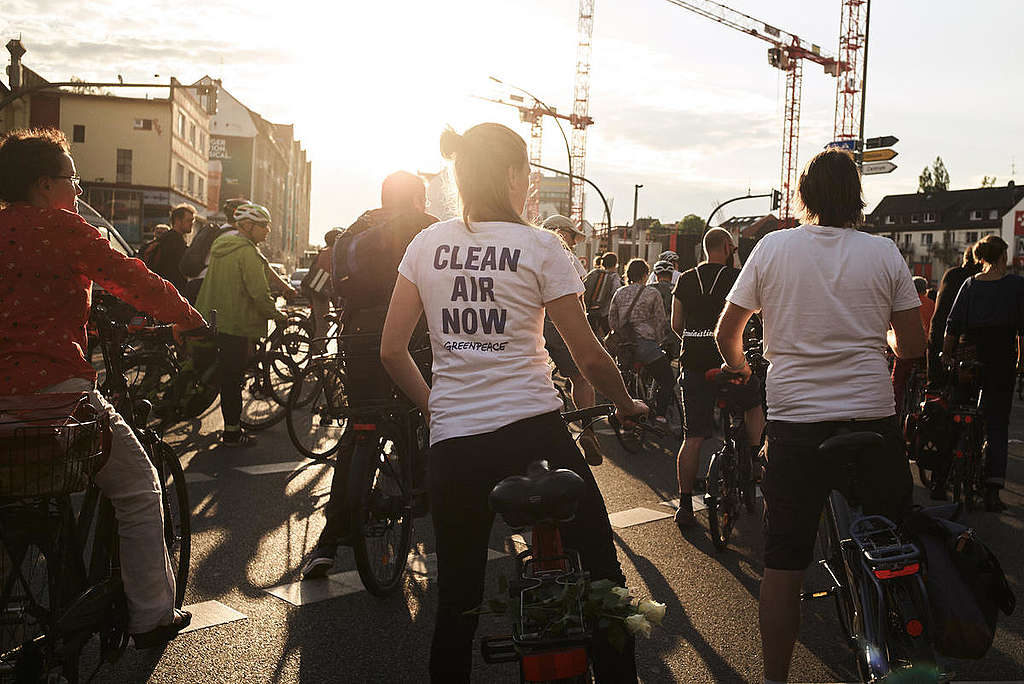 Thousands of protestors will confront industry players at the Frankfurt Motor Show on September 11-15 to call for them to embrace a climate-friendly future andreimagined clean energy transport systems.

4. Stand up for climate justice and human rights 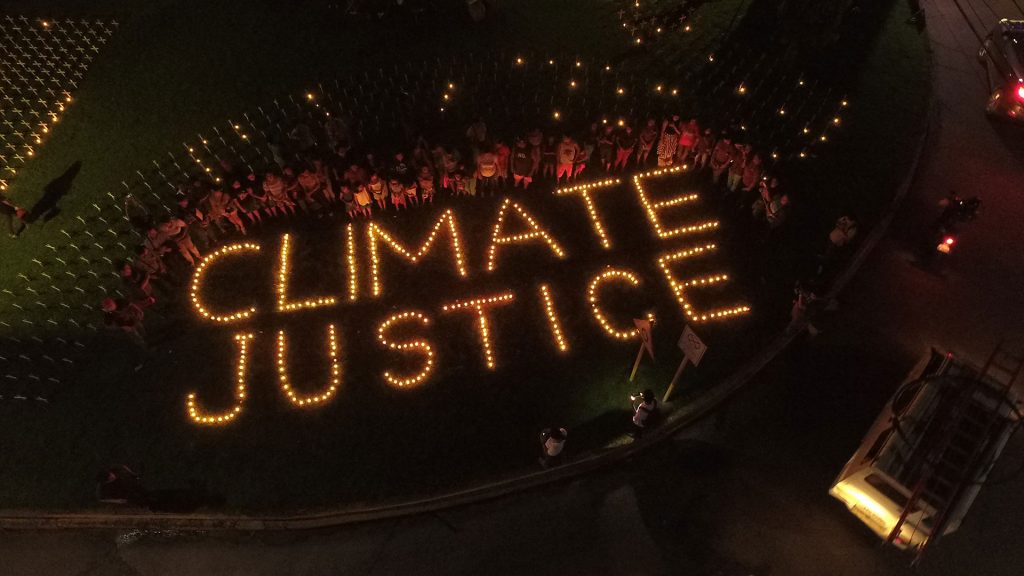 Commemorating Typhoon Haiyan on the third anniversary of its landfall.

In New York, the People’s Summit on Climate, Rights and Human Survival on September 18-19 will aim to put people and fundamental rights at the core of our response to the climate emergency.

The People’s Summit aims to galvanize the human rights community to urgently scale-up its efforts on climate justice.

Get yourself involved here. 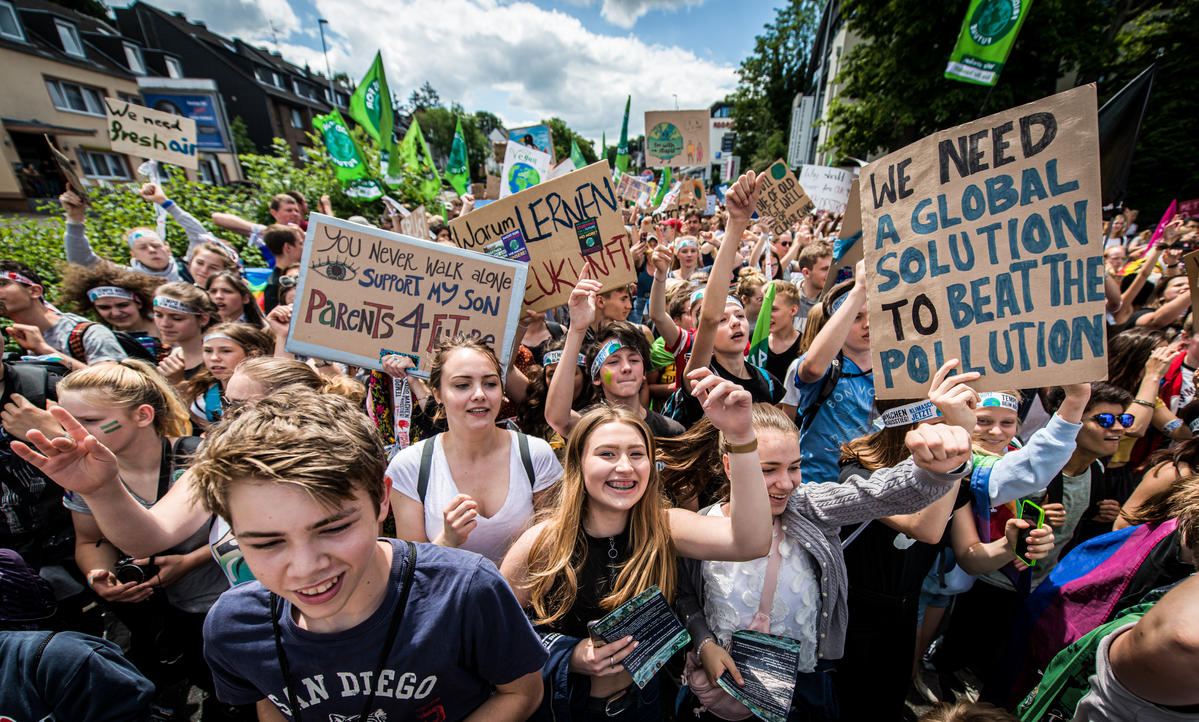 Big things are happening in the world of climate politics, and young people are demanding action from global leaders.

Two student-led events will occur either side of the September 23 UN Secretary-General’s Climate Action Summit where our politicians need to stand up and raise their national climate action plans in line with the Paris Agreement.

The student strikes and mass mobilisation events will be held on 20 and 27 September.

Find out how you can join.

6. Stand with us for forests 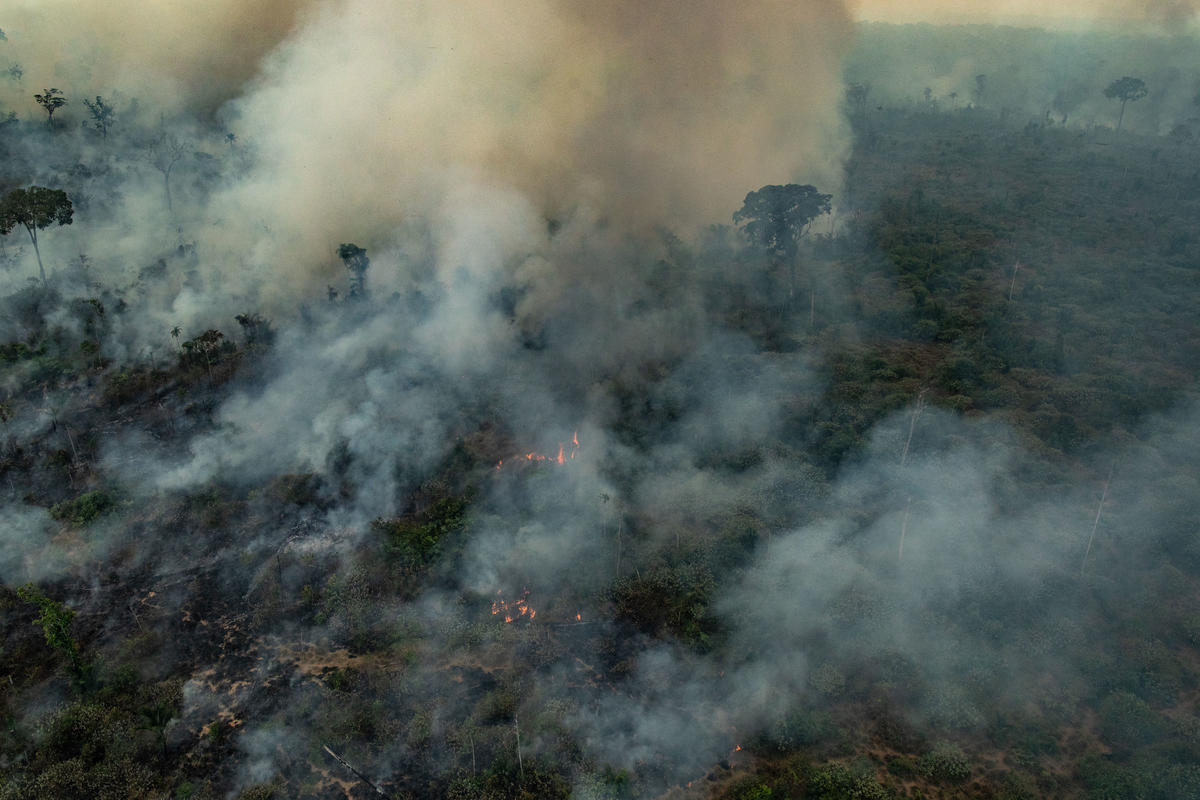 The fires in the Amazon have focused world attention on how deforestation and climate change are threatening forests. From the Amazon to Russia and Indonesia, biodiversity is under threat and our forests are increasingly vulnerable to fires. Join us to demand forest protection.

The 5-year anniversary of the New York Declaration on Forests will occur month and will expose how some of the world’s largest companies have failed on their promise to remove deforestation from their agricultural supply chains and why they need to radically transform their business model. 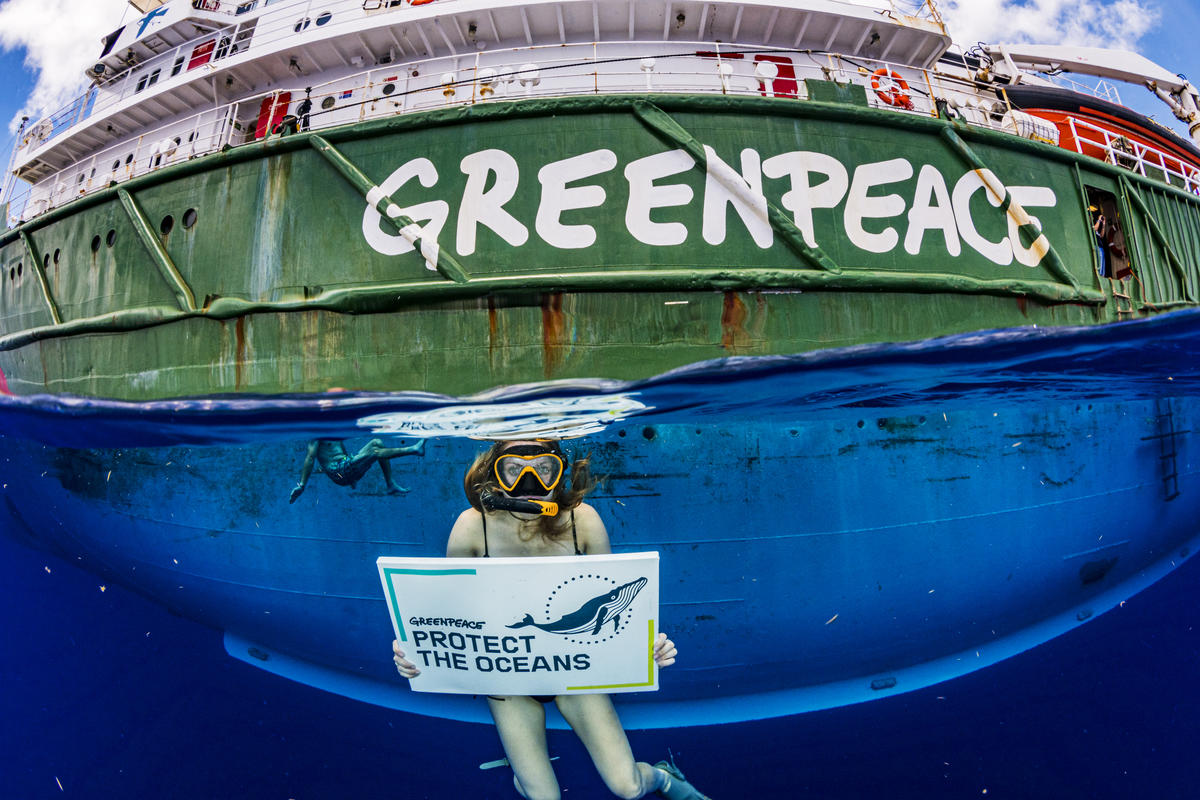 The Greenpeace ship Esperanza in the Sargasso Sea as part of the year long voyage to protect the oceans. © Shane Gross / Greenpeace

The Intergovernmental Panel on Climate Change (IPCC) on September 25 will reveal the alarming climate impacts in its special report on the ocean and polar regions, reinforcing the need for a Global Oceans Treaty.

We need to protect our oceans. Without them, we don’t have a planet that can sustain life as it is today.

Is that all? No, not even close, but we can’t list them all. We’re working with allies and grassroots movements to build momentum as a new era of climate activism emerges to say enough is enough.

There’s something for each of us to do.

Add your name to the movement now.