The President of the Chamber of Deputies, Dr. Néstor Parés, and the Provincial Deputy, Prof. Silvia Stocco, are pleased to invite you to the Declaration of Interest Act to the “2nd World March for Peace and Active Nonviolence”.

It will be held on Thursday, September 19, at 10 a.m. in the Blue Room of the Legislature of Mendoza.

The people who attended, could see a short documentary of the 1st World March through the Central American area that illustrates the proposed activity and, later, they listened to the interventions of the Provincial Congresswoman Prof. Silvia Stocco; also of the Coordinator of the promoter team, María Luisa Bodón, and finally the humanist and promoter Jessica Araneda, who explained the scope of this World March for Peace and Nonviolence that leaves Madrid on October 2 – International Day of Nonviolence – will visit 110 countries in 5 continents and on December 29 will arrive in Mendoza, going up to the Punta de Vacas Park of Study and Reflection to celebrate this event. This effort aims to highlight and emphasize the need to incorporate this peaceful, nonviolent, humanist modality into the responses given by society and its actual powers to all the problems that arise. 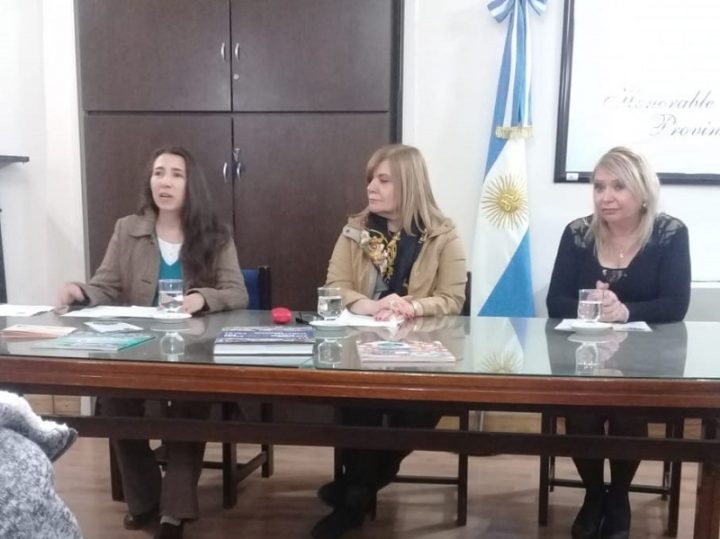 At the end of the ceremony, the official resolution was handed over where the event was declared of Provincial Interest, highlighting that this activity is inspired by the proposal of Active Nonviolence made by the thinker Mario Luis Rodríguez Cobo, Silo, Mendoza, on May 4, 1969 in the Andean spot mentioned. It is interesting to mention that the active nonviolence proposal made by Silo is different from that of Gandhi, considered to be about “suffering” [1] since he places the demonstrator as passive with respect to the oppressor and will suffer the effects of his attack. Here it is a matter of actively manifesting the citizen’s and personal interest in peace, feeling it as one’s own and taking it to others.

Another recognition is made by the Municipality of Moreno Buenos Aires, the 17 of this  month, where the Mayor declared of interest to the municipality the Week of Nonviolence that organised various humanist groups in the place.

A phenomenon of great interest has occurred here because the Undersecretary of Nonviolence and Human Development has been created by Alejandro Roger, a neighbour and activist of the populated locality, who will launch the pilot project Subject of Education for Nonviolence in conjunction with the Secretariat of Education of the Province of Buenos Aires, which is considered a historic moment, since there are many areas of the so-called urban area of Buenos Aires considered to be of great insecurity and social risk.

On the other hand, within the framework of this activity, the documentary “The Beginning of the End of Nuclear Weapons” of Alvaro Orus will be exhibited on September 21 at 16:00 hrs. in the Microcine of the Municipality of the Capital, which was produced by Tony Robinson from Pressenza. 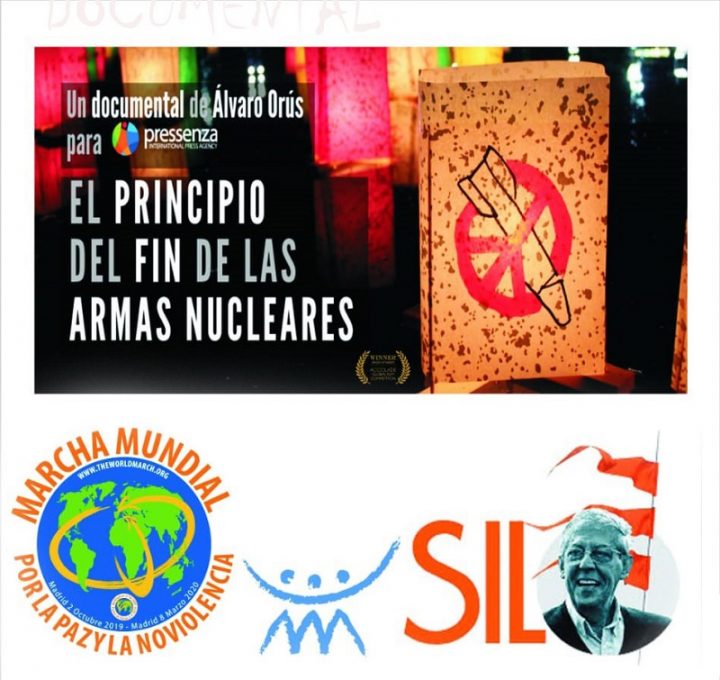 [1] As mentioned in a text from the Gandhi Institute of Mumbay, India