A varied and multicoloured protest marked the second day of the US President’s state visit to the UK. Trafalgar Square was filled with different groups, allied in opposition to the racist, discriminatory, warmongering and denialist policy of Trump: pacifists and students, environmentalists and quakers, women in defense of the right to abortion, Jews and Palestinians, Labour and Greens, opponents of the war in Venezuela and women in a red cloak and white headgear as the maids of the American television series ‘The Handmaid’s Tale’, subjugated and forced to have children.

The protest took on an ironic and creative tone: the inflatable puppet “Baby Trump”, which portrays the American president as a rabid baby, already used in the demonstration last July on the occasion of his first visit, has returned to fly in the sky of London. This time he was accompanied in the ground by a 5-metre-high statue of Trump sitting on a golden toilet and intent on tweeting. 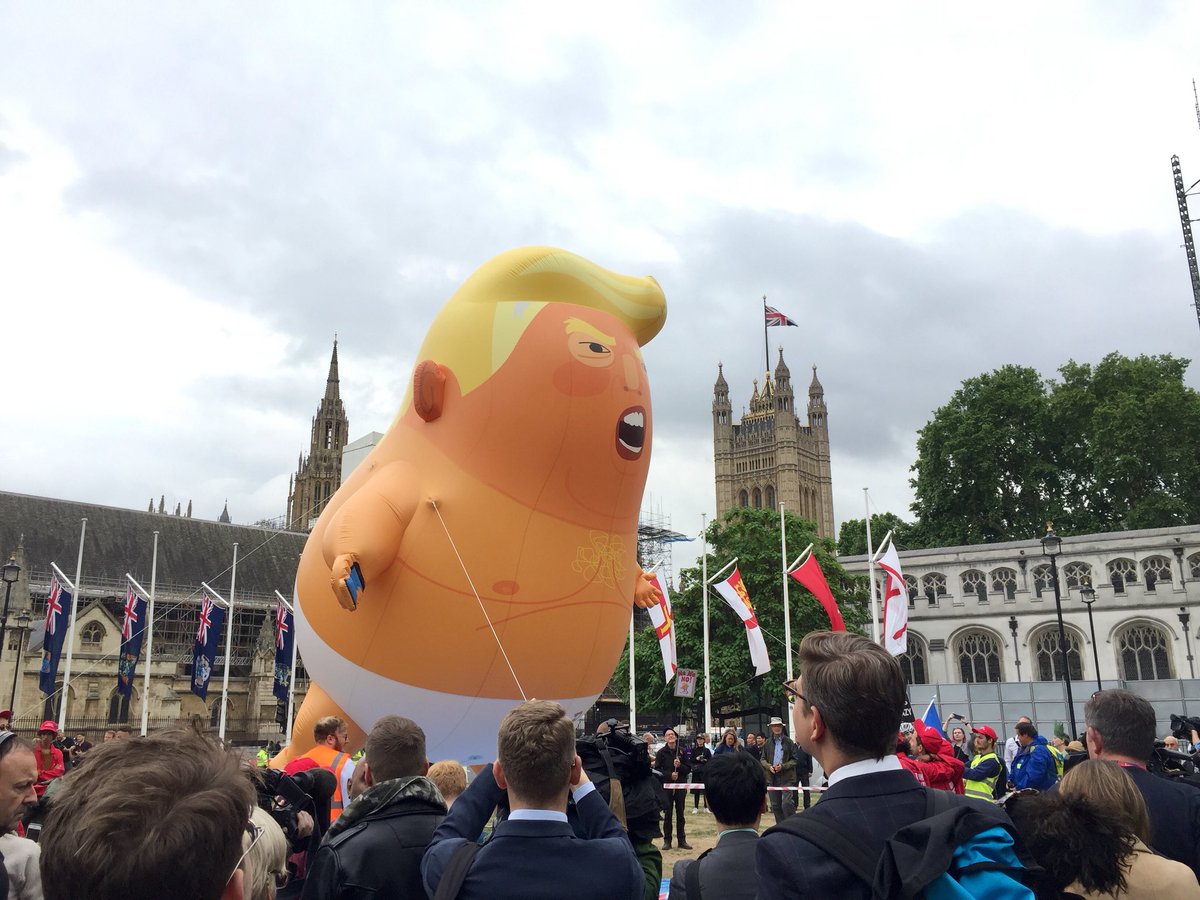 The demonstrators then moved in procession with whistles and dances, in a cheerful and carnival atmosphere that the light rain was not able to dampen. Labour leader Corbyn, who like other politicians refused to attend yesterday’s banquet offered by Queen Elizabeth to American guests, spoke with other speakers a few meters from Downing Street, where resigning Prime Minister Theresa May hosted a working lunch with the American president. Corbyn pledged to defend the National Health System against threats from the involvement of private American companies and defended the Mayor of London Sadiq Khan, the subject of Trump’s crude criticism (who called him a loser as the mayor of New York Di Blasio, only shorter), declaring: “I am proud that our city has a Muslim mayor, so that we can fight Islamophobia, anti-Semitism and all kinds of racism in our society,” he recalled that “racism divides, the exploitation of minorities divides and brings with it hatred and contempt, creating a horrible place to live,” and urged to think of a world “that aims at peace and disarmament and defeats racism and misogyny.”

Trump dismissed as “fake news” the thousands of people who protested against his policy, claiming instead that the streets were full of enthusiastic supporters. A statement denied by all the photos of the day. 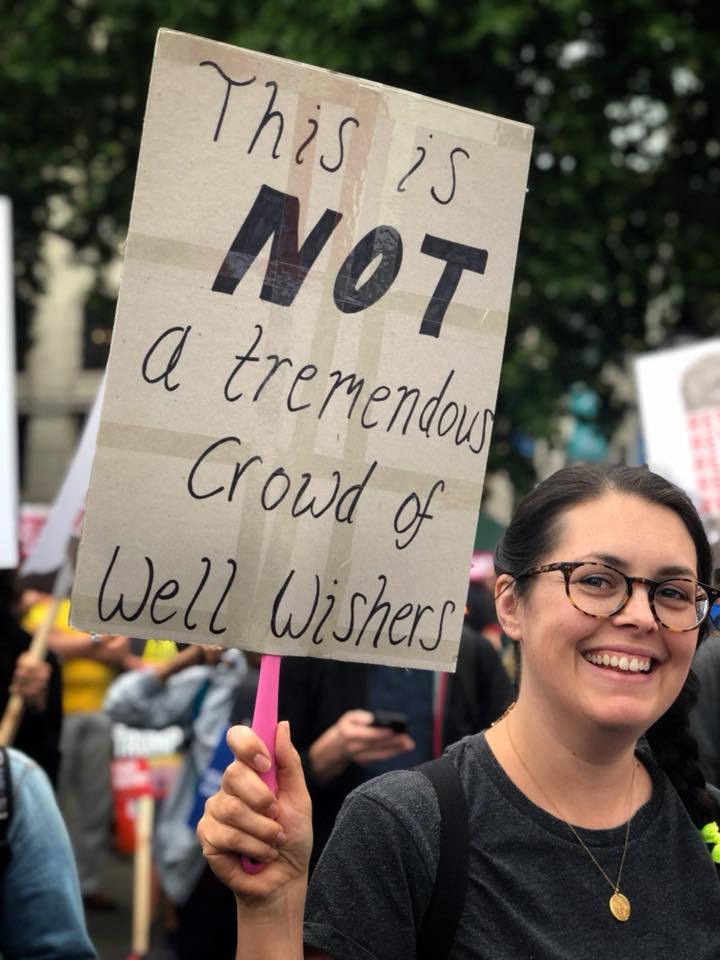 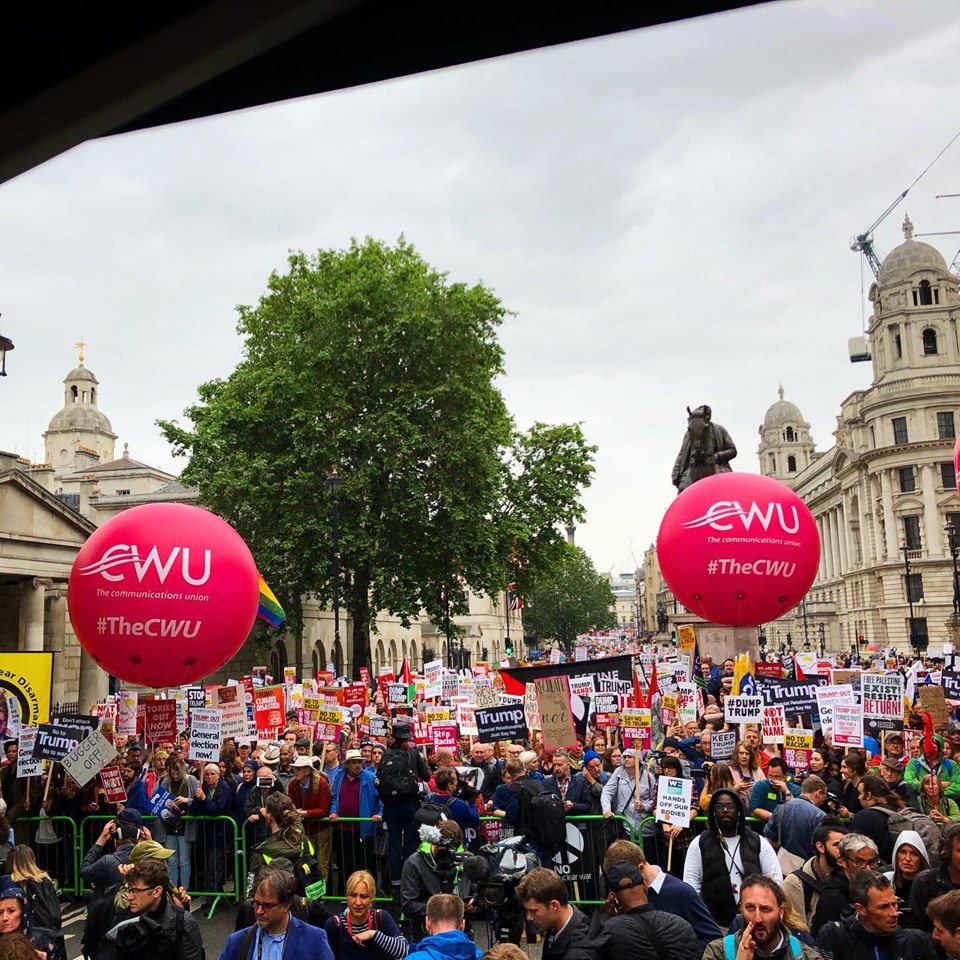 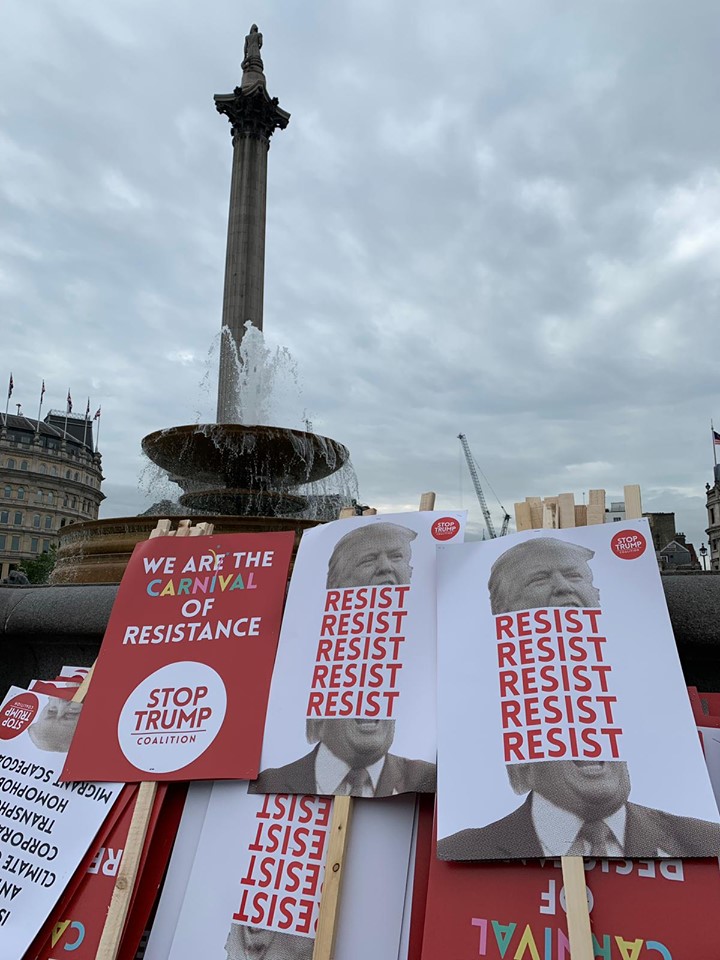