On Saturday, May 11, 2019, during the IV Latin American Humanist Forum, a picturesque round of conversation took place about the documentary “El Ódio” by Andrés Sal.Lari and about the campaigns “Art for Democracy” and “Love Will Overcome Hatred” which was developed by Dobradona 2018 during the last elections in Brazil.

The documentary, which is just over an hour long, reveals Whashington’s bets in Latin America and the use of hate campaigns against social and political leaders in Brazil.

With the participation of Gabriela Leite (Other Words), Gunther Aleksander (Pressenza Agency), Alceu Castilho (De Olho nos Ruralistas) and André Takahashi (Jacobin Magazine – Brazil), some ways of overcoming hatred were discussed, which will soon have a video published in its entirety through the program QuatroV – 4V that recorded the entire conversation. 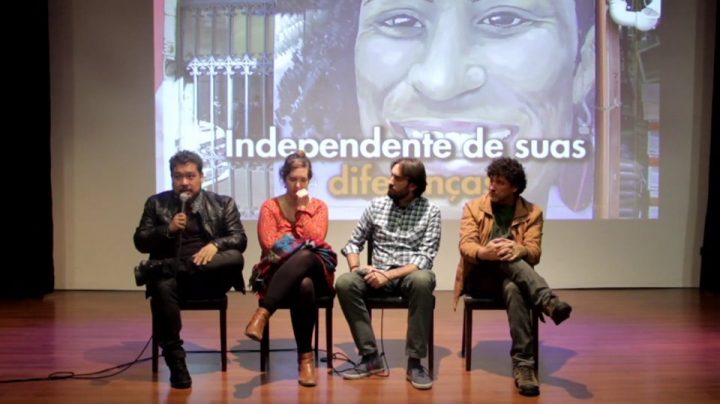 Participating as interviewees in the documentary André and Gunther make some considerations about possible paths of resistance, full of images of the Tributes to Mestre Moa that they organized in São Paulo.

In addition to showing some videos and short capsules of the demonstrations organized in São Paulo during the 1st and 2nd round of the 2018 elections, it was observed that throughout this mobilization, it was evident that courage is more contagious than fear. 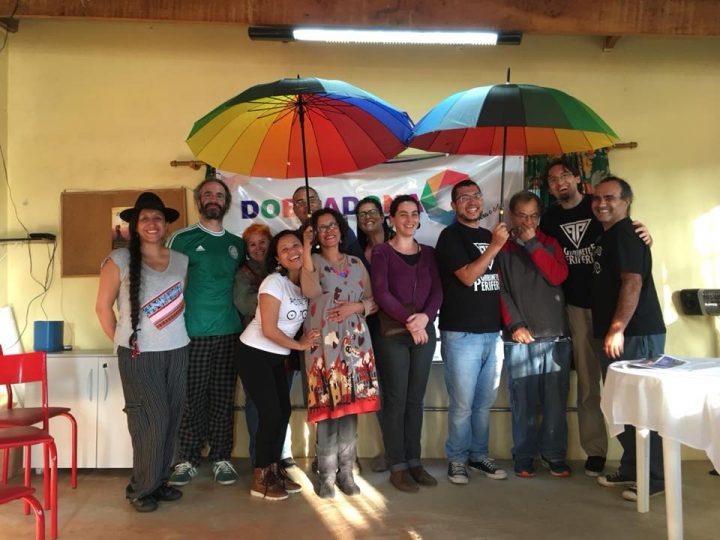 It was pointed out that the Political, Cultural and Social camps mix a lot in moments of confluence and resistance against the oppression of the powerful of change.

Some images of the Campaign: 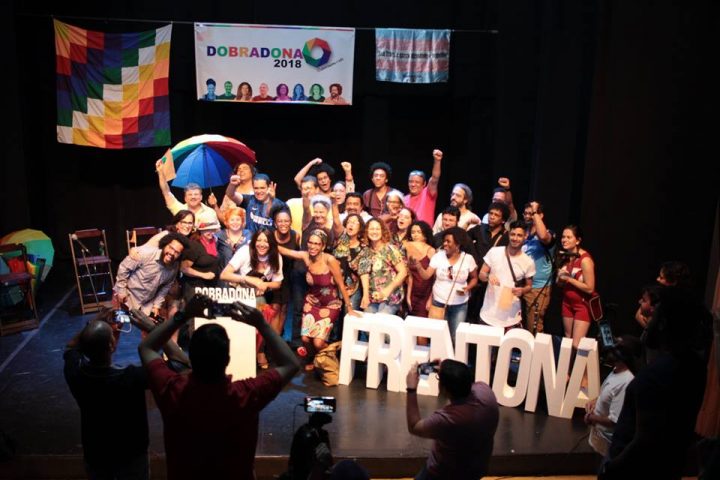