Dhaka, Bangladesh. The Bishwa Ijtema (World Congregation), is the second largest gathering of Muslims after the holy Haj in Mecca. One of the largest peaceful gatherings in the world, the prayer meeting is held annually on the banks of Turag River and draws millions of Muslims from different parts of the world, coming together to listen to sermons from noted Islamic scholars and to pray for blessings for mankind. The majority comes from Bangladesh, the world’s third largest Muslim majority country. The festival is non-political and is considered a demonstration of Muslim unity, solidarity, mutual love and respect and, an opportunity to reiterate their commitment to Islamic values. Organized by the Tablighi Jamaat, it is characterized by a removal of the Islamic faith from politics and is concerned with interpreting the original, or the ‘true’, meaning of the Qur’an. The Tablighi Jamaat authorities have been organizing this congregation yearly since 1946 and, in 2011, split it into two phases, dividing the participation of the 64 districts, to reduce pressure at the venue and ensure better management and security.

This year, the 54th Bishwa Ijtema took place last February 14-16 and February 17-19, ending with the last Akheri Munajat (final prayer) on the banks of the Turag River at Tongi. Here are some photos of this year’s Ijtema, contributed by Ahadul Karim Khan, a humanist from the Community for Human Development– Azimpur group. 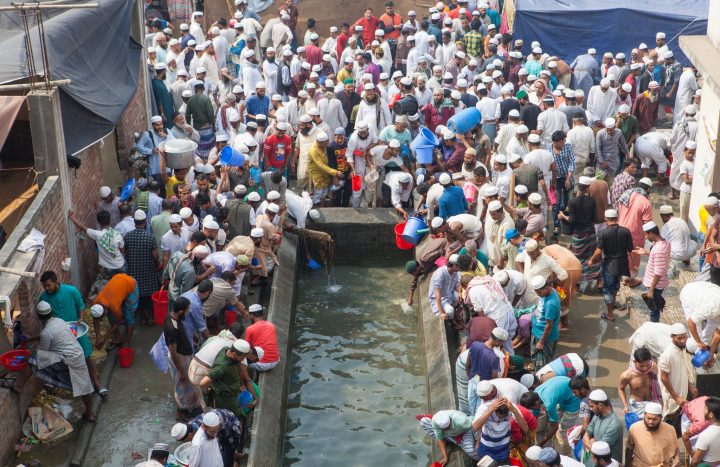 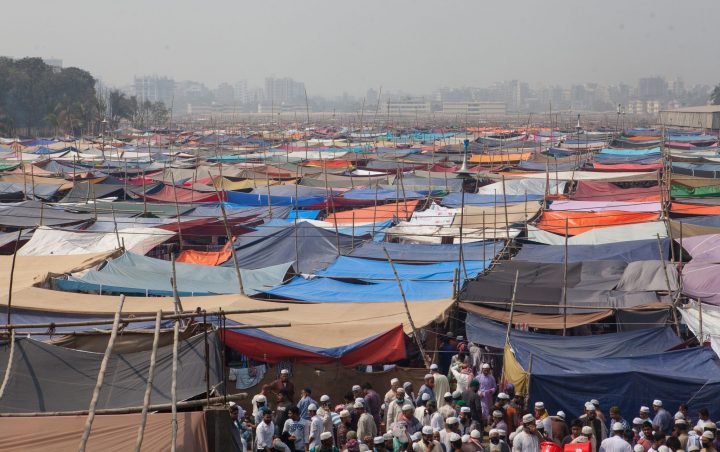 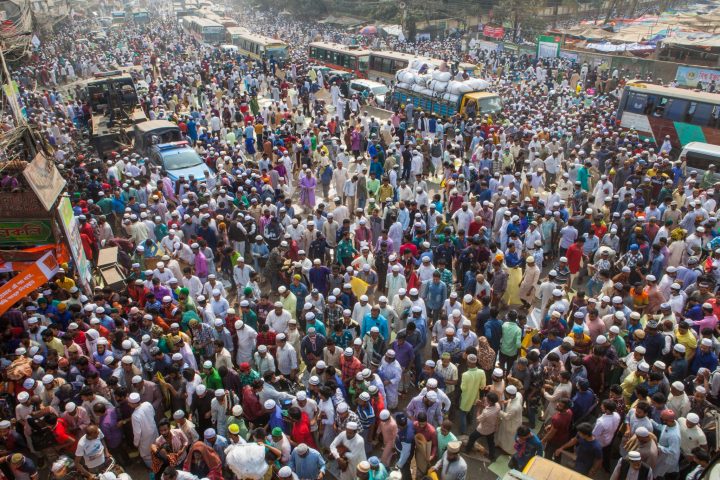 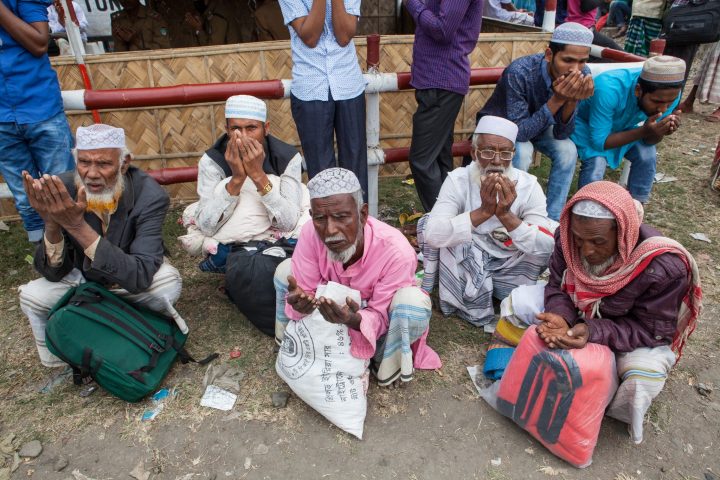 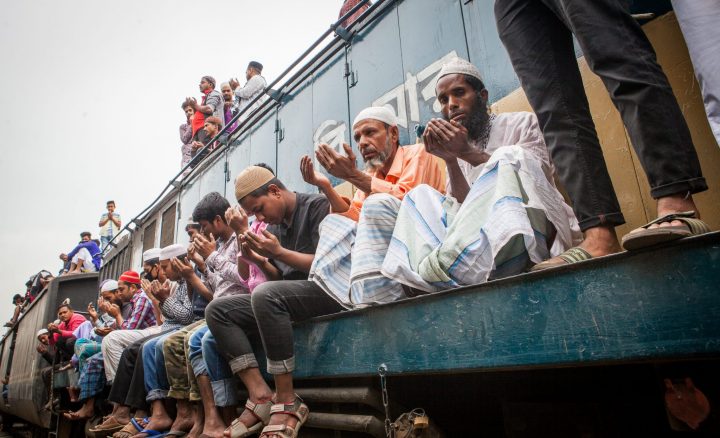 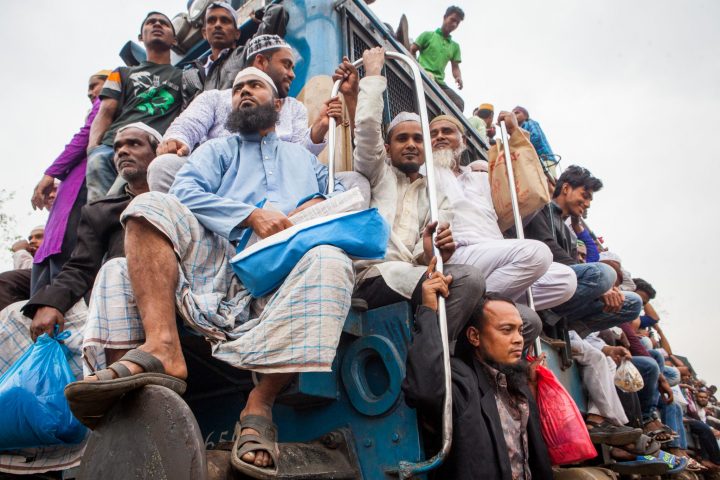