In one of the most pulsating metropolises of life in today’s Europe, the wind of Reconciliation has blown throughout the month of June 2018.

The activities, created and promoted by a multilingual group of members of Silo’s Message (1), have taken place in the premises of associations, in a literary café, in a public park. Young people and adults, multilingual and multi-coloured as people are today in this city, have come together and shared experiences that bring each other closer to a deep spirituality.

The international guests: Madeleine John (Peru), writer and researcher, presented the book “A proposal for reconciliation”, written by three hands with Dario Ergas and Josè Rivadeneyra, also Latin Americans.
Paulina Hunt (Chile), an actress, has done some theatre workshops on the same subject.

The Month of Reconciliation began on June 9th with the screening of the docufilm “Beyond Revenge” (Alvaro Orus – Spain and Luz Jahnen – Germany) where moving testimonies were collected.

To close the cycle of events, a three-day Retreat, designed for the occasion by the Messengers of Berlin and their international guests, was held in the Park of Study and Reflection Schlamau (Wiesenburg).

A clear and strong signal has been sent into the future.
Who will be able to welcome and multiply this message?

1) present in Berlín with two meeting places (Spandau and Neukölln) 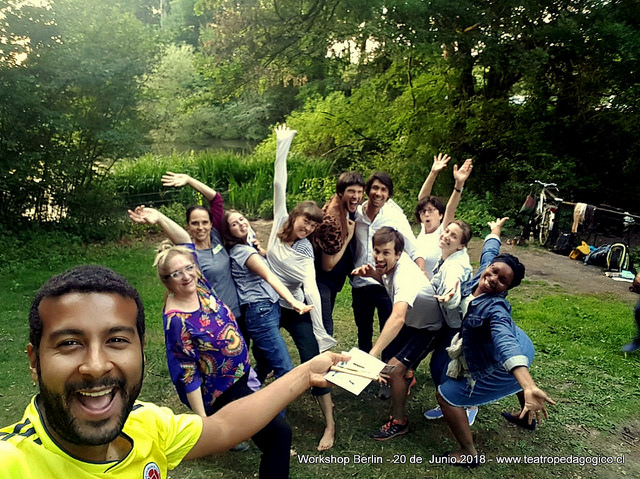 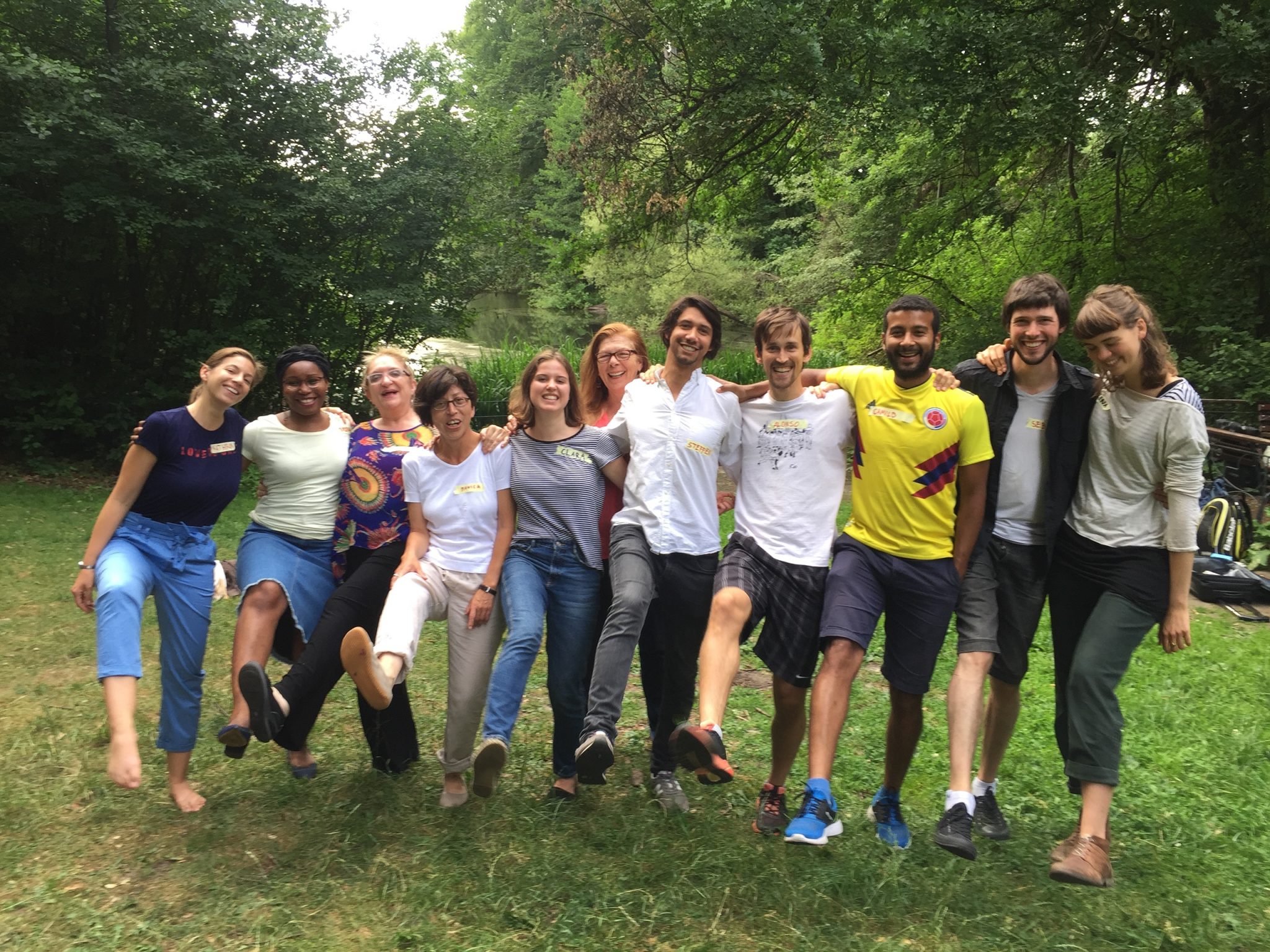 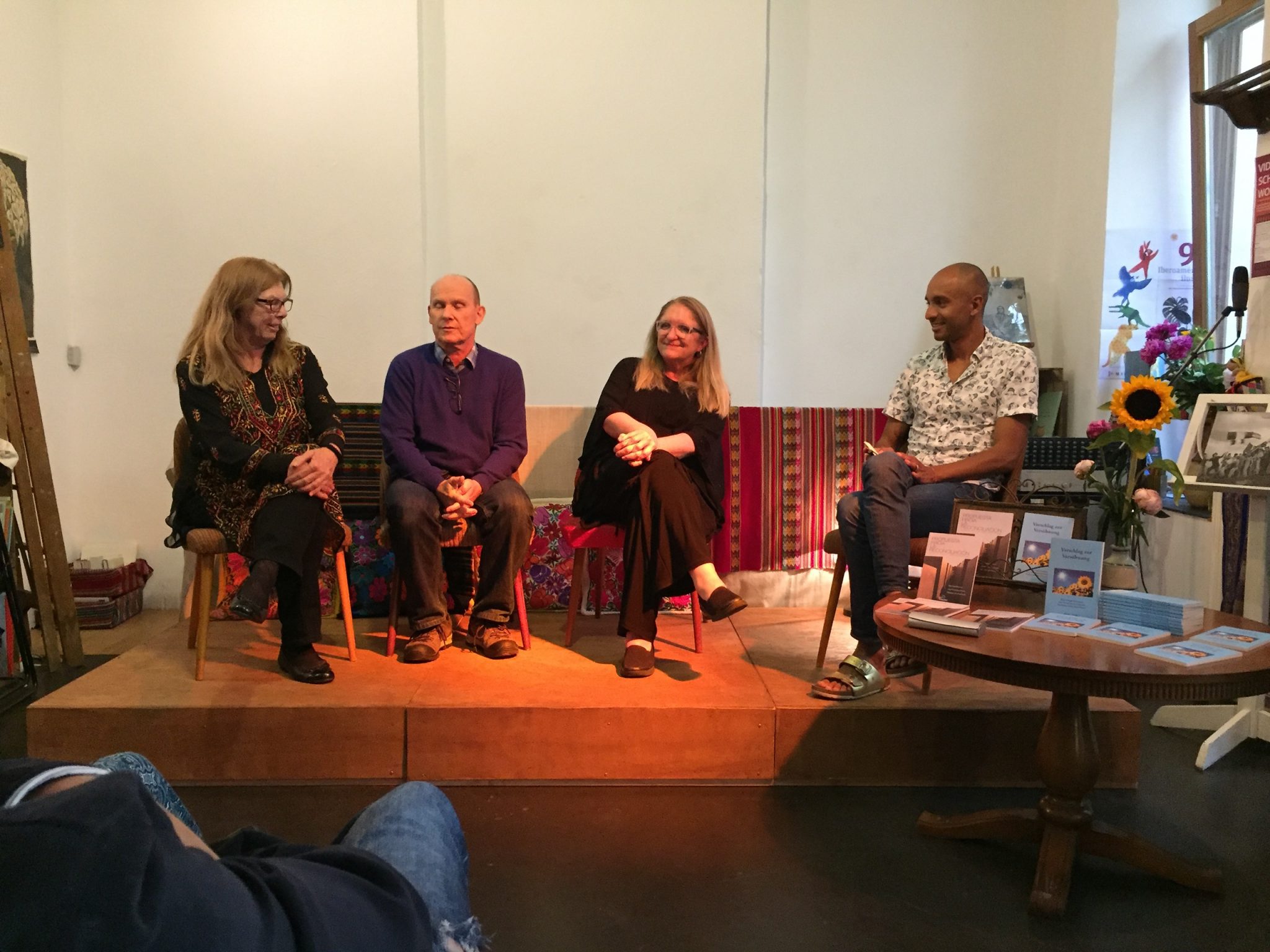 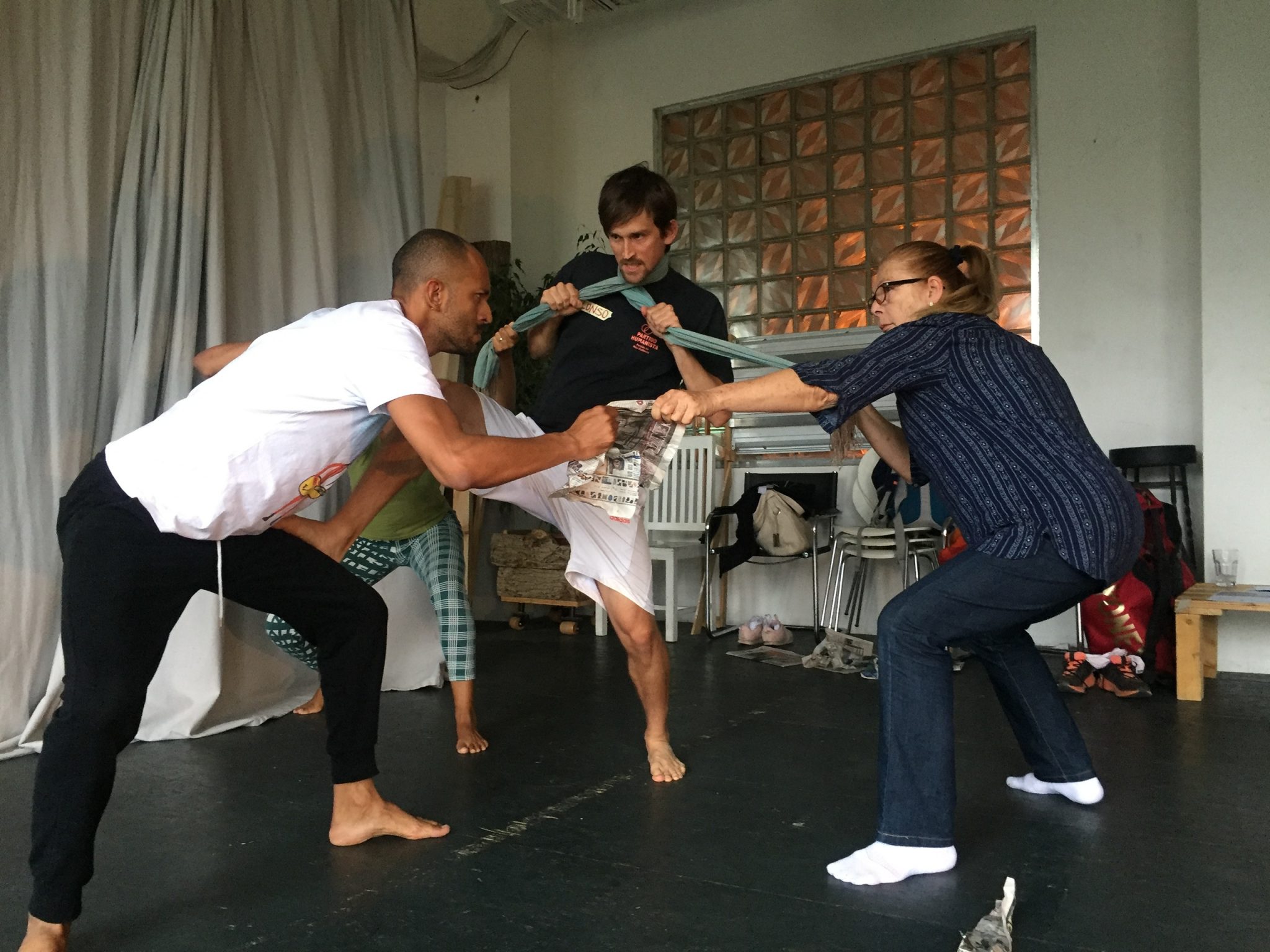