On Saturday June 30 700 peaceful, creative and strong events against Trump’s “zero tolerance” immigration policy and migrant families separation took place in the US and all over the world.

Many protesters chanted “families belong together” and hold signs that read “Abolish ICE” — the Immigration and Customs Enforcement agency — and “Zero tolerance for family separation.”

“The idea of kids in cages and asylum seekers in prisons and moms being separated from breast-feeding children, this is just beyond politics, it really is just about right and wrong,” said Rep. Pramila Jayapal, a Democrat from Washington State . On Thursday, she was arrested with more than 600 other women during a protest organized by Women’s March.

Here are some images from the protests all over the world. Other pictures can be found in the Families Belong Together International Facebook Page , in https://twitter.com/familiesbelong and in https://medium.com/womens-march-global/around-the-world-endfamilyseparation-e6572bac6c00 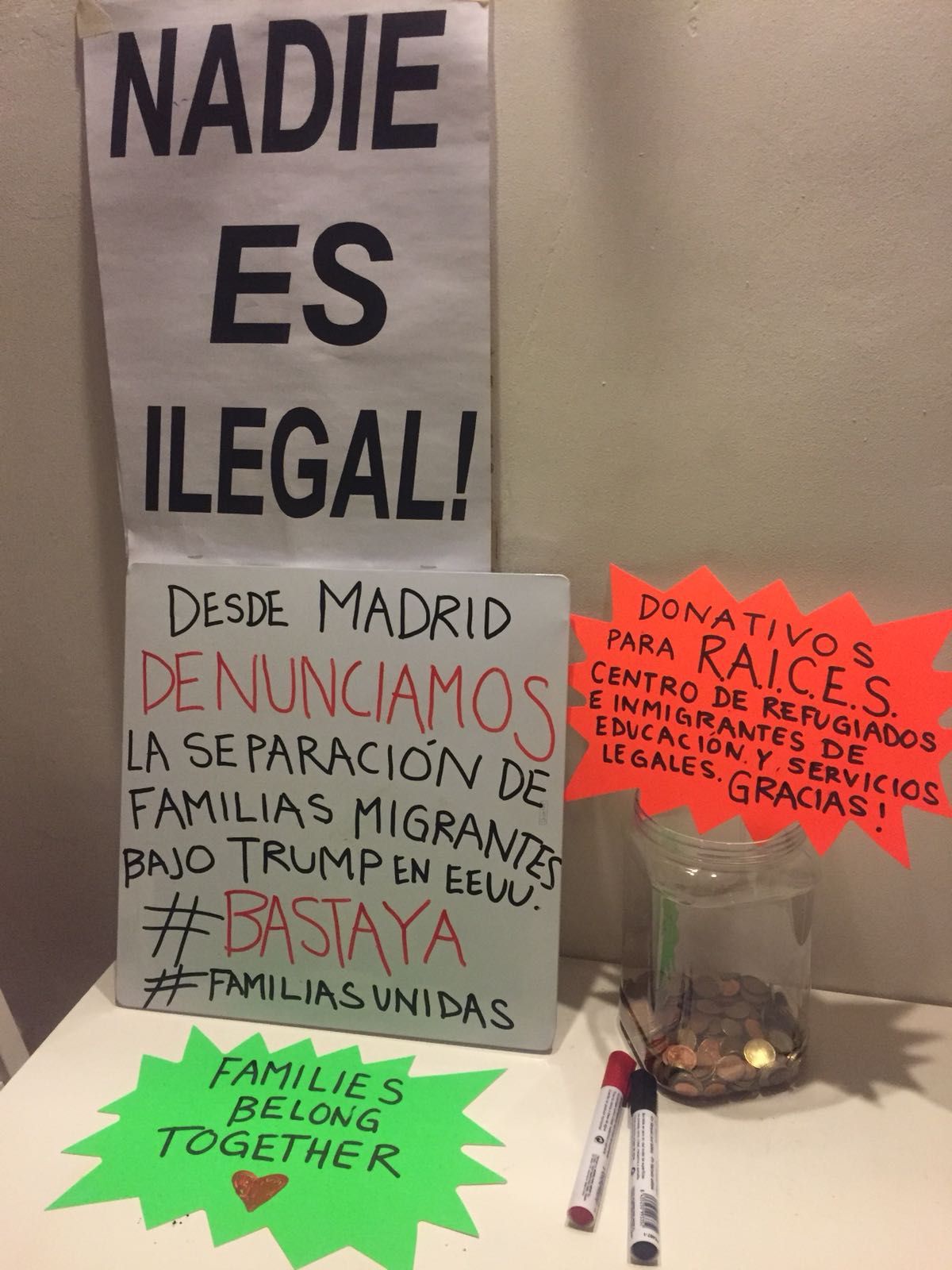 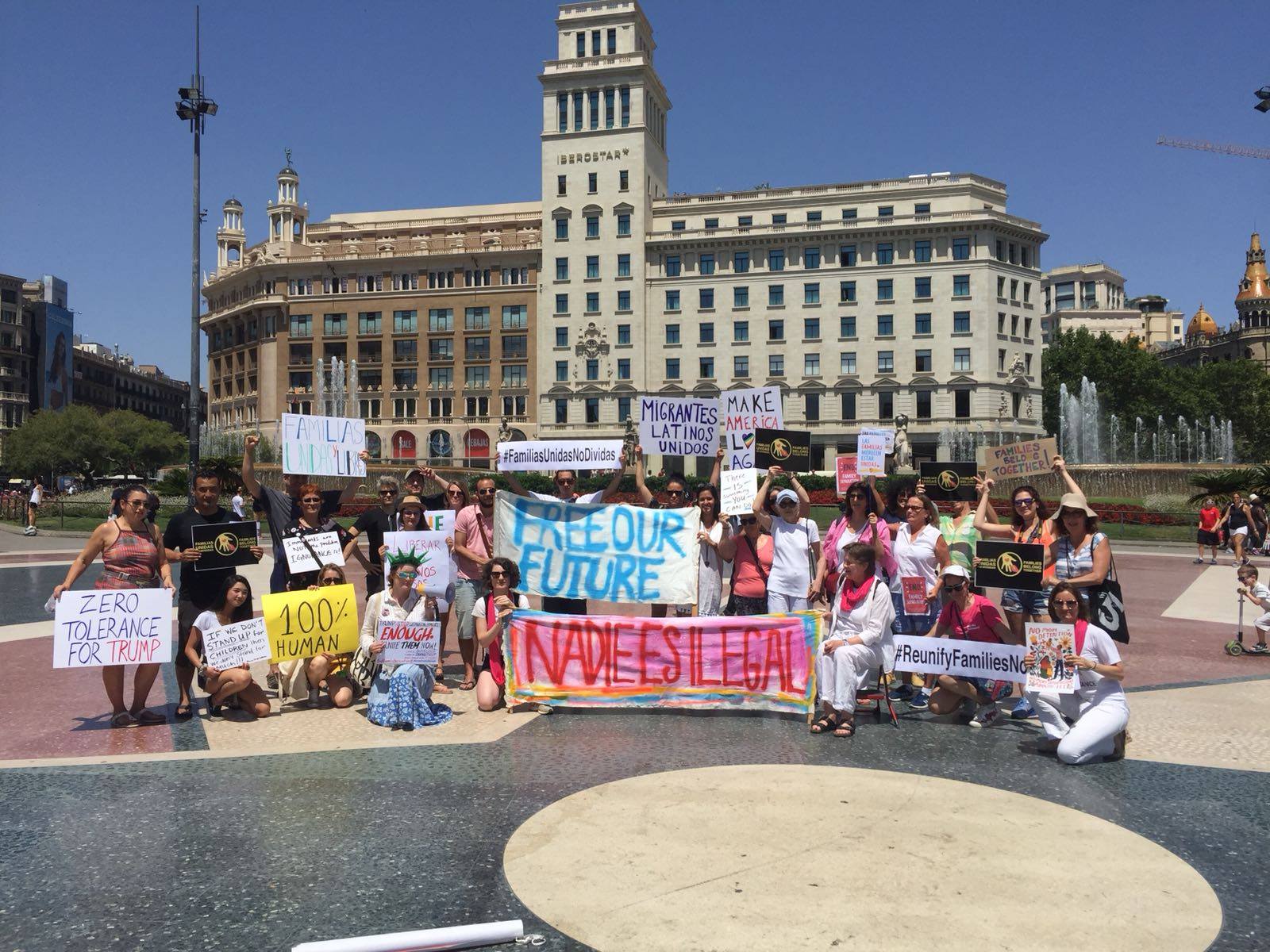 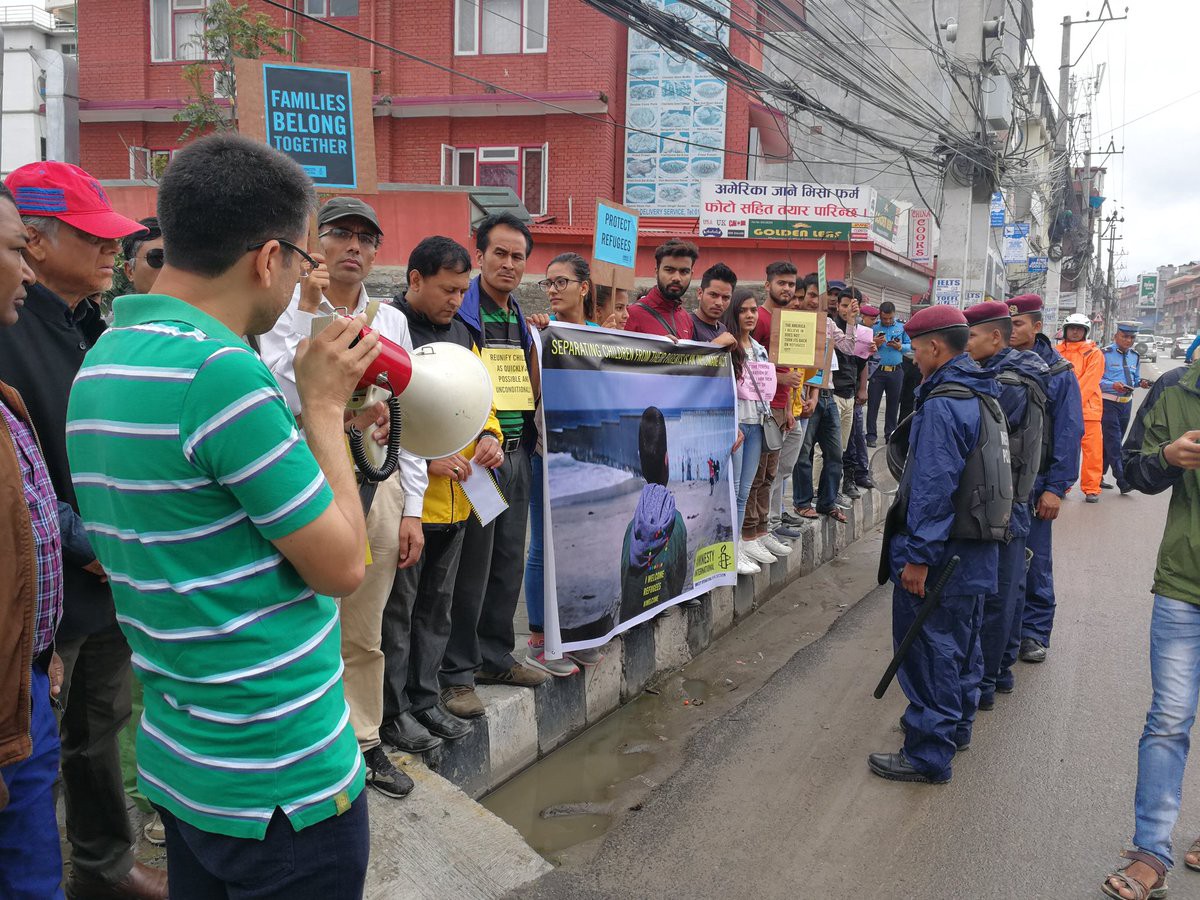 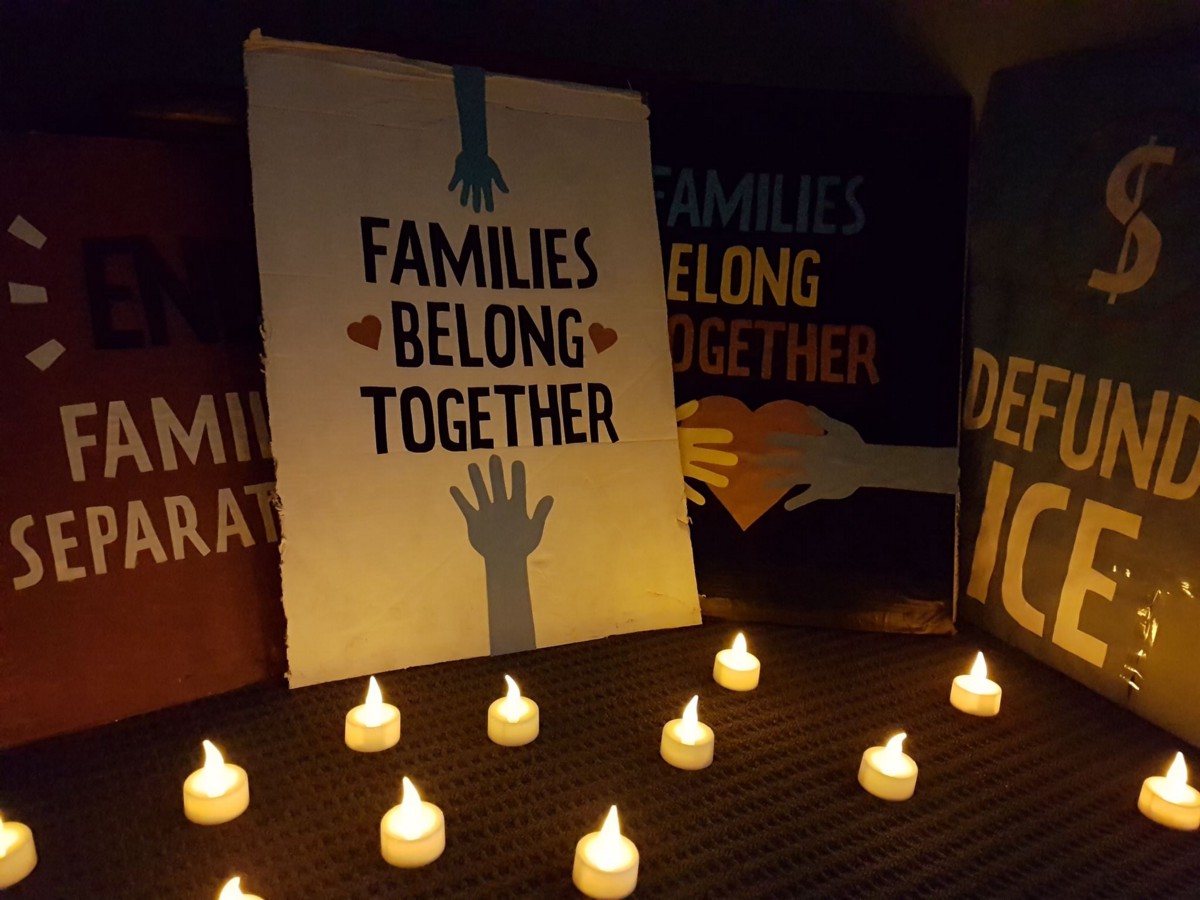 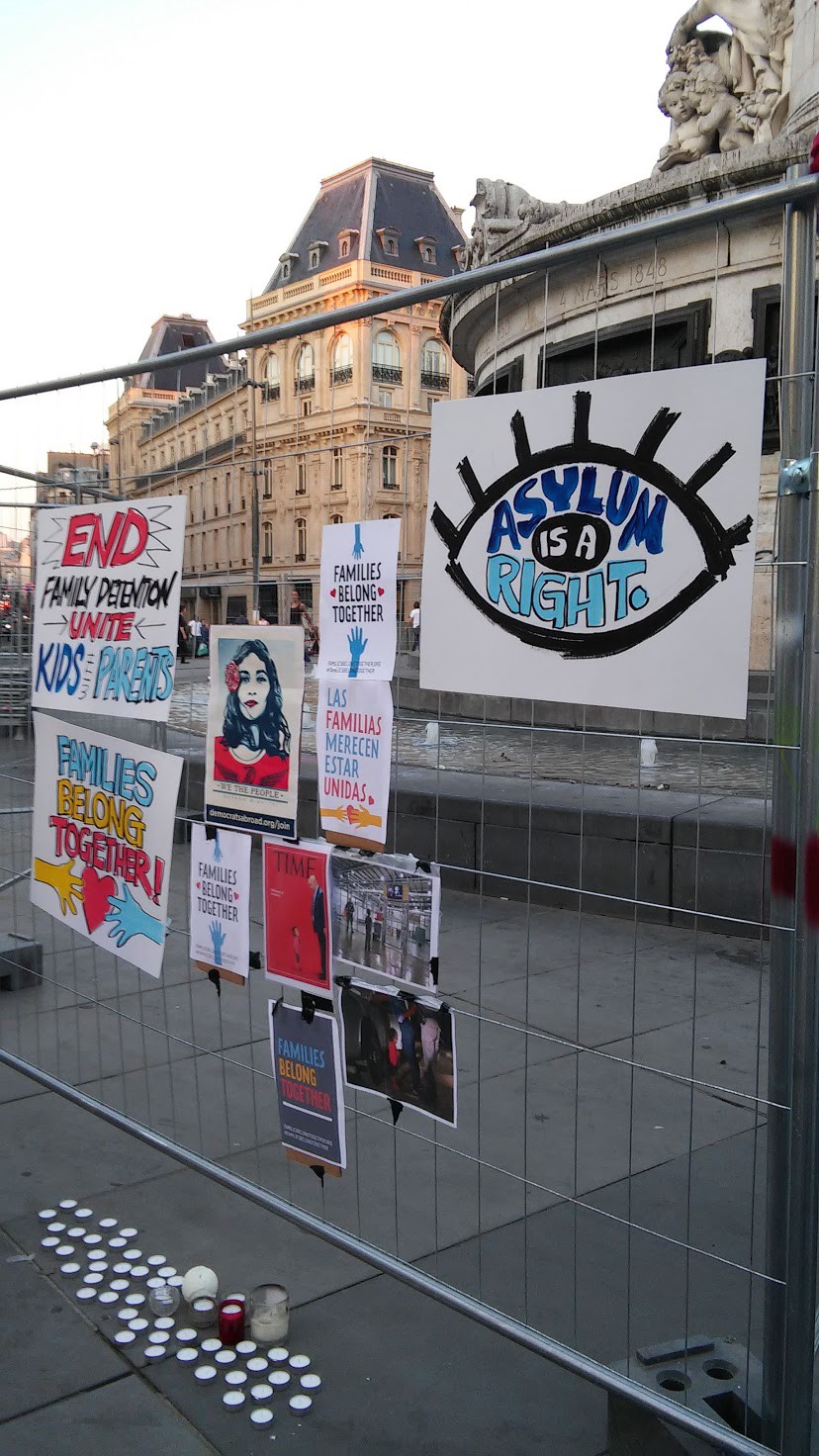 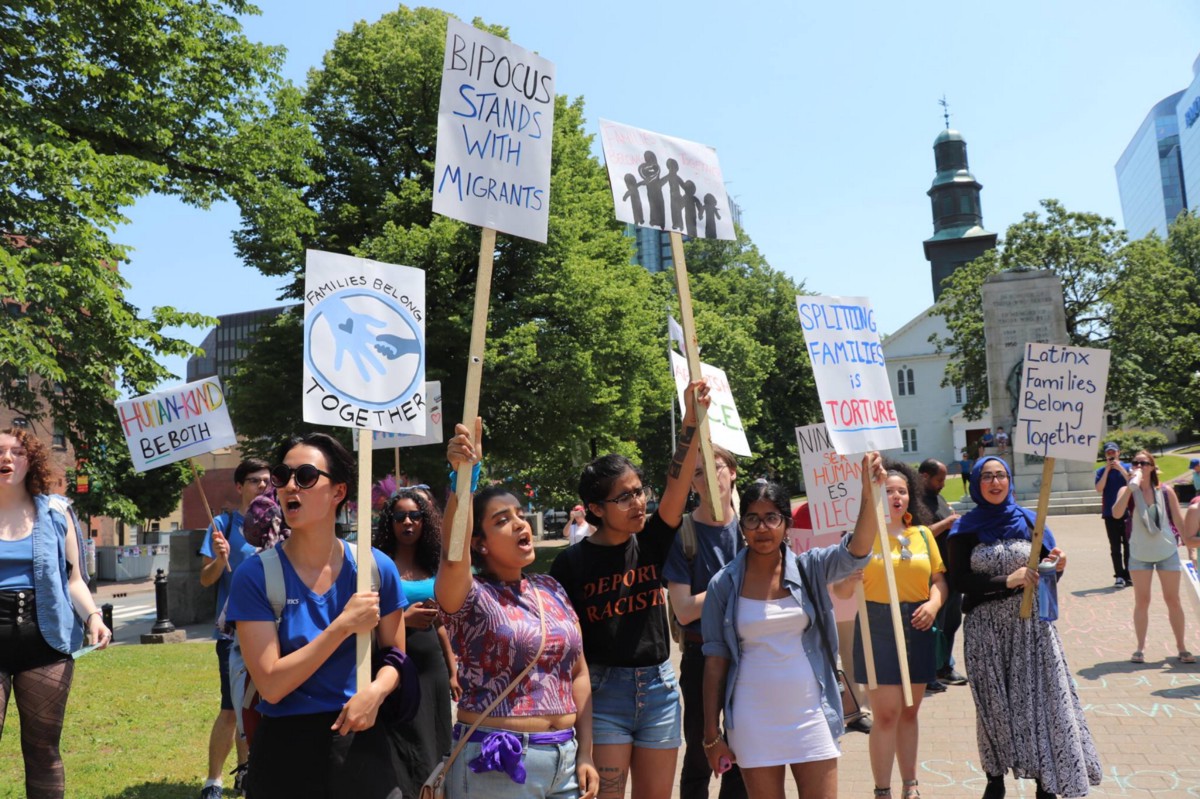 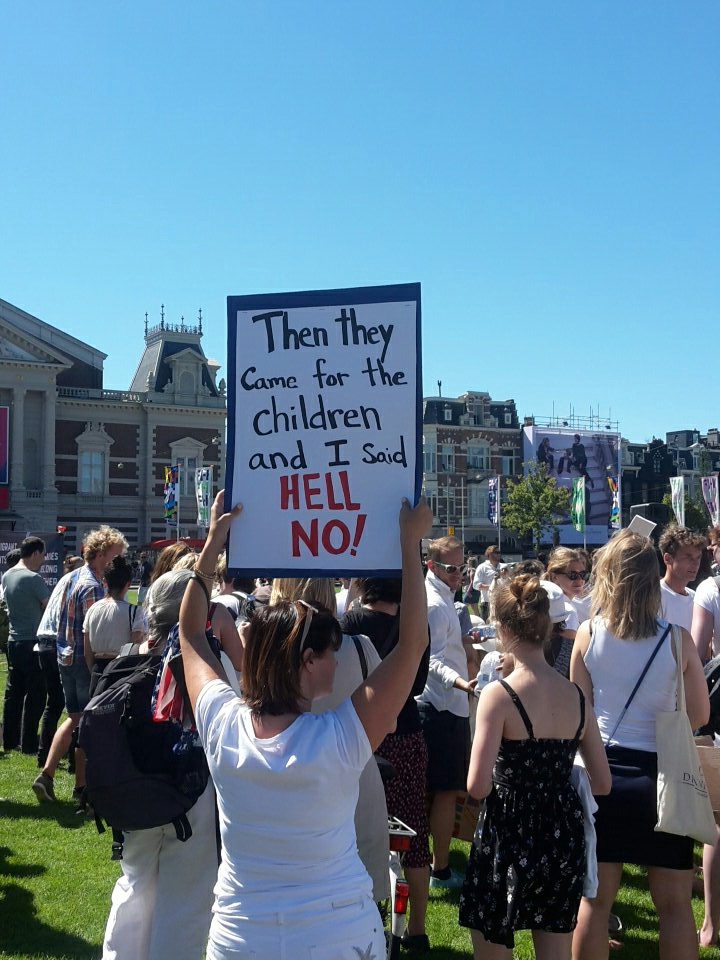 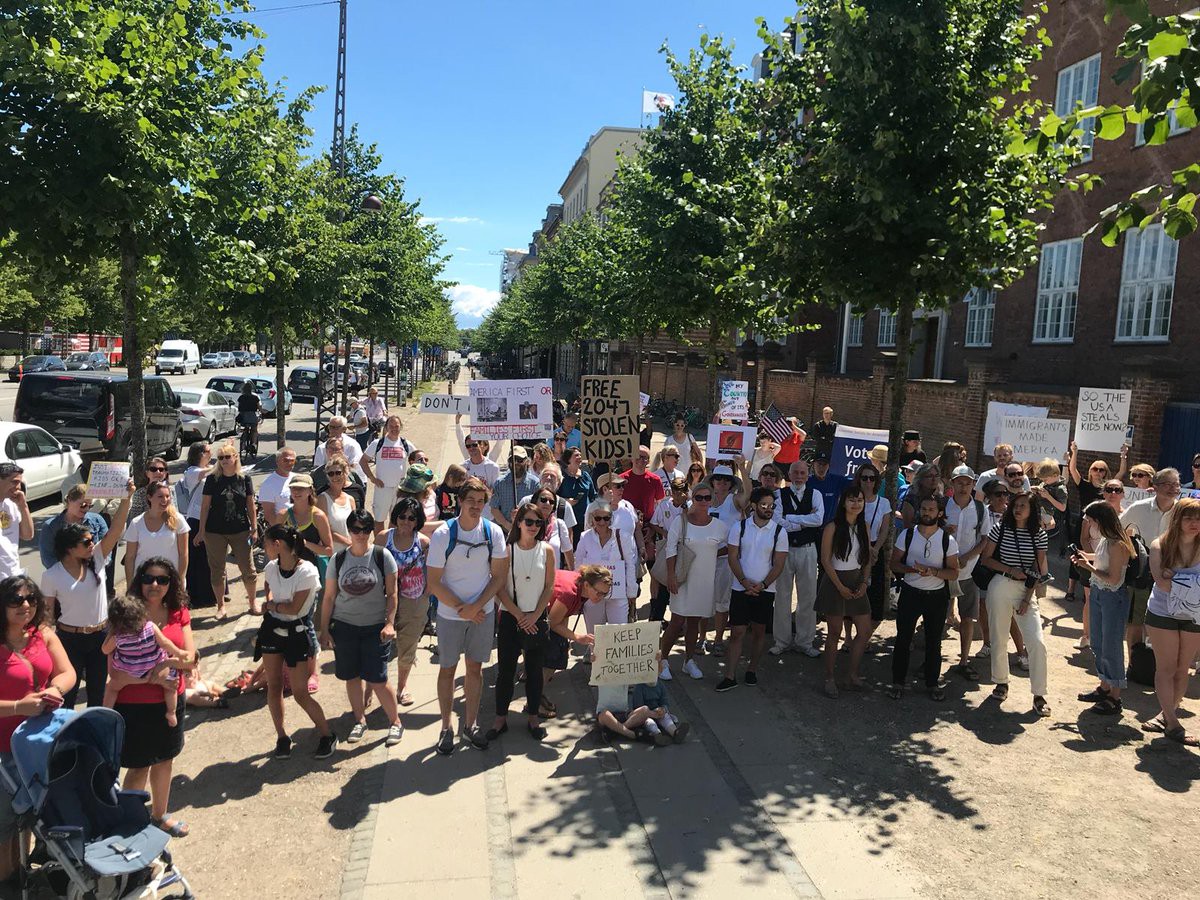