Hundreds of thousands of Catalans queue up in the rain in front of polling stations to vote in the referendum on Catalonia’s independence.  This is a nonviolent demonstration, a sign of peaceful expression by a people who want to express themselves and break the siege of repression and the force of violence imposed by the central state. 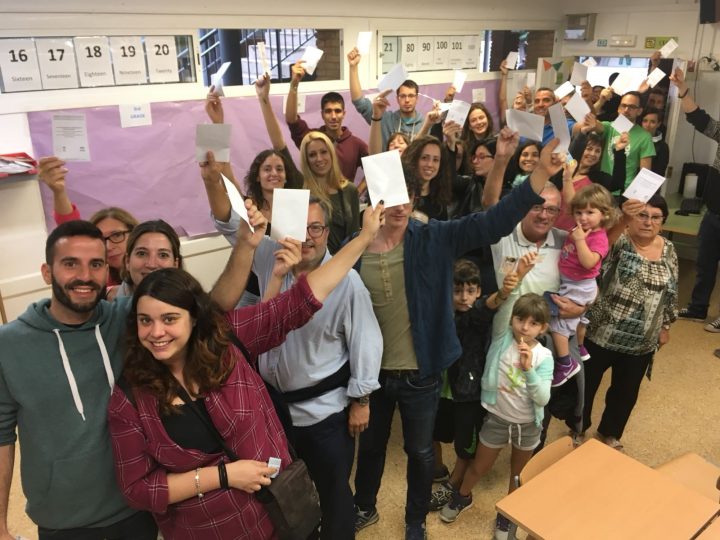 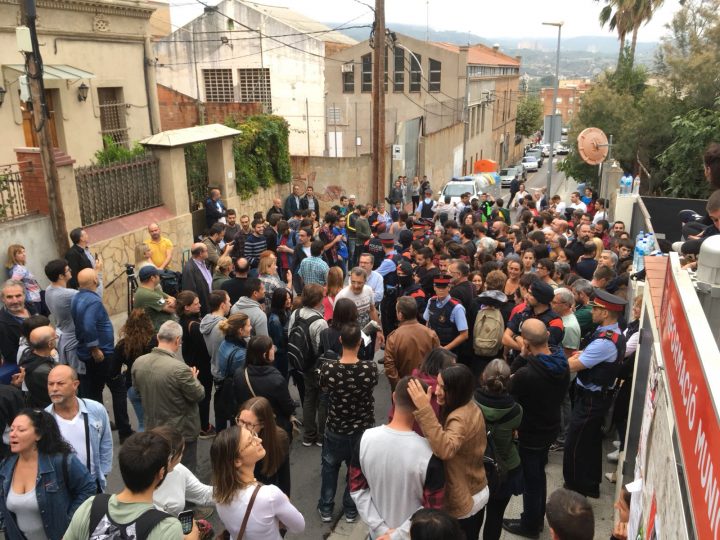 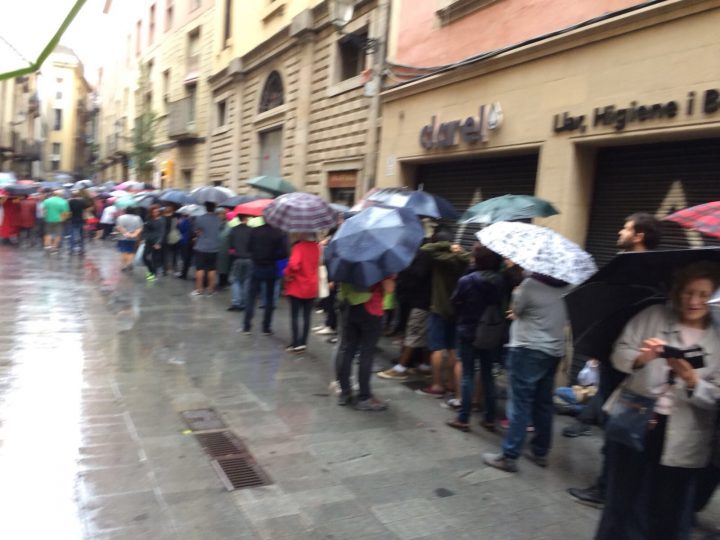 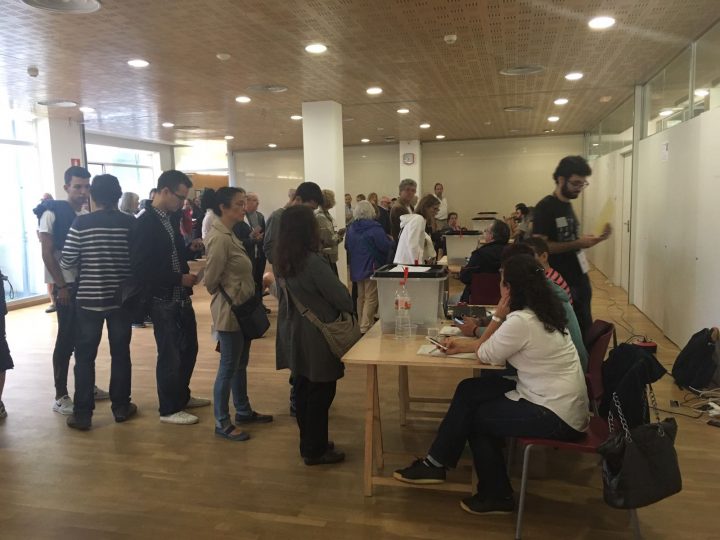 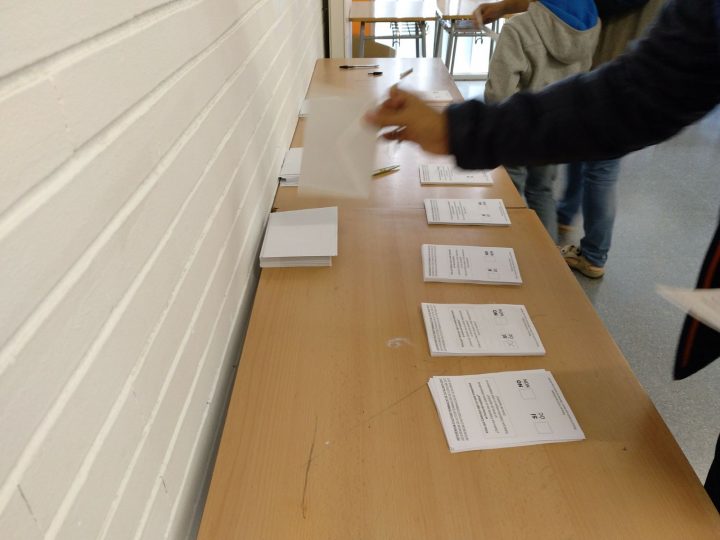 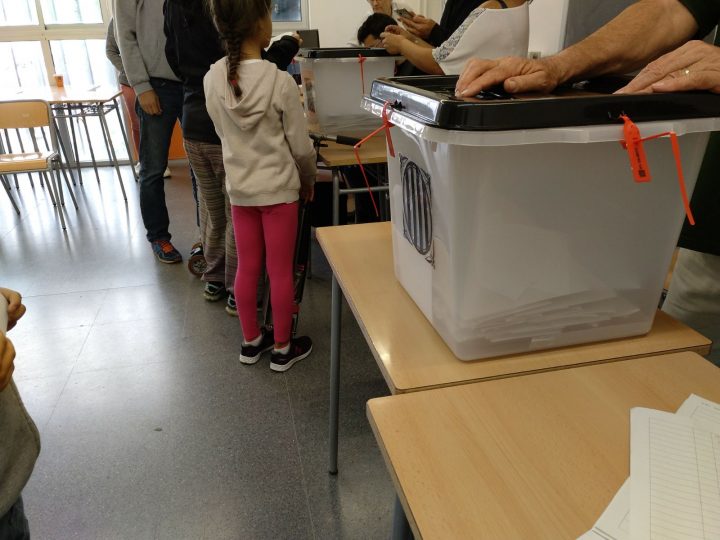 Voting is taking place with serious difficulties due to attacks on computer systems.  With international help, systems are being restored but hackers continue attacking.  This process of collapse and restitution of the system is constant, so voting is taking place very slowly.  Queues of hundreds of people surround the polling stations as we can see from the images.  Some take turns queueing, some go looking for food, coffee and chairs while others save their place.

There is a climate of collaboration and solidarity, the population has decided to guard polling stations to ensure voting can happen.

Many families slept in the schools to make sure that they could access and use the electoral process. And thousands of people were standing at their doors at dawn to protect their right to vote.