On this show we discussed with with Tomas Hirsch, founding member of the Humanist Party of Chile and was a Presidential candidate during the 2005 election for the left-wing coalition “Juntos Podemos Más” (Together we can more). Currently, he is the Party’s Vice-President and one of the coordinators of the “Frente Amplio” (Broad Front), a new political front formed by the eleven progressive political forces in Chile. Mr Hirsch is also a parliamentary candidate for this year’s elections in Chile.

Photos from the event at the New School. Discussions on Participatory Democracy with Tomas Hirsch organized by Somos OLA on March 9, 2017 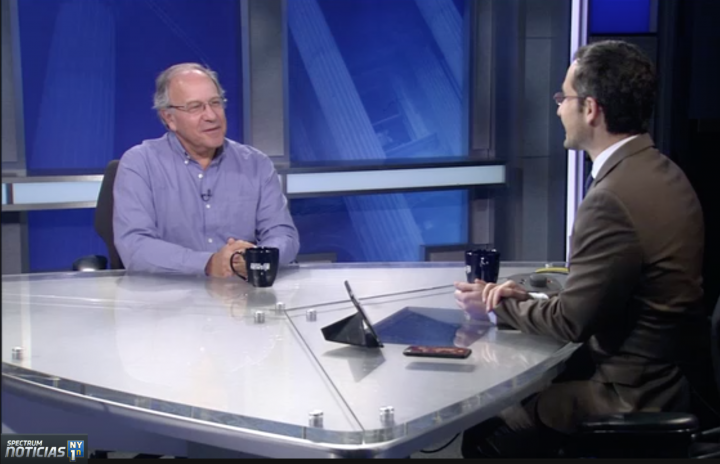