Six days before the Native March on Washington, DC, on Saturday March 4th, activists met in front of the New York Public Library and went to Trump Tower to protest the Dakota Access Pipeline and its threat to the Standing Rock Sioux, their sacred lands and clean water.

The day before, in a coordinated effort,  many people sent e-mails and tweets to New York Mayor Bill de Blasio, asking him to follow through on his pledge to pull city funds from Wells Fargo Bank for its investment in the Dakota Access Pipeline.

On Feb. 17, Mayor De Blasio stated that NYC stands with Standing Rock. Not only will construction of the DAPL constitute a violation of “human and tribal rights of the Standing Rock Indian Reservation”, it will also almost certainly have negative environmental consequences to the land and water of the area, and on the health of its people.

De Blasio has stated he is in one of the people in charge of more than $165 billion in assets established to pay for the benefits of over 700,000 active and retired New York City workers. It may not be easy for the Mayor to follow through on this pledge, but NYC would not be the first city to do so. Seattle, Santa Monica, Davis and Alameda have already divested from Wells Fargo, or are taking steps to do it. 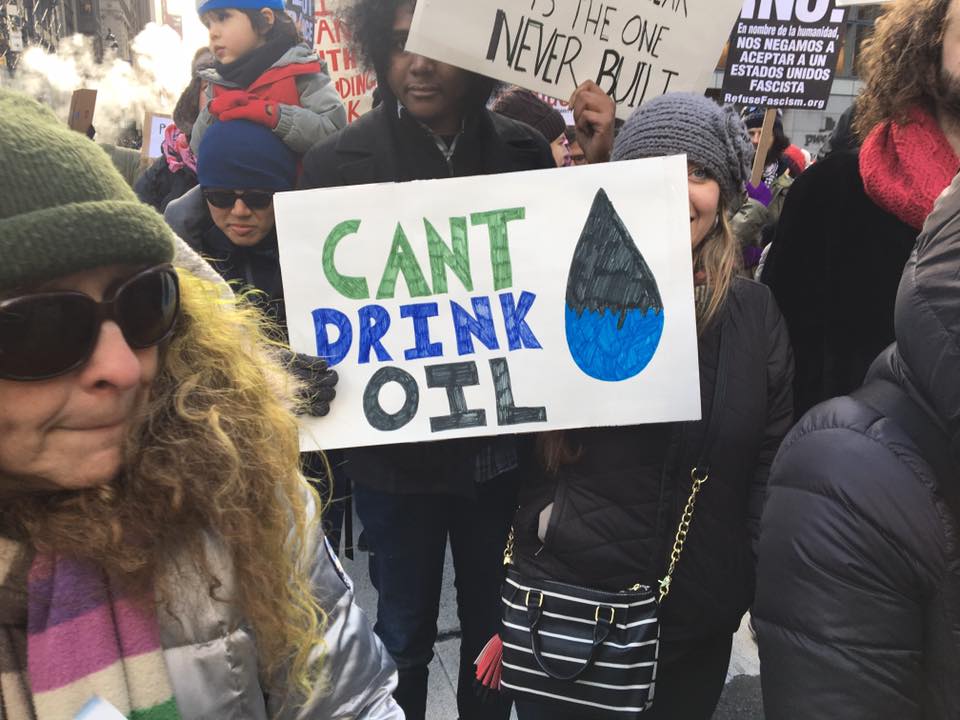 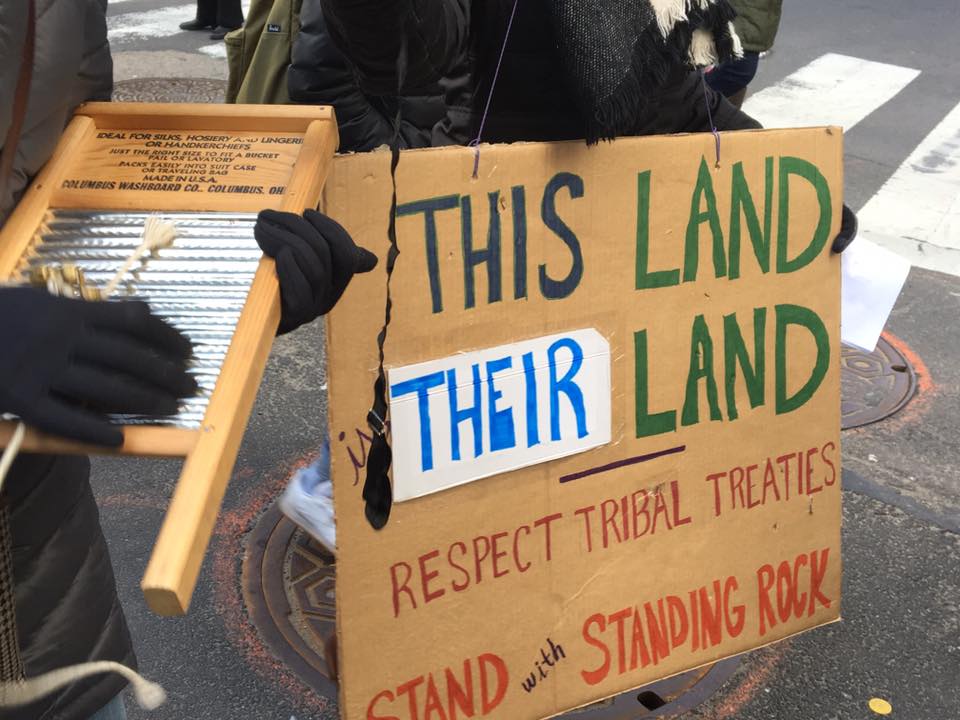 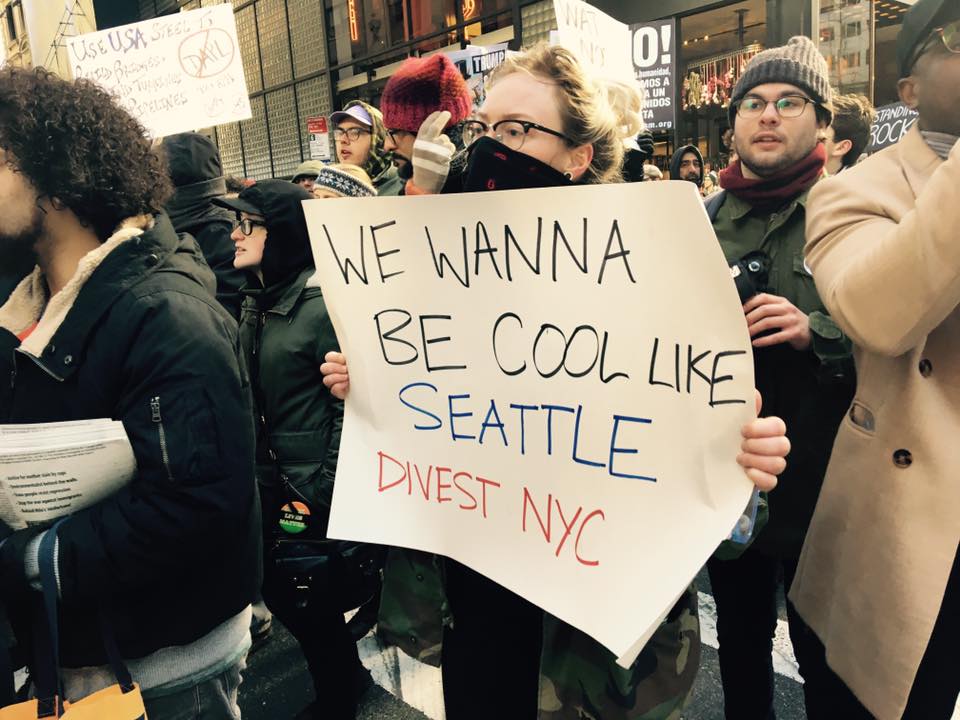 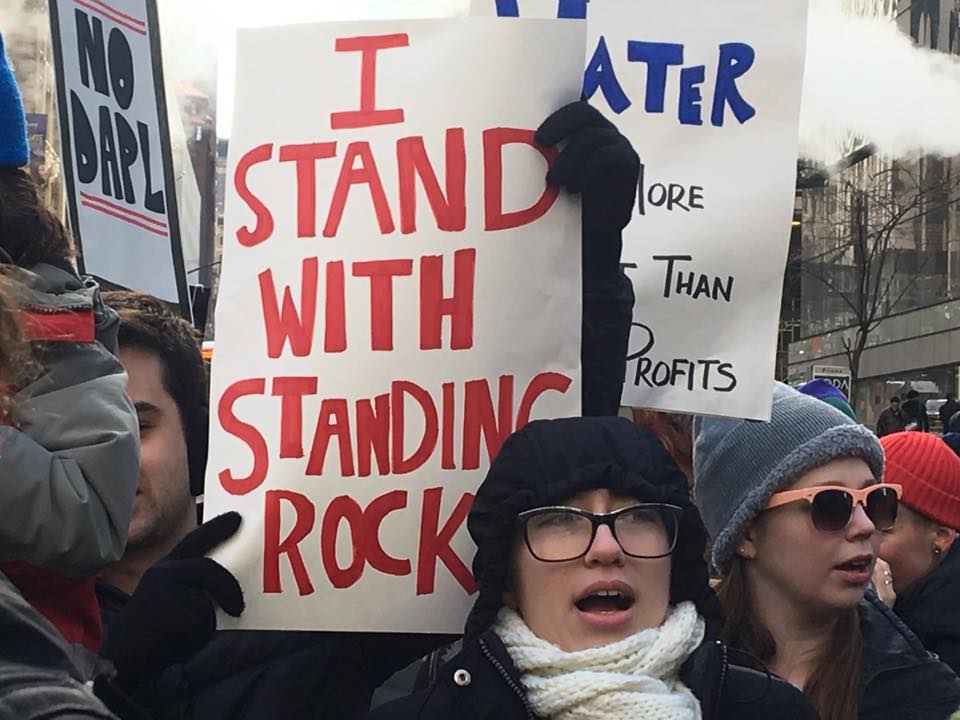