In North Dakota, a heavily militarized police force on Thursday raided the main resistance camp set up by Lakota water protectors fighting the $3.8 billion Dakota Access pipeline. The camp was largely vacated ahead of an eviction deadline set one day earlier by North Dakota’s governor, but police arrested at least 33 people who refused to leave. Police in armored vehicles backed by National Guard soldiers later raided the nearby Rosebud resistance camp. Despite the evictions, indigenous-led water protectors say they’ll continue to oppose the pipeline. This is Navajo activist Lyla June.

Lyla June: “We actually won this movement in so many profound ways. As my ina Sheryl says, we are seeds. And they might have buried things, but we have planted seeds all across the world and inspired and awakened people to see water in a new way, to see water as life. And we’ve also—for that matter, we have united things that were never united before.” 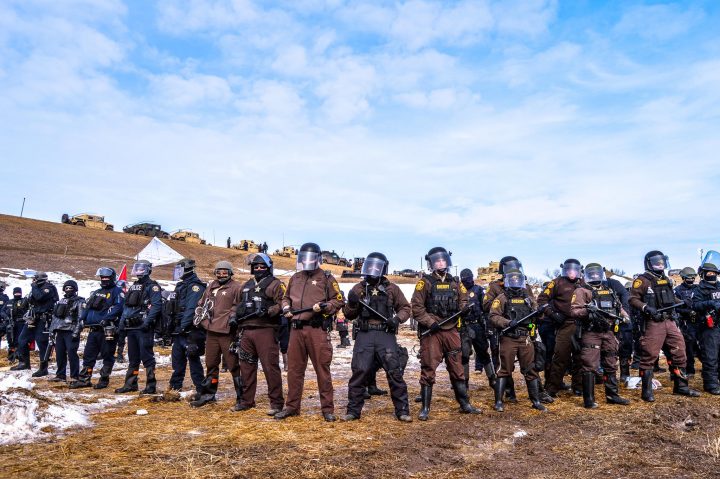 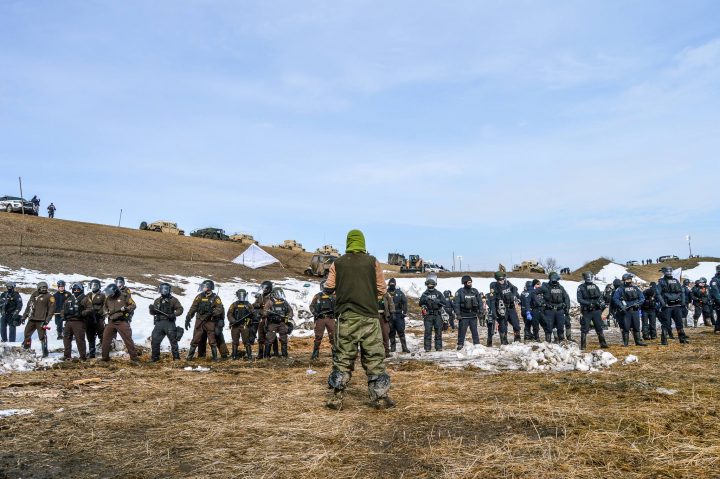 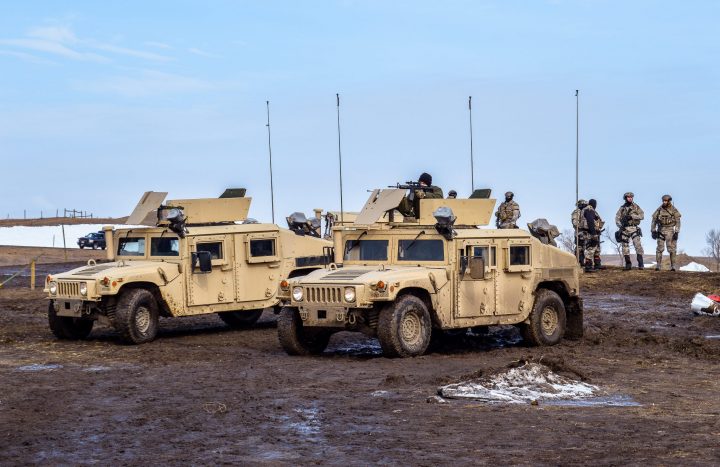