What is it that makes us human? Is it that we love, that we fight? That we laugh? Cry? Our curiosity? The quest for discovery? Driven by these questions, filmmaker and artist Yann Arthus-Bertrand spent three years collecting real-life stories from 2,000 women and men in 60 countries. Working with a dedicated team of translators, journalists and cameramen, Yann captures deeply personal and emotional accounts of topics that unite us all; struggles with poverty, war, homophobia, and the future of our planet mixed with moments of love and happiness.
Human – a film by Yann Arthus-Bertrand (from the director of ‘Home’). Official Trailer Home

Genesis of the film… Stories from KUSHINAGAR – INDIA

“… I belong to the Musahar caste. People refuse to touch us. I cannot draw water from their well, sit down with them, or drink the water from their hand pumps. They invoke untouchability. …”

Kushinagar, in India, is the place where the Buddha died. This is where Prasad, Devi, and so many other untouchables live, men and women considered inferior. Poor and uneducated, they are exploited by the upper castes and have no prospect of advancing in their society… 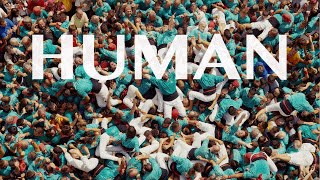 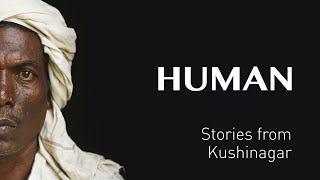 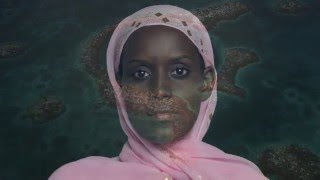