A number of arrests, amongst them Green politician Jenny Jones who is also the deputy chair of London assembly’s police and crime committee,  have followed an attempt to establish a 9 day open discussion about Democracy in Parliament Square, opposite the Houses of Parliament.

The Occupy London website invites other protesters to attend by stating 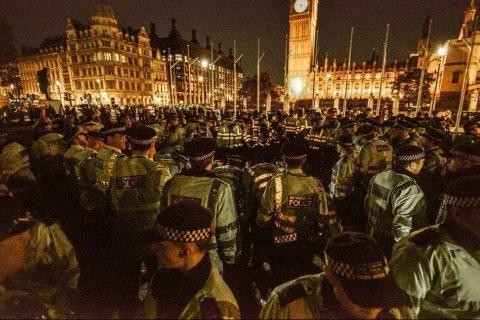 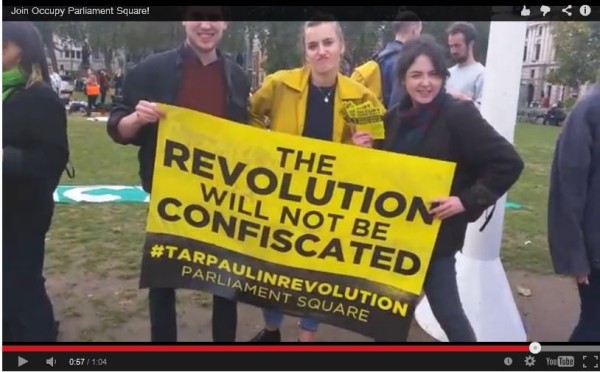