On the eve of September 11th, on the 40th anniversary of the coup, thousands of Chileans demonstrate peacefully in cities across the country demanding justice, punishment for the those responsible and clarification about political prisoners executed and missing. In Santiago it was a march which attracted different social sectors, students, workers, cultural arts groups, human rights groups which raised their demands after so many years of struggle to find the desired truth.

Among the protesters was the Humanist Party candidate for President Marcel Claude, who was present to honour and escort relatives of victims of the dictatorship in the traditional pilgrimage to the general cemetery. 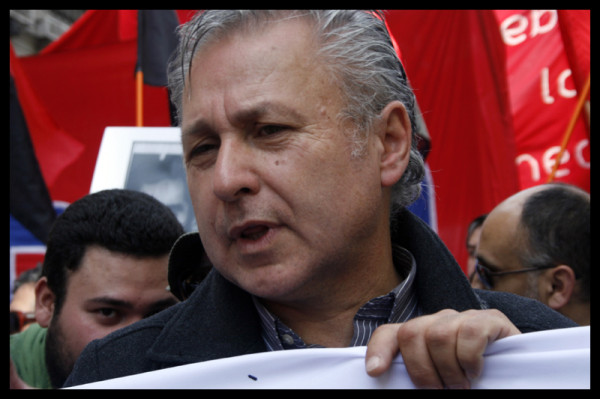 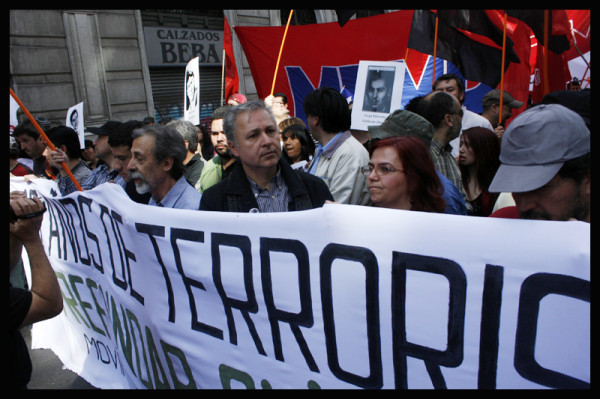 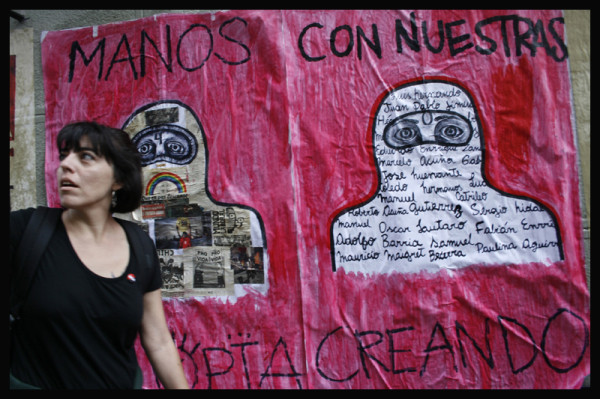 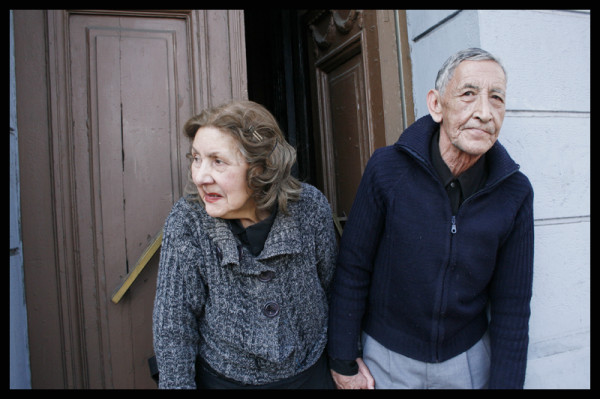 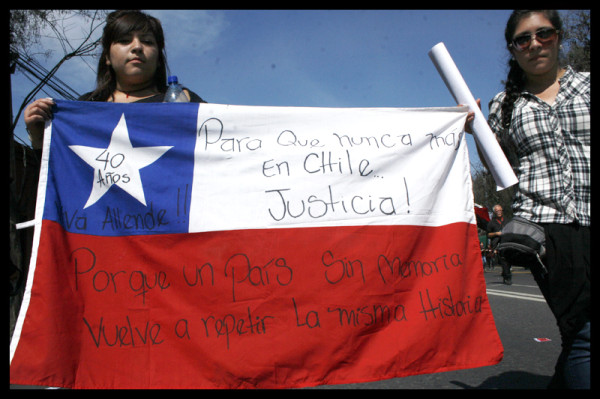 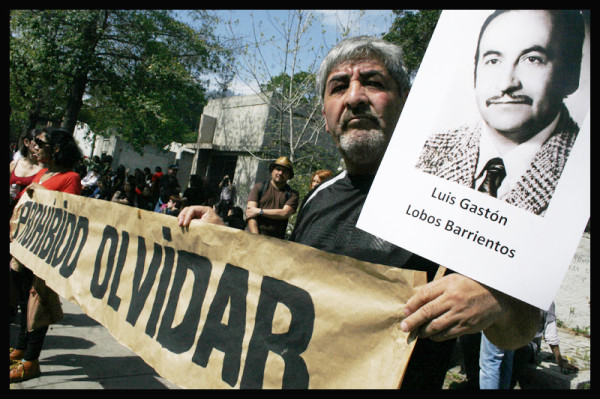 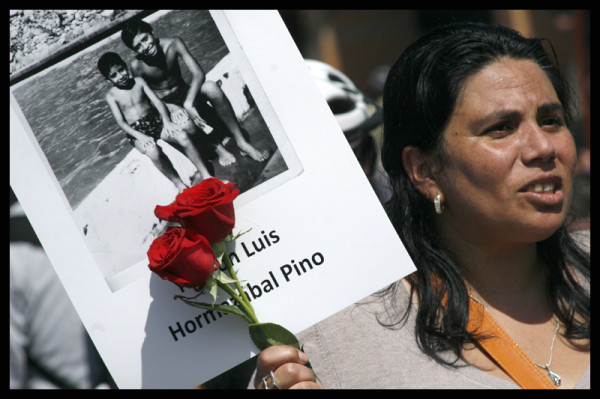