Thousands of people around Plaza Bolivar in Bogota and in many parts of the country celebrated the historic milestone of Gustavo Petro’s inauguration as president of Colombia. 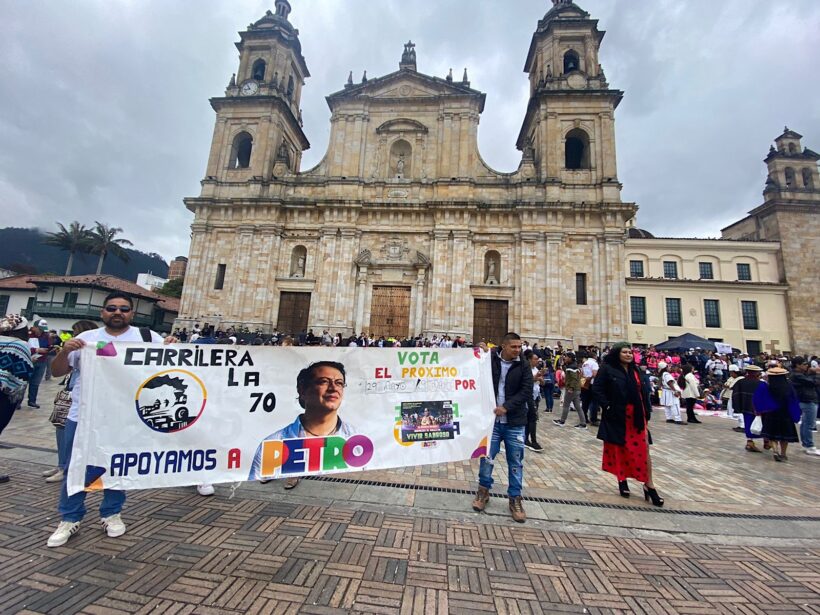 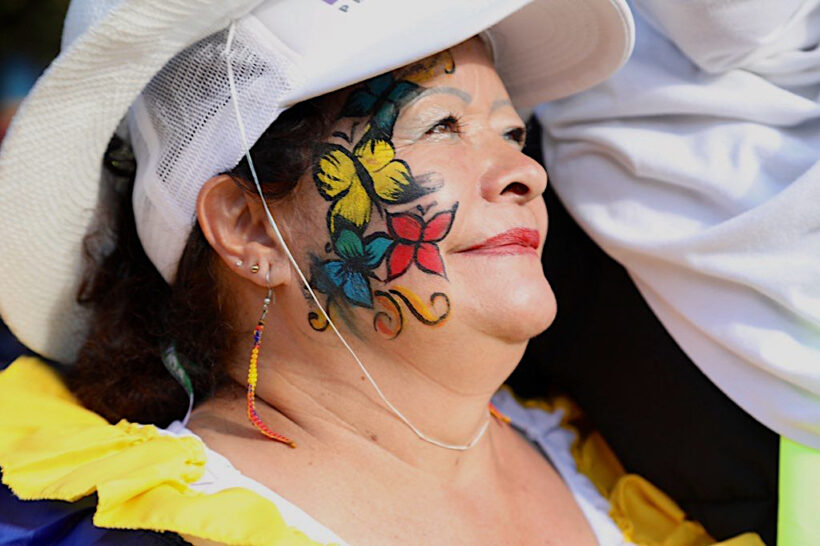 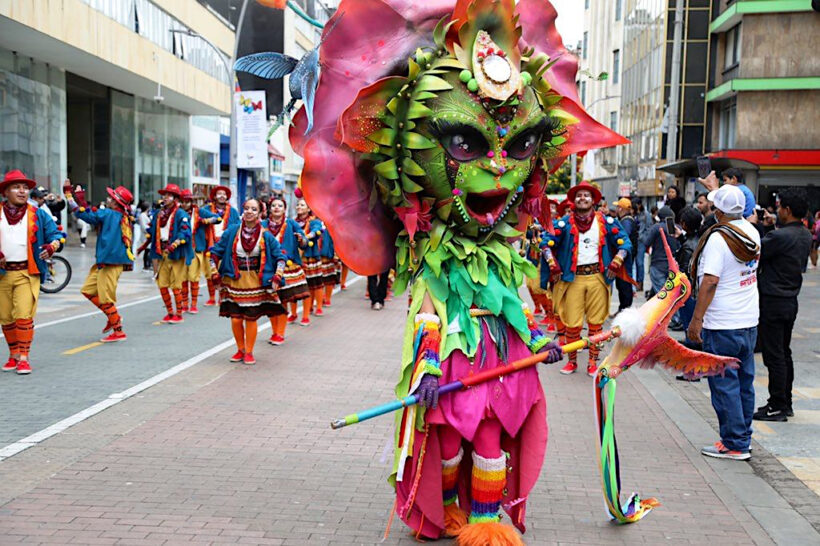 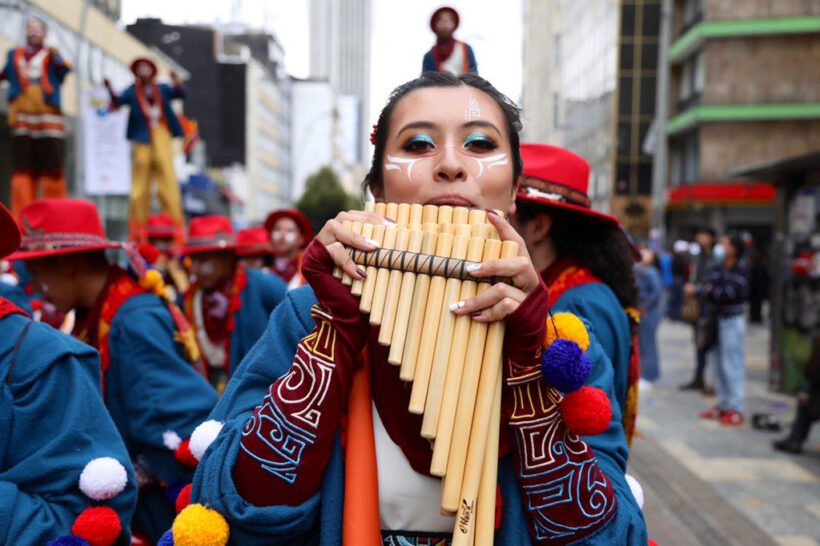 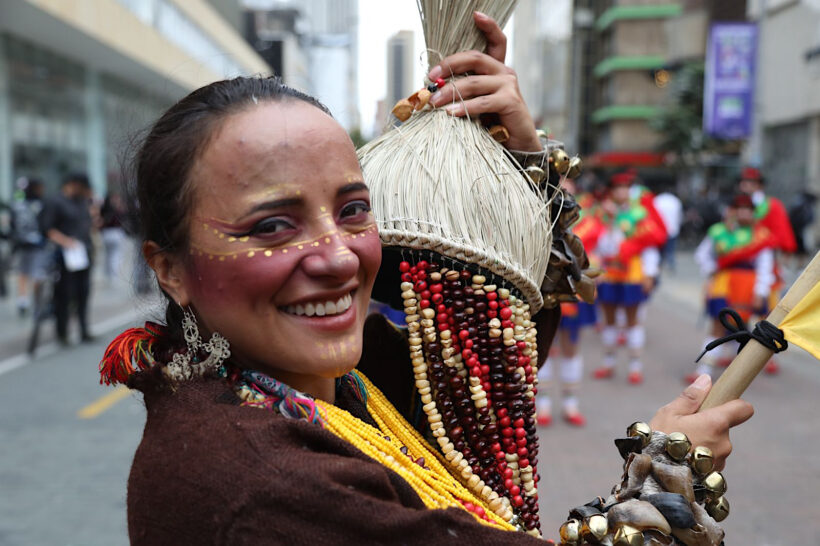 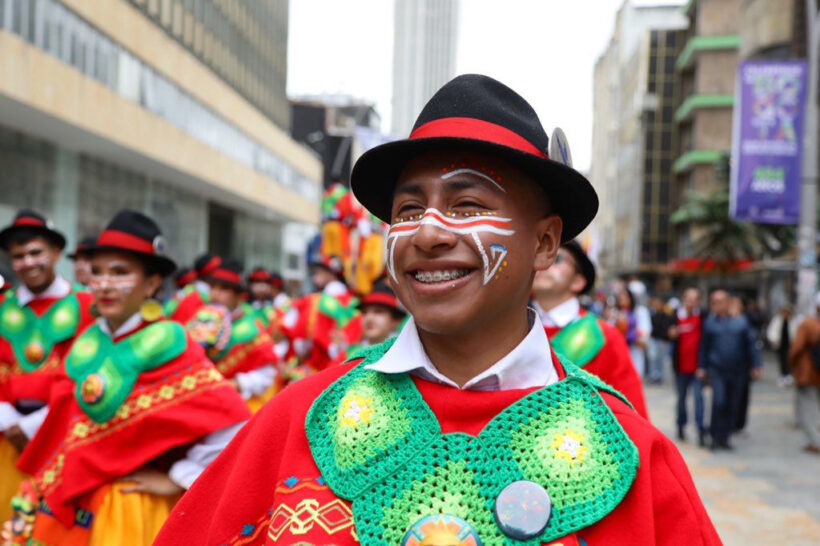 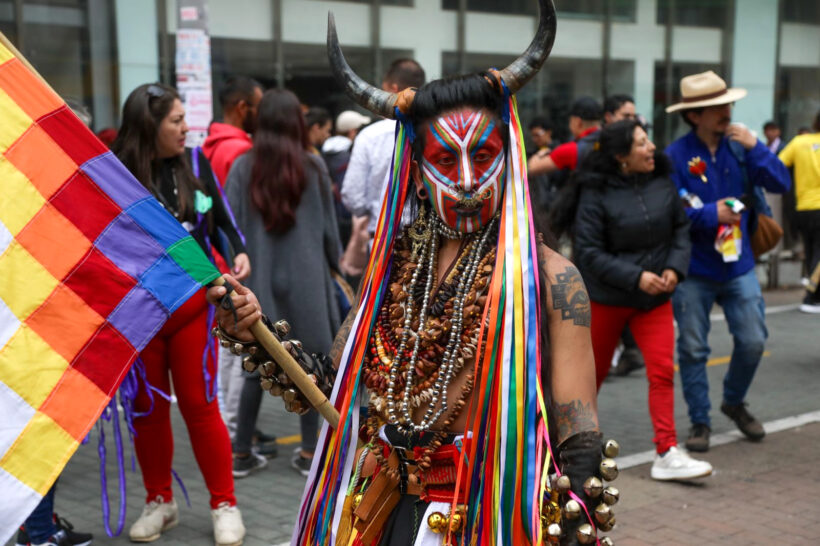 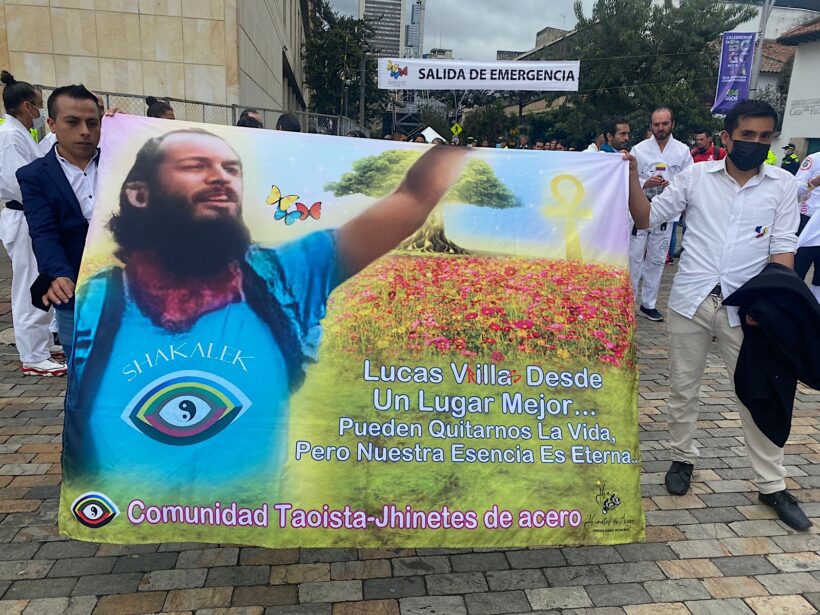 For the first time in the history of Colombia, on 7 August, the inauguration was open to the Colombian people. The party has been in the streets, the party has been held in the centre of Bogotá with an enormous representation of the cultures and diversities of all the Colombian people who came to the capital to accompany this milestone, which is largely due to the efforts of the social movements that have been born since 2019 and have been the protagonists of this change.

In one of the most emotional moments of his speech, he said: “From today we begin to work so that more impossibilities are possible in Colombia. If we could, we can. Let peace be possible. We have to end, once and for all, six decades of violence and armed conflict. It can be done.”