After months of intense work, Still I Rise has opened Pamoja, an emergency and rehabilitation school in the Democratic Republic of Congo.

The students are child laborers who have been digging and cleaning minerals from local mine sites. They will be offered lessons and psycho-social activities in order to catch up on the years of education they have missed and eventually be reintroduced into the public school system.

The school is located in Kolwezi, a city at the heart of the most important mining districts in the world. Following Still I Rise’s tradition, the school’s name is ‘Pamoja’, which means ‘Together’ in Swahili. 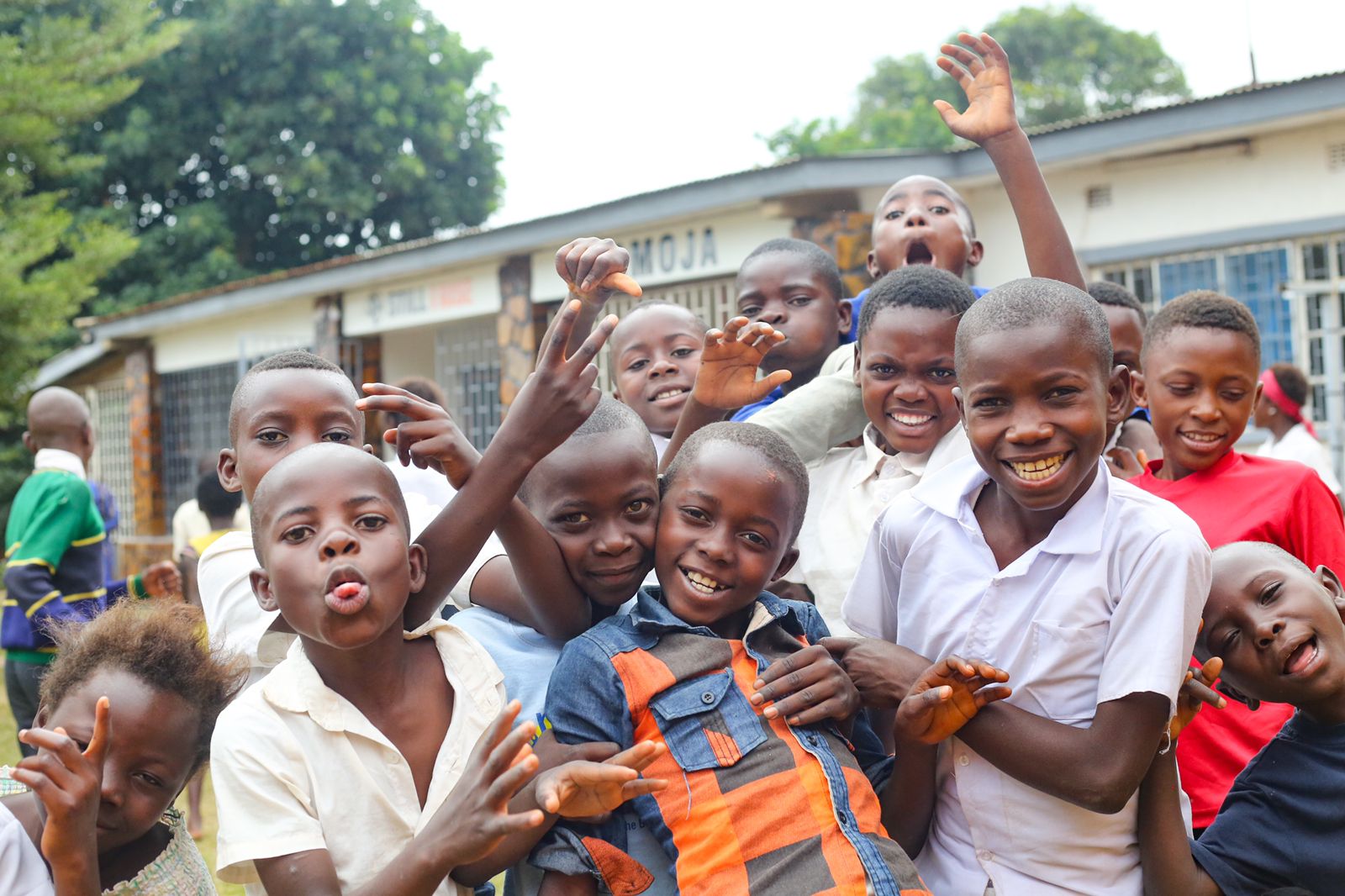 “At Pamoja, we are opening with three classrooms, a common hall, a library that is still being set up and a kitchenette. In this first phase, we are organizing psycho-social support sessions and various recreational activities to create a sense of community and trust with the students and families,” explains Giovanni Volpe, Operations Manager at Still I Rise.

“We also provide breakfast and lunch for every student. Meanwhile, we are finalizing the renovation of the building for the end of March, which will see the completion of the teacher’s hall, the psycho-social support room and the outdoor classroom.”

By the summer of 2022, Still I Rise will introduce more educational activities and an intensive learning programme aimed at acquiring language and mathematics skills in line with the national education standards. When fully operational, Pamoja will be able to accommodate up to 120 students, aged between 9 and 14. The school’s staff is entirely local.

Still I Rise has been running an emergency and rehabilitation intervention, based on a similar model already tested in Samos, Greece, and in the city of Ad Dana, North-West Syria.

In order to remove children from child labor, the organization implements strategies which have been successful in other operations. These will include awareness-raising activities and distributing basic necessities to families, such as food parcels, clothes and hygiene kits, so that the children are no longer forced to work and can receive the education they deserve. Breakfast and lunch will be provided for students every day.

The approach of Still I Rise’s emergency and rehabilitation schools aims to reintroduce children into their national education system, following an accelerated learning curriculum to recover years of lost education.

WHAT IS THE SITUATION IN CONGO?

The Democratic Republic of the Congo is simultaneously one of the richest and yet one of the poorest countries in the world. Its natural resources are unparalleled: there are precious mineral deposits underground and the soil is covered by the world’s second largest rainforest, which provides valuable timber. The country alone produces more than 3% of the copper and 50% of the cobalt sold in the world. Diamonds, coltan, gold and oil are also found in abundance in the territory. Yet little of all this wealth remains in the Democratic Republic of the Congo due to the interests of dominant foreign companies in the territory.

The result is dramatic: the country ranks 175th out of 189 countries in terms of human development index. Furthermore, 72% of people live in extreme poverty, on less than $ 1.90 a day, without access to essential services. The situation for children is catastrophic: 43% suffer from malnutrition, 26.7% of children of primary age are out of school (3.5 million) and 86% of 10-year-olds cannot understand a primary text. The southern region of the country, where most of the mining is concentrated, also has the highest child mortality rate in the world. 1 in 5 children die before the age of 5.

Child labour is a well-known scourge. Although the country has announced its intention to eliminate the use of children in mining by 2025, following an Amnesty International report, children continue to be exploited without any respect for their human rights. According to an estimate by UNICEF (2014), around 40,000 children are involved in cobalt mining, but the number could be higher due to the difficulty in surveying this phenomenon. The work shifts are up to 12 hours a day, during which the children dig the rock with their bare hands, carrying bags of stones that are extremely heavy for their age. The pay varies from 1 to 2 dollars per day – up to 10 in some cases – at the discretion of the traders who pay according to the weight and purity of the minerals extracted.

This is real child exploitation, and equally complicit is any country or private company which imports the DRC’s resources without putting stringent controls in place regarding the legality of the mining and manufacturing processes.