After the recent floods in North West Syria, Still I Rise chose to support its students at Ma’an educational center in Ad Dana through the distribution of tarps, blankets and waterproof mats. This is by far just a drop in the ocean, as the situation in North West Syria keeps deteriorating. 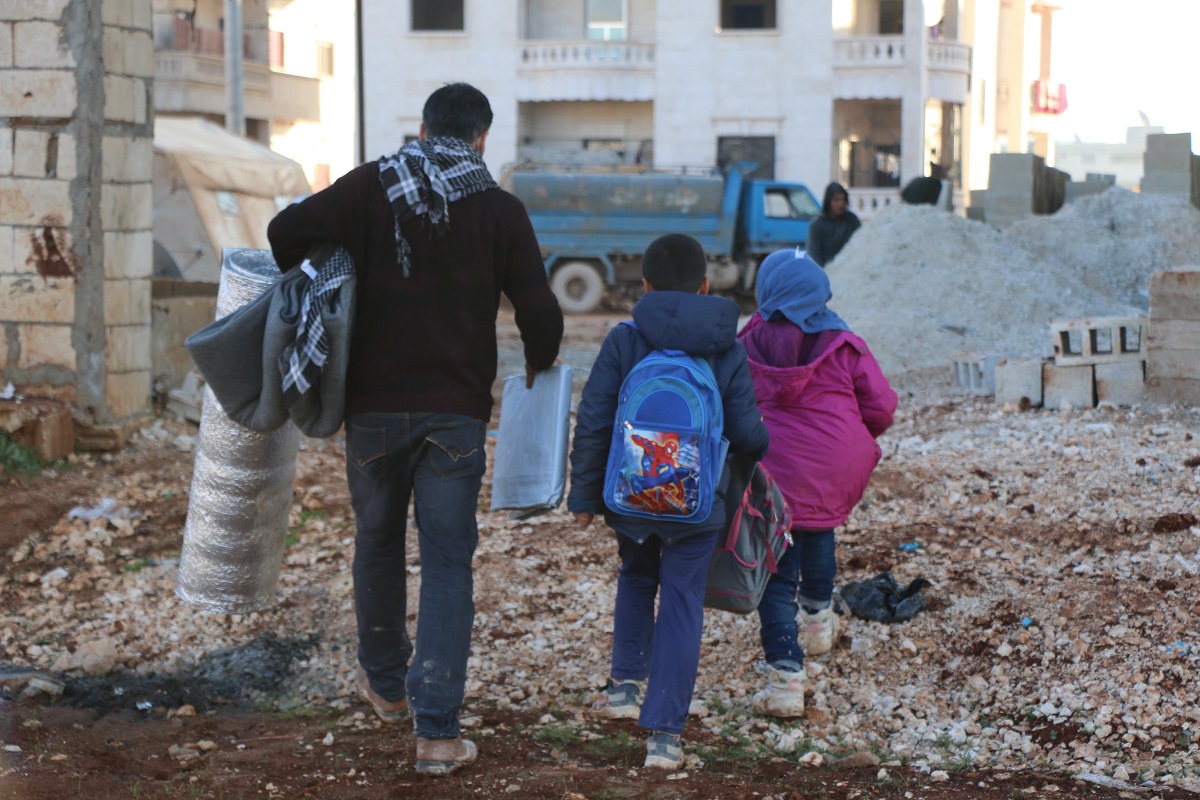 These floods affected more than 67,000 people residing in 196 IDP sites, causing one death and several injuries, as well as the complete destruction of over 3,760 tents and severe damage to more than 7,700.

«Syria is entering its 10th year of war, and there has been no improvement», says Abdulkafi Alhamdo, Syria Project Coordinator at Still I Rise. «People live in places that are not suitable for camps to be built on. Many of them live on agricultural land and whenever it rains their tents sink in the mud. Their basic right and need to be protected from cold, rain and snow is not respected. These families have been living like this for years and nothing has changed. Every winter we go through the same appeals, the same problems, the same suffering. Winter is a monster for people who live in such places. Last week data collected on the ground reported thousands of people affected by the floods but figures are highly unreported: the catastrophe happening right now in IDP camps in North West Syria is ten times worse. This suffering is so unimaginable that it cannot be told, cannot be counted, cannot be numbered. This can just be felt”. 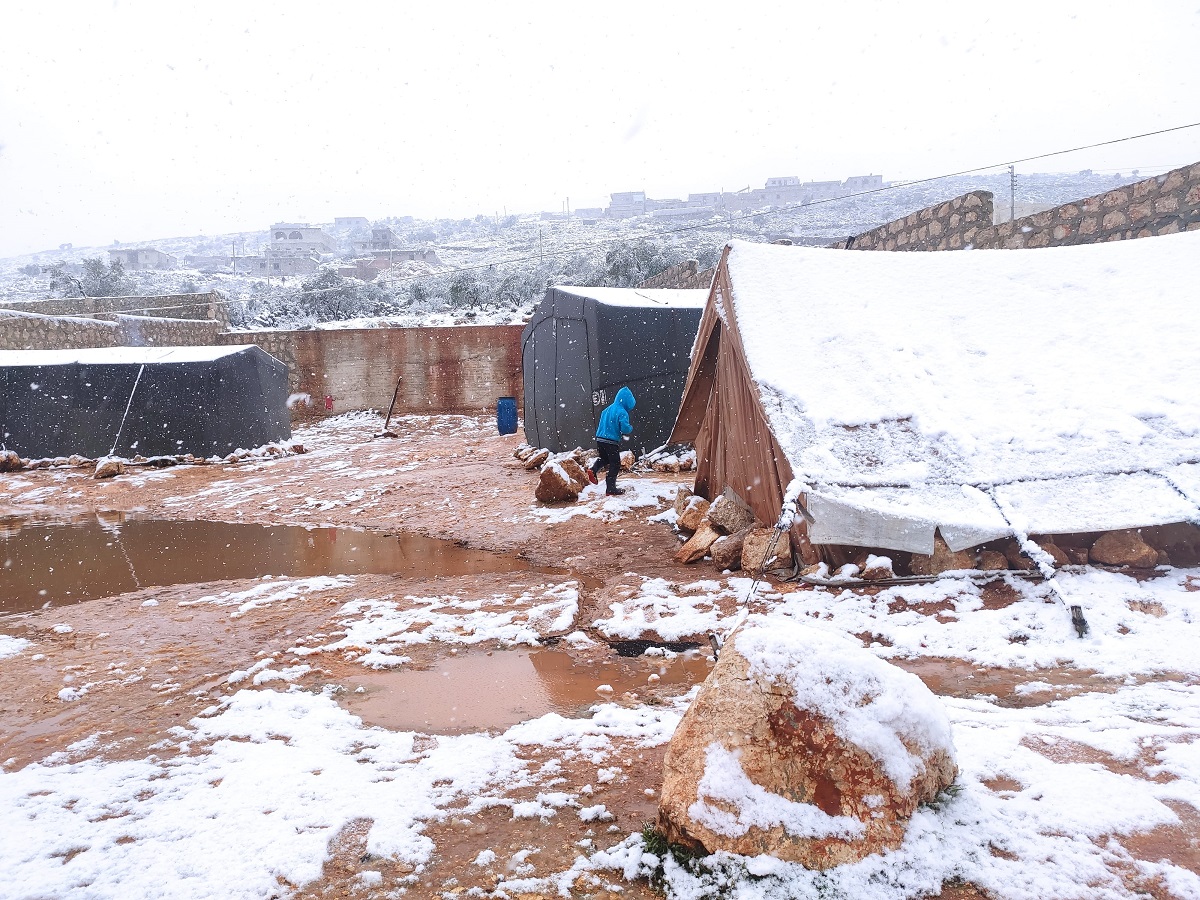 During the winter months, warmth is a rare luxury for the 2.7 million people (80% of whom are women and children) living in camps in North West Syria. The extreme weather conditions continue pushing people to move from one area to another, trying to find better living conditions, but often without any success.

Winter here brings extra challenges such as the constant need for fuel and heating, winter clothes and blankets, food, water, sanitation and hygiene products. Due to the lack of support, people resort to burning unsafe materials to cook and keep warm. This practice has sadly led to multiple fires and smoke inhalation: in December only, 17 fires were recorded which in turn affected 28 tents, causing one death and seven injuries.

Other than winter, this year the pandemic has brought yet another challenge to the population of North West Syria. According to a recent OCHA report, as of January 26, authorities confirmed almost 21,000 cases of COVID-19 while Coronavirus-related deaths have increased from 46 to 380 percent. Testing capacity is also very limited and some COVID-19 prevention programs are running out of funding, leaving hospitals struggling to provide the most basic health services. Moreover, lack of funding has left significant gaps in water and sanitation services for over 2.6 million people in the last 3 months, and the needs are expected to rise in the near future. In addition, hostilities don’t stop in North West Syria: artillery shelling and bombs continue to affect communities there, with many civilian victims.

«The whole world has turned its eyes away from North West Syria, while people continue to suffer with no end in sight. 10-years-old children have seen nothing but war, displacement, poverty and suffering», says Giulia Cicoli, Advocacy Director at Still I Rise. «The only way to allow Syrians to live in dignity, freedom and security is a political solution to the conflict. We know this is an immense challenge in an extremely complicated context but still, a solution must be attempted. Millions of lives are at stake. Until then, the international community needs to step up humanitarian aid in the region immediately in order to meet at least the most basic needs so that people can have a better chance at survival».