“Extinction Rebellion burst onto everybody’s screens with disruptions and mass arrests across the UK and around the world, in protest against government inaction on climate change. Radical disruptions have been at the heart of Extinction Rebellion’s activism since it was founded in 2018 – from January’s disruption of London Fashion Week, to the infamous naked protest in Parliament – but the scale of the most recent actions has finally succeeded in forcing mainstream news cycles to start giving the politics of climate change the attention it deserves.” The Conversation 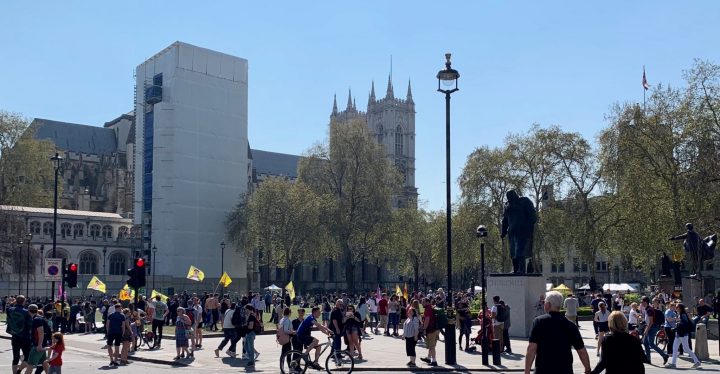 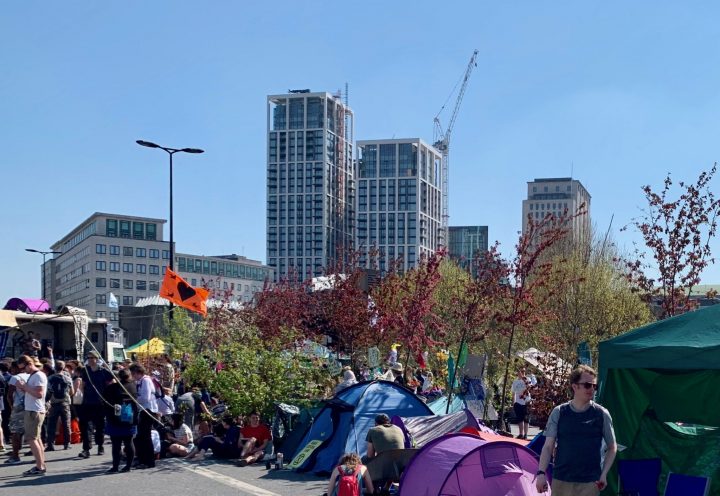 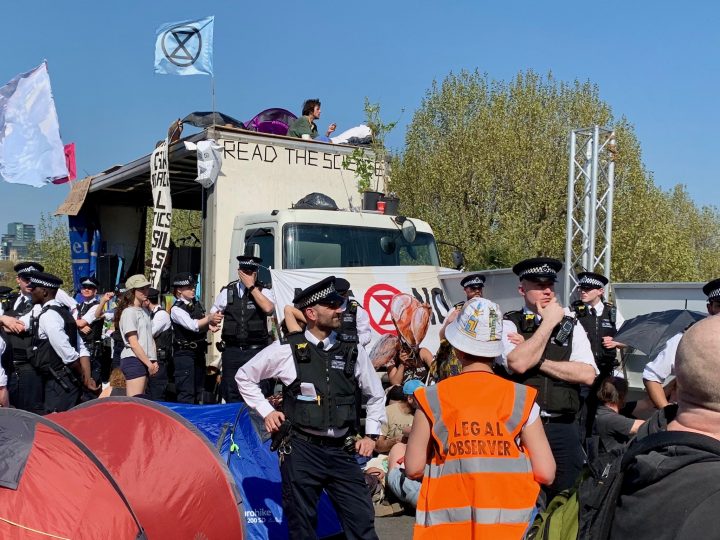 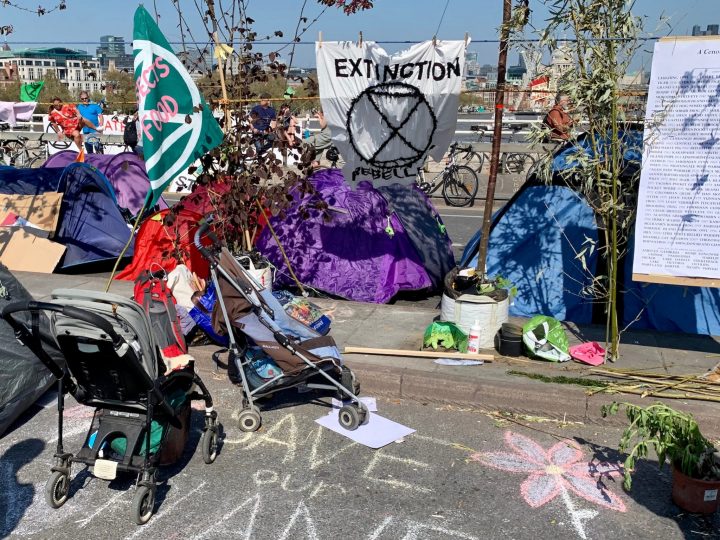 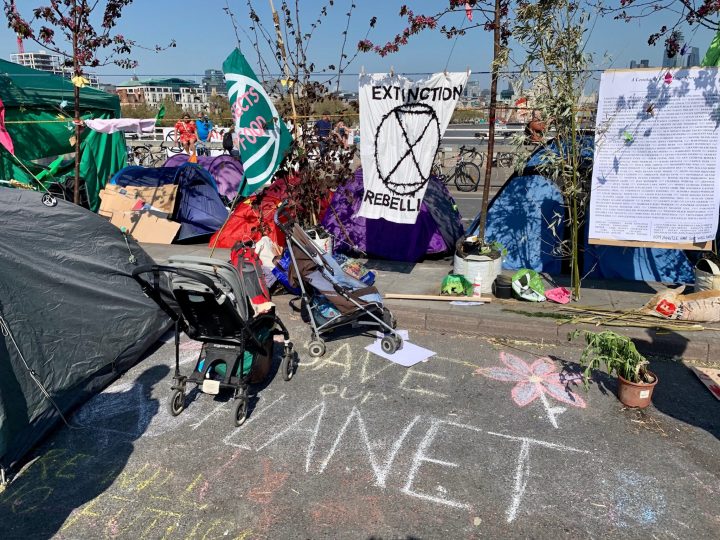 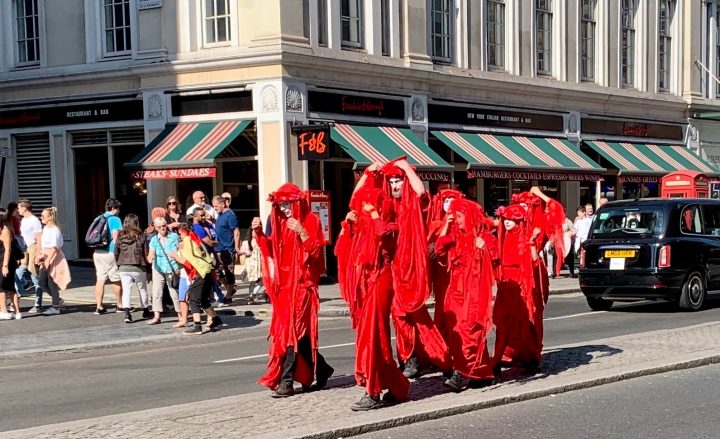 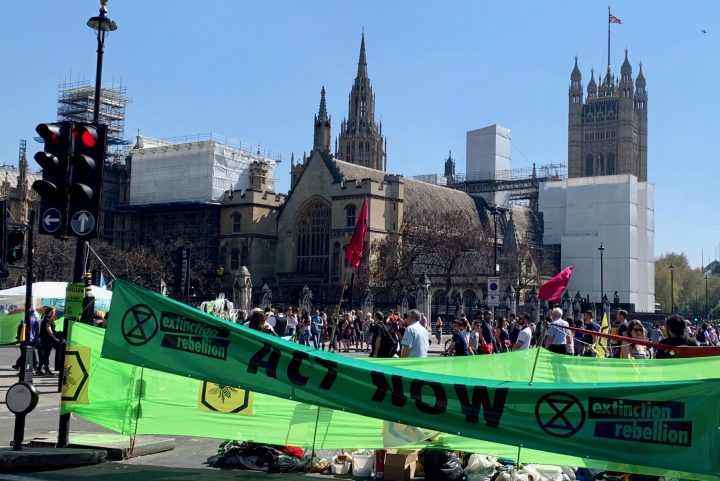 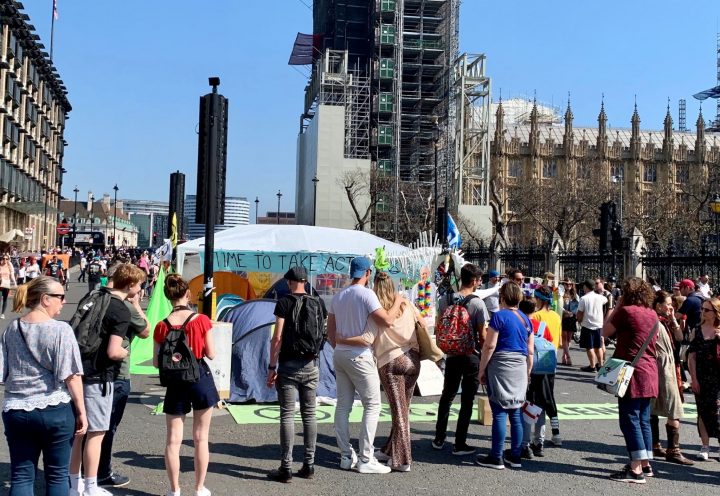 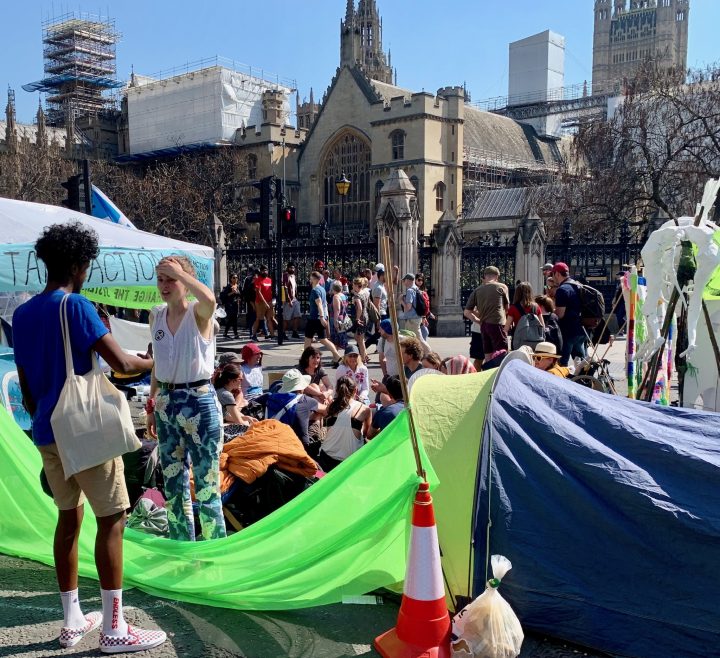 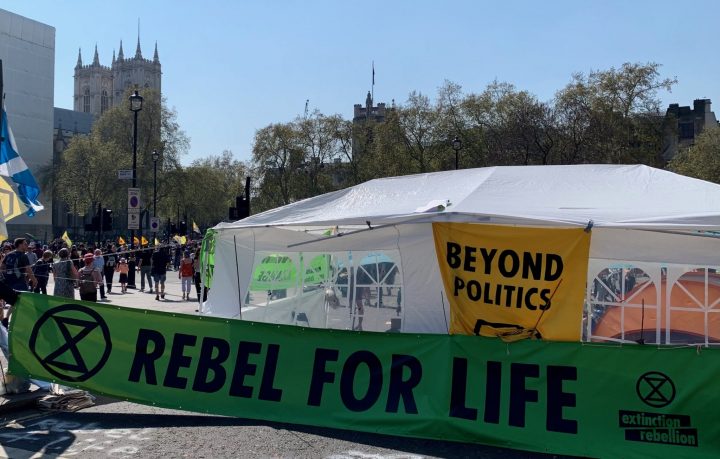 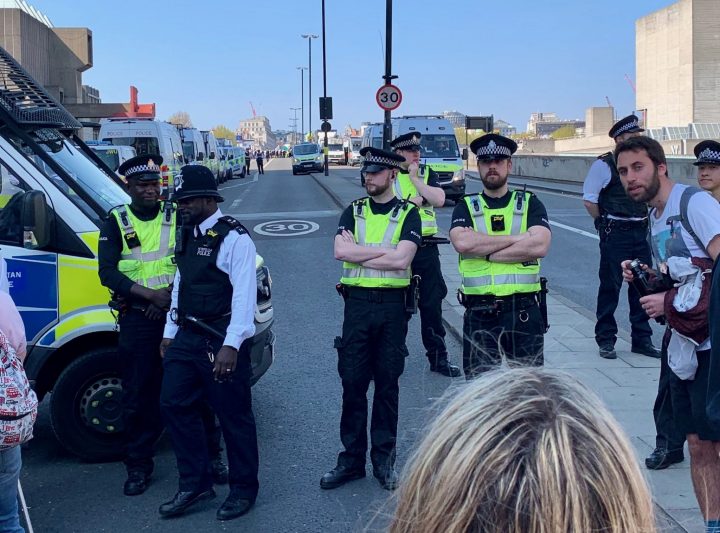 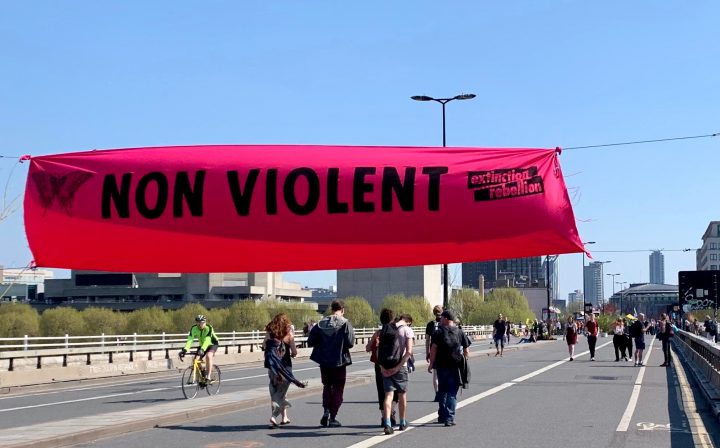 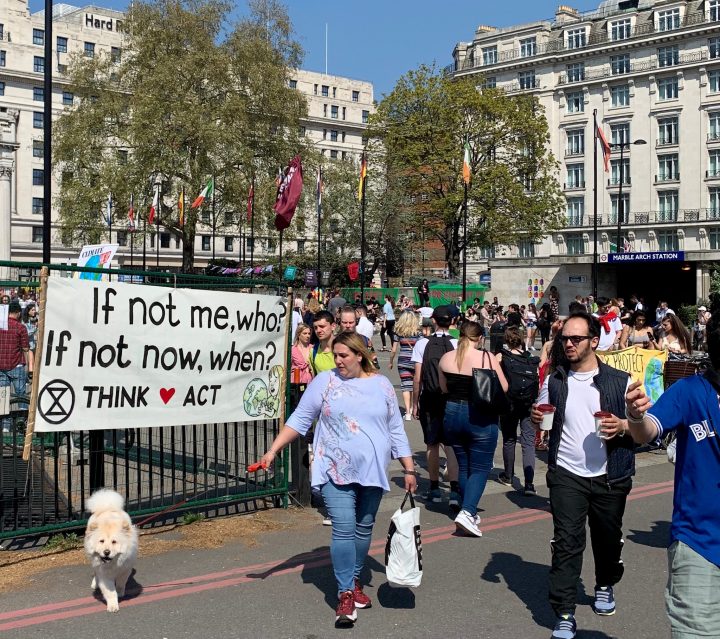 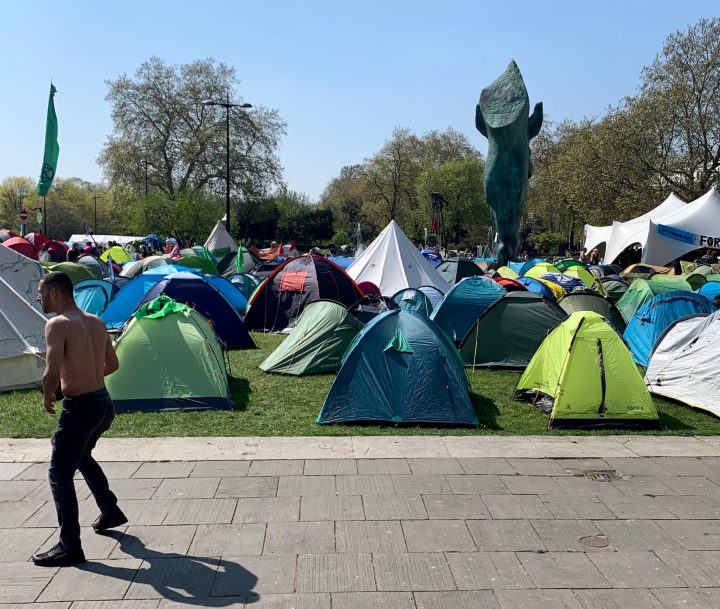 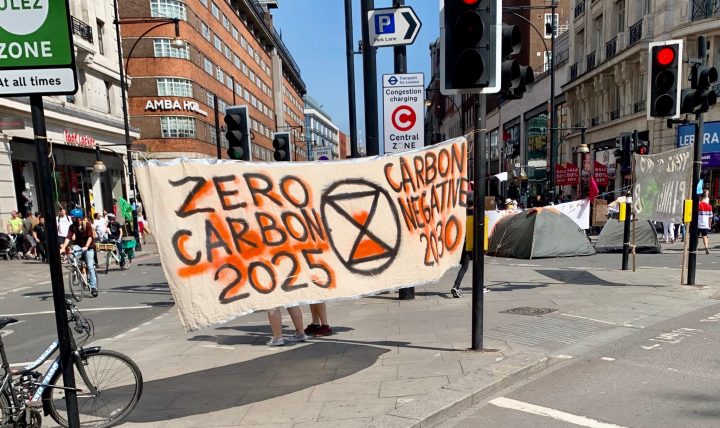 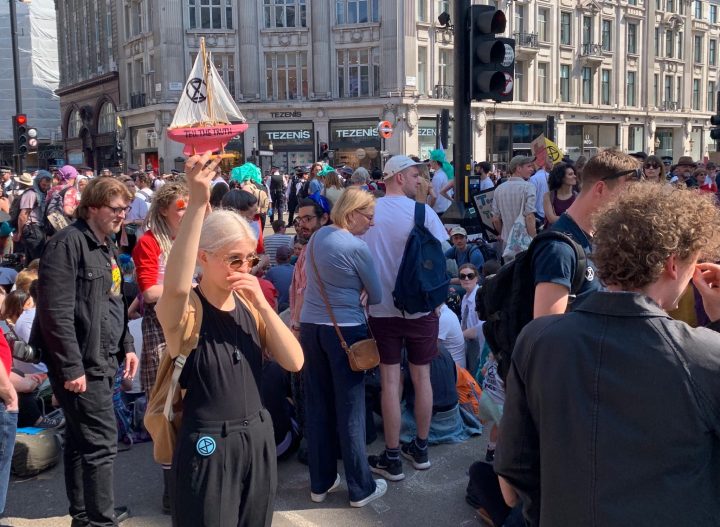 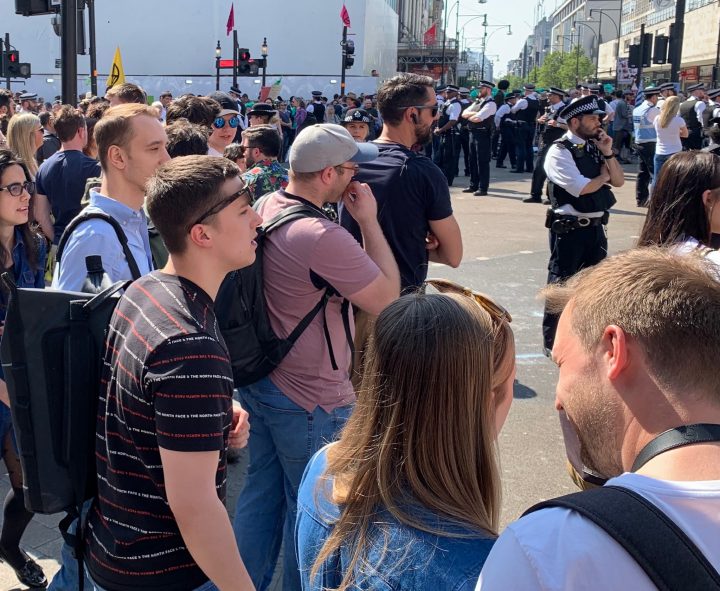 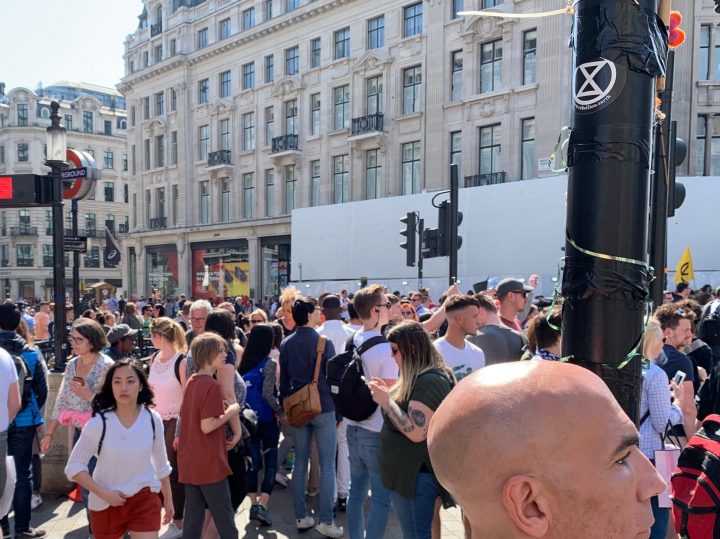