After meeting yesterday at Instituto Patria, in Buenos Aires, with Cristina Fernández de Kirchner, where they had the opportunity to exchange views on the political, economic and social moment and to listen to her analysis of the type of state that should be generated in the future and the dangerous power of the para-states in Latin America, today, March 24, Tomás Hirsch participated in the March for Memory, Truth and Justice that traditionally takes place in commemoration and rejection of the last coup d’état of 1976.

This is one of the most massive and significant demonstrations taking place in Argentina and was attended by, among many others, the members of parliament of La Campora, Máximo Kirchner and Marcos Cleri, the Mothers and Grandmothers of Plaza de Mayo and the spanish deputy of Podemos, Pablo Iglesias. 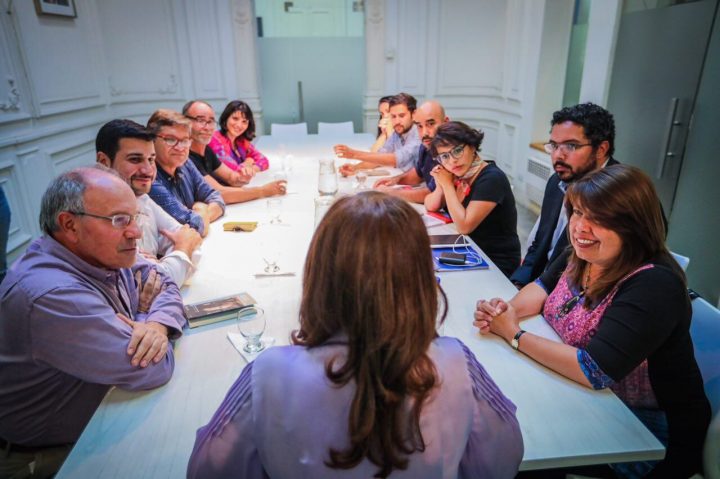 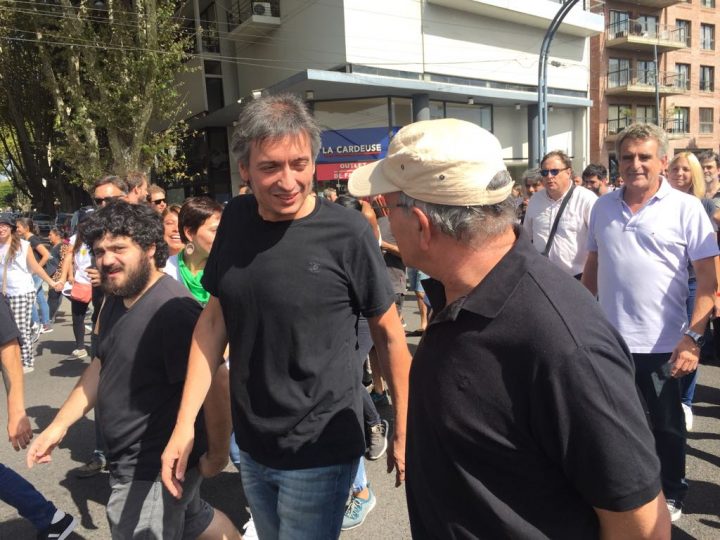 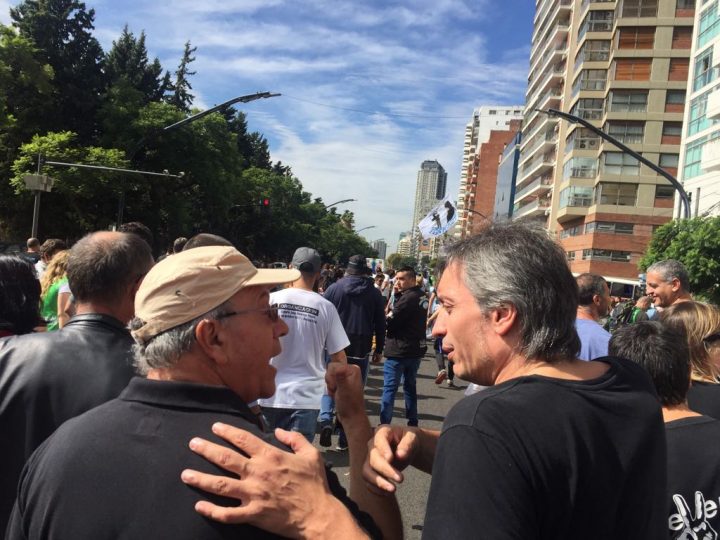 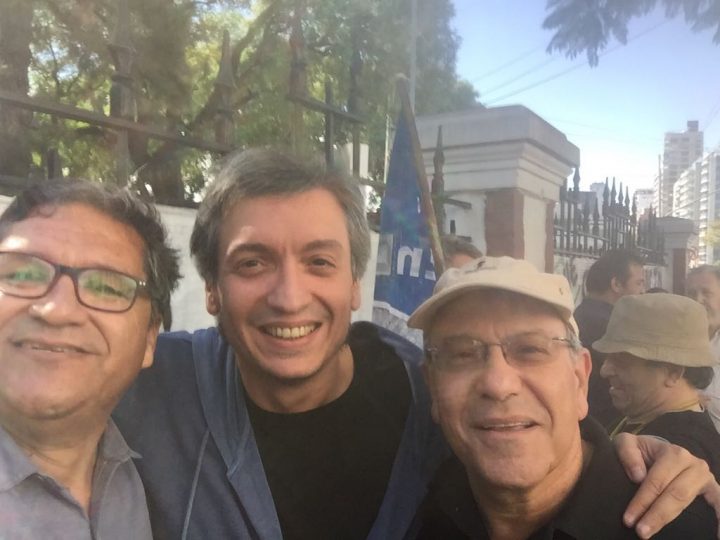 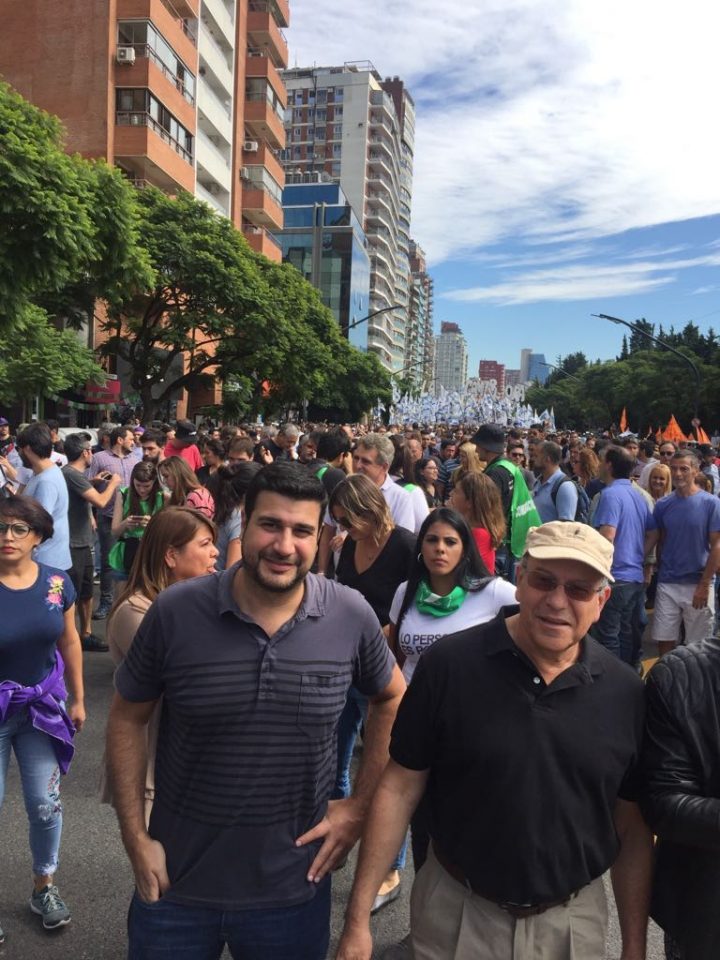 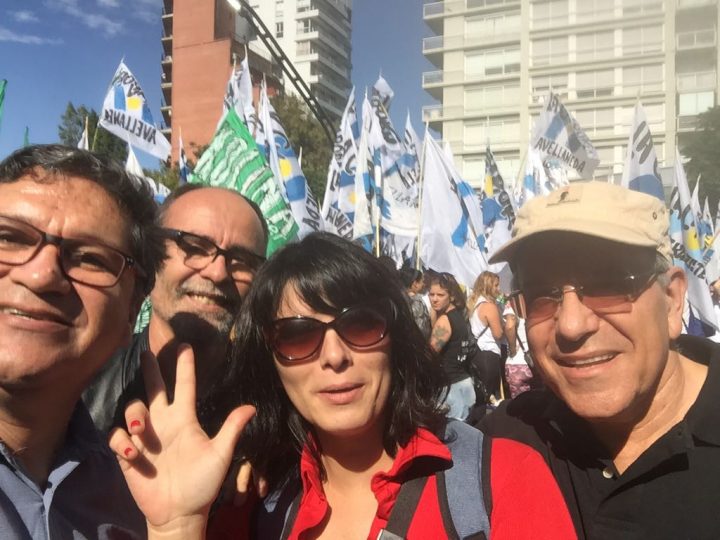 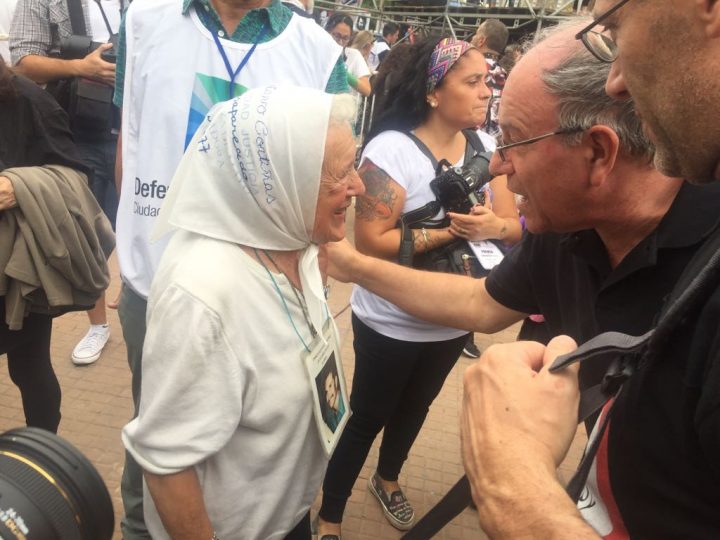 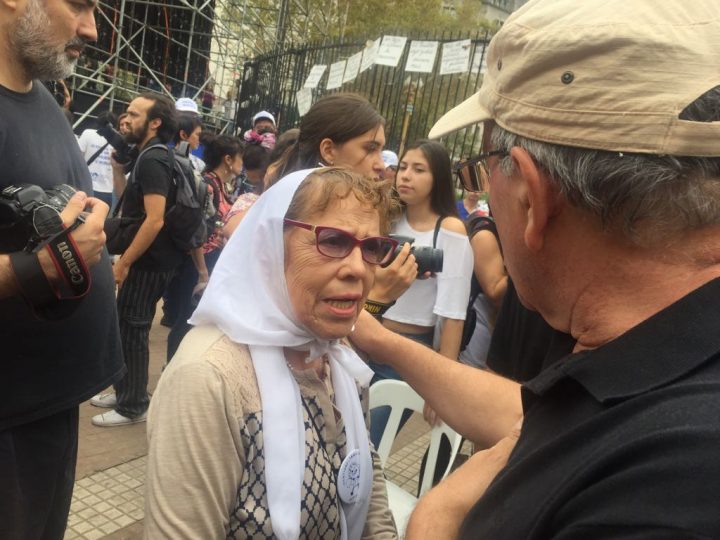 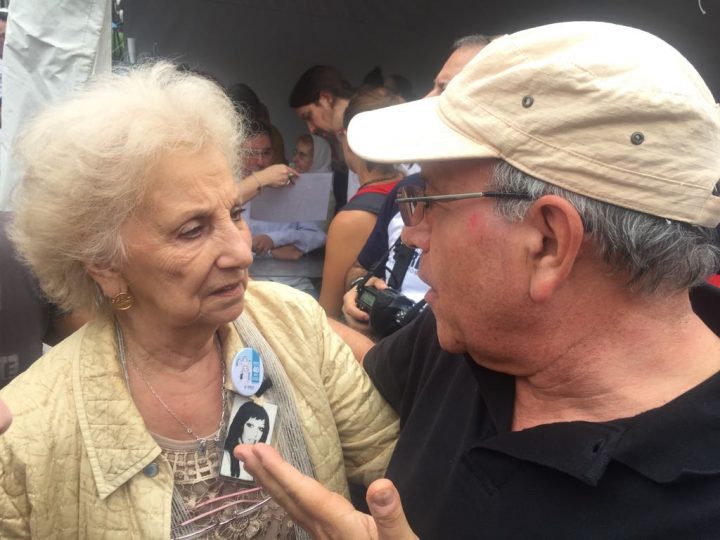 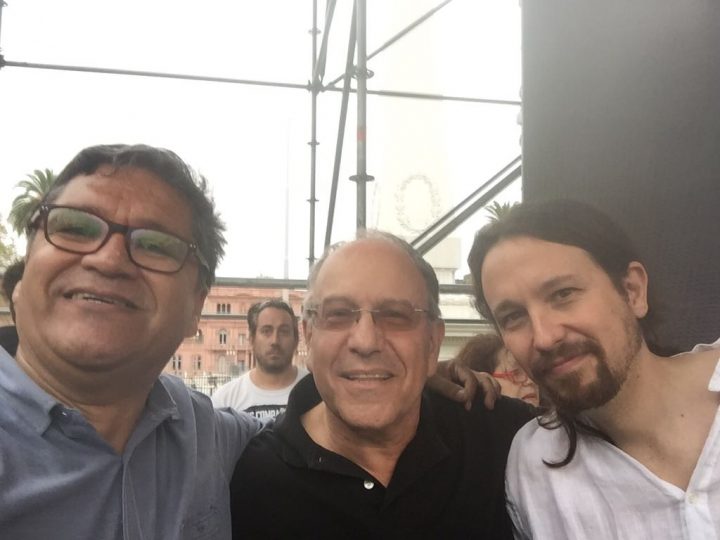 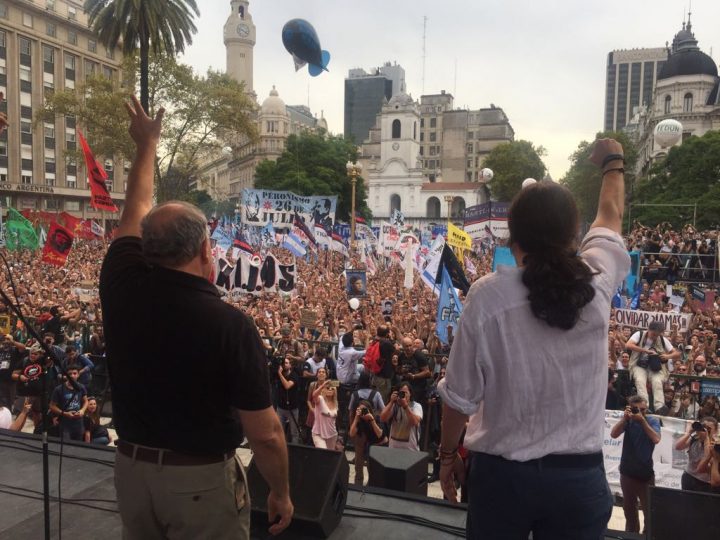 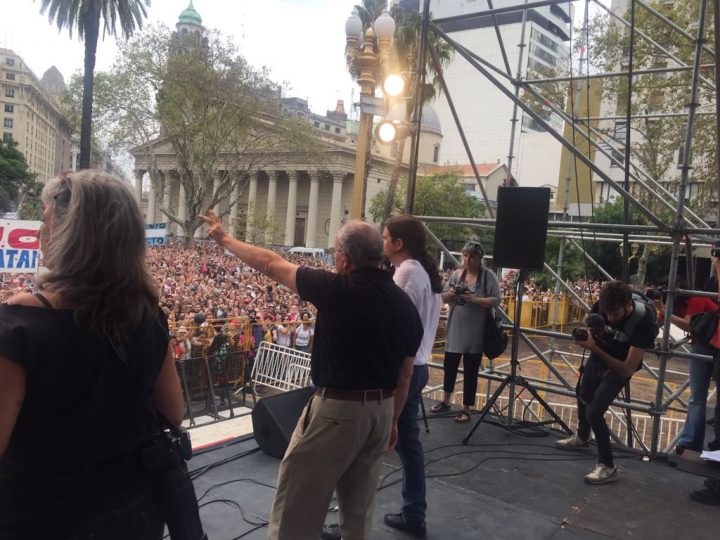 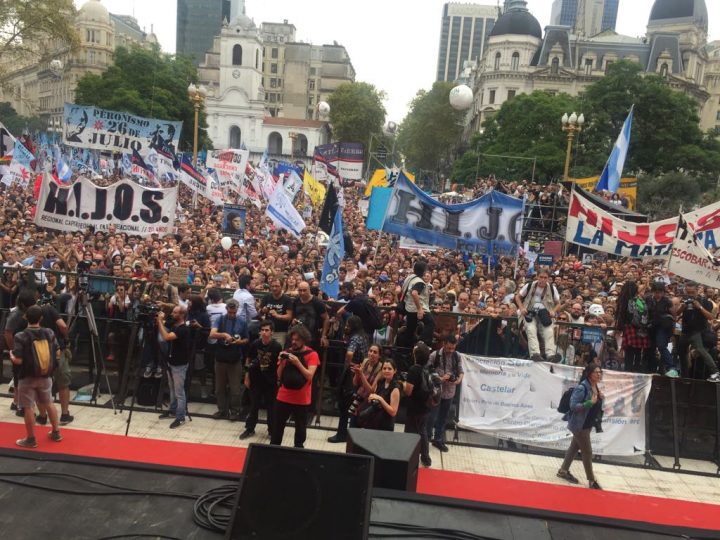