After concluding the official ceremonies of change of command of the authorities of the Legislative and Executive Power in the Hall of Honour of the National Congress, the members of Frente Amplio attended the Plaza de la Victoria, located in the heart of Valparaíso, where they proceeded to assume its Commitment to the People in front of the population and far from the formalities of the Parliament.

To do so, they declared and signed the following, before a cheerful and colourful group of activists that did not stop celebrating until late afternoon.

“Today, March 11, 2018, those of us here, the 21 parliamentarians of the Frente Amplio, want to express our personal and joint commitment to meet those who have brought us to parliament.
1. We commit ourselves to legislate “in front of the people” in a transparent way and giving an account of our work to those who have chosen us.
2. We will promote the Frente Amplio government programme presented to the country by our presidential candidate Beatriz Sánchez.
3. We declare our three priorities for the beginning of our functions as a Broad Front bloc: NO to the privatisation of pensions proposal through a popular law initiative; present an initiative that allows to take charge of the SENAME (related to child labour) crisis, and third, to continue promoting the approval of the bill that reduces the parliamentary salaries.
4. We consider women, men, our native peoples, workers, students, the elderly and children, immigrants and all our multicoloured diversity, as a maximum value and their human rights as a first priority.
5. We proclaim the freedom of thought and we grant ourselves the right to discuss everything established, especially that which is presented as the absolute truth.
6. We will work for equal rights and equal opportunities opposing any form of discrimination.
7. We affirm the full right of our peoples to just resistance against all forms of physical, economic, racial, religious, sexual, psychological and moral violence.
8. We denounce multinational banking and financial speculation as the root of the economic violence that impoverishes our country, depriving it of the right to health, education, housing, a dignified retirement and a well-paid job.
We commit ourselves to be coherent with the mission of being the voice of  the voiceless and we ask everyone to help us fulfill our proposals and commitments.

The photo-report is by Dalia Chiu: 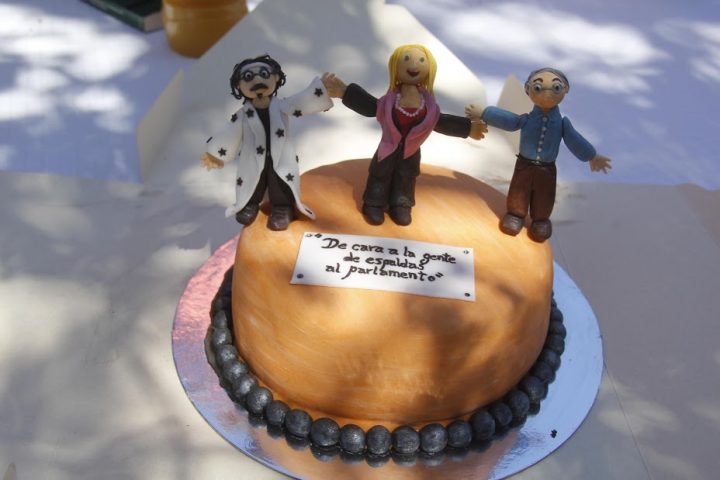 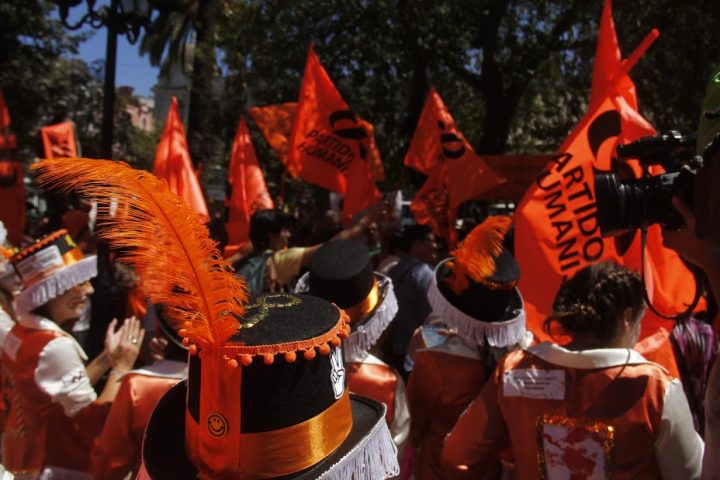 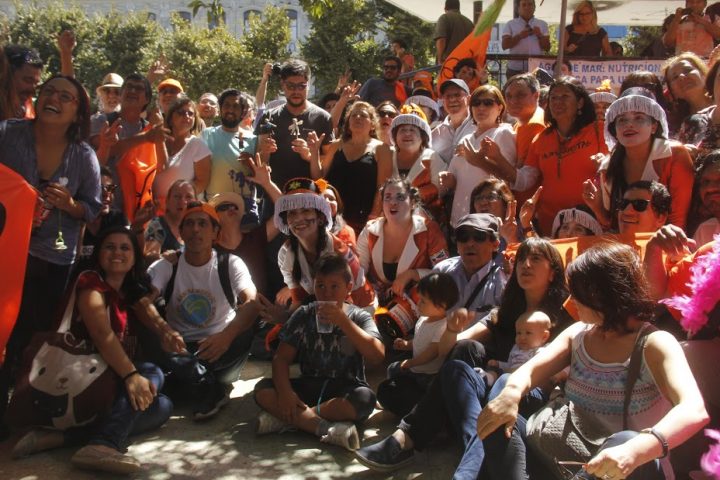 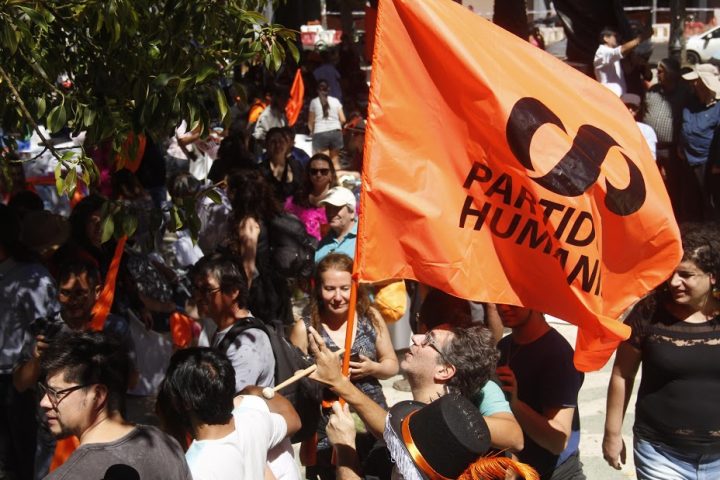 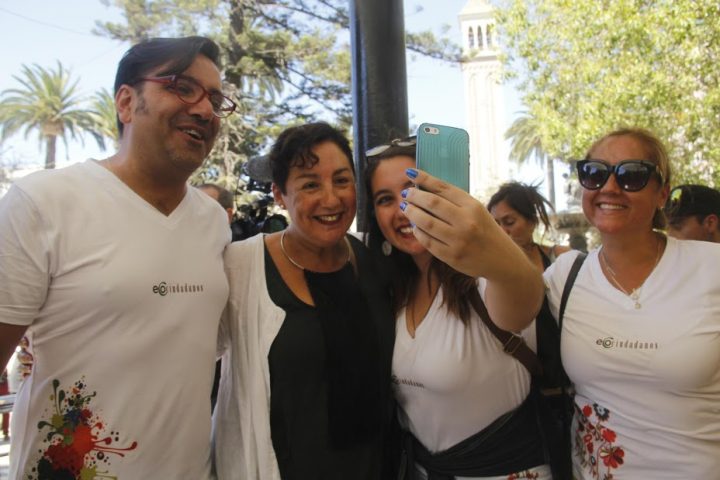 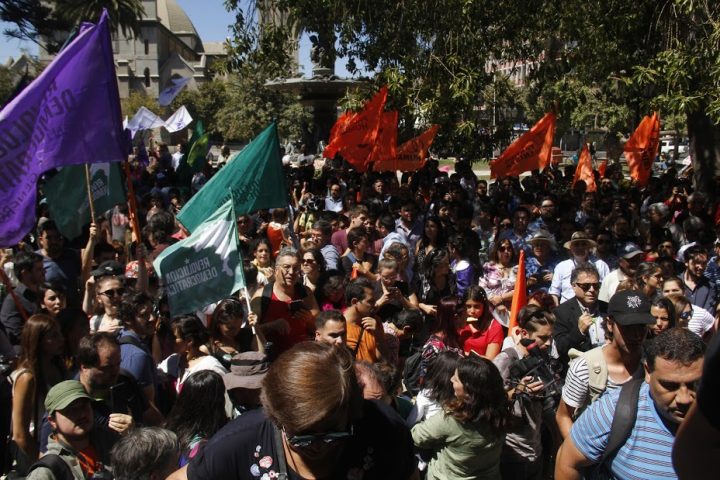 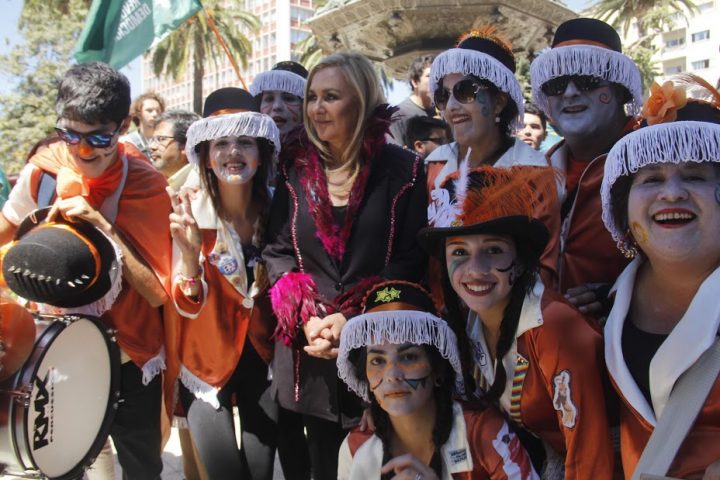 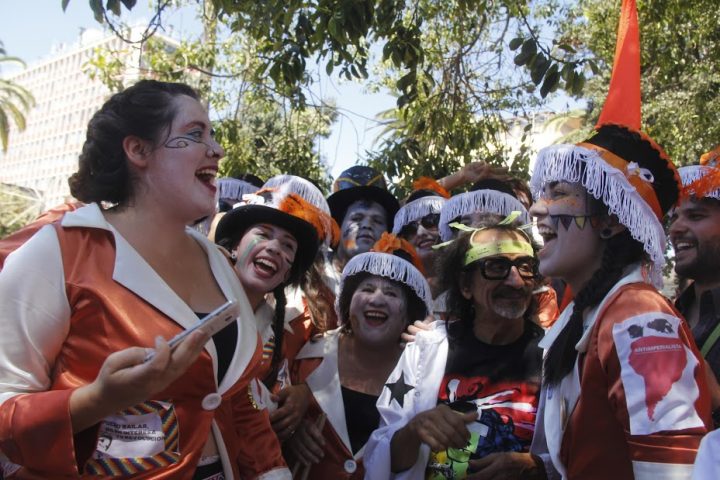 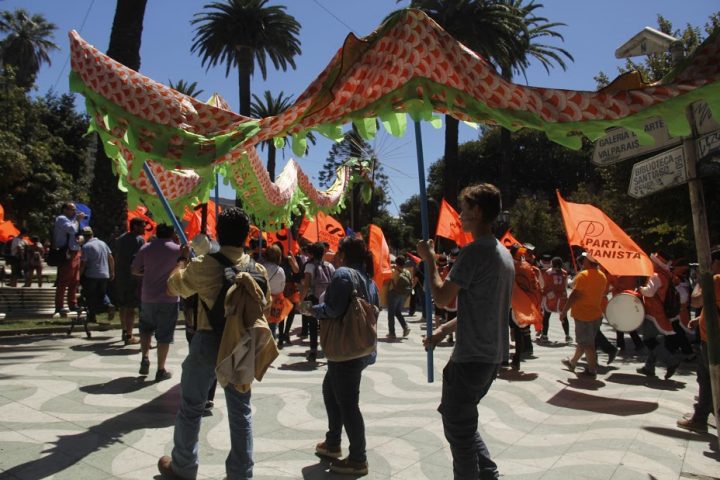 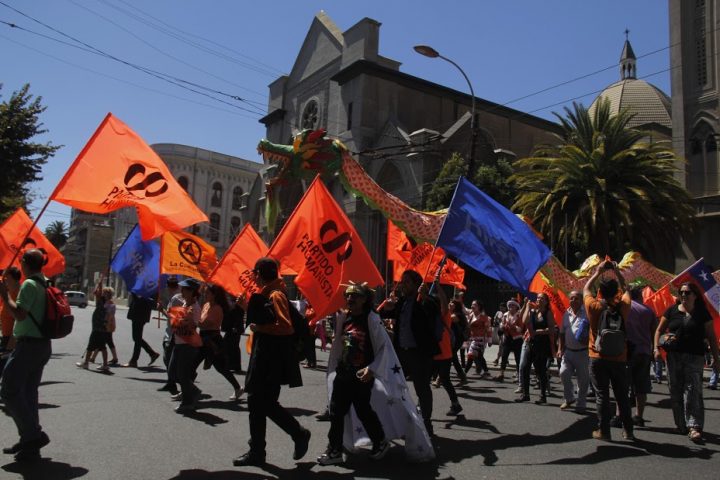 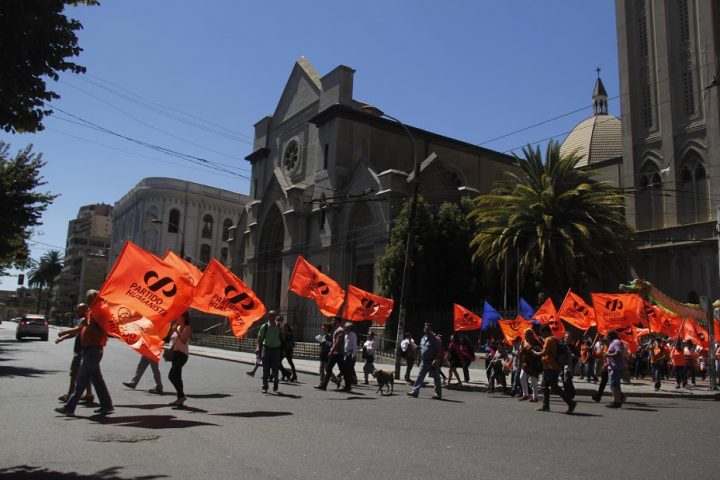 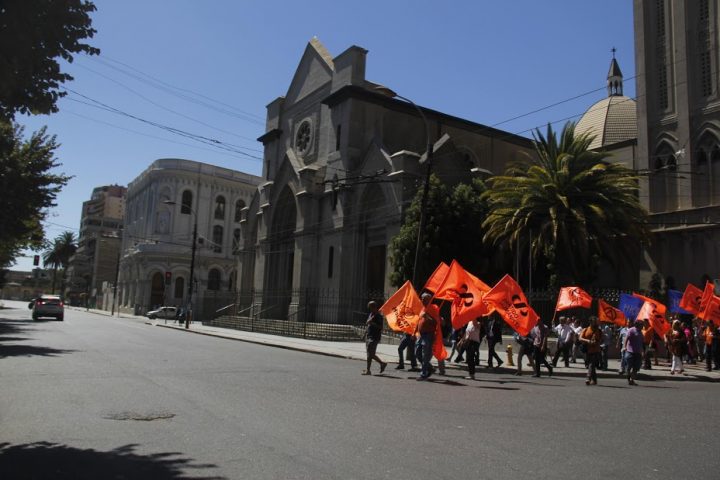 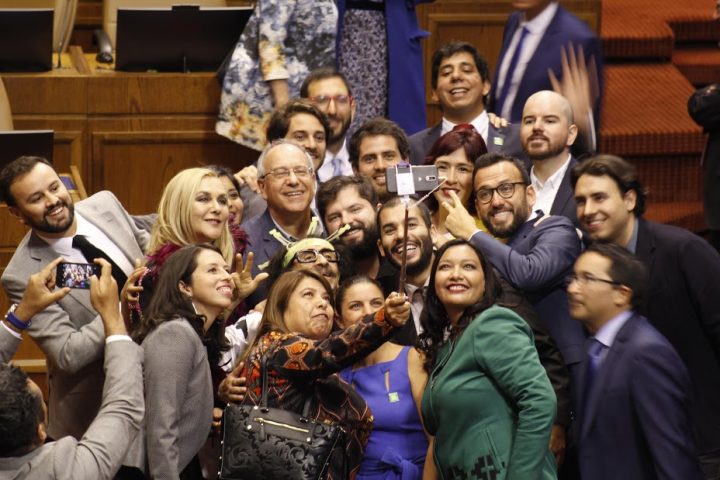 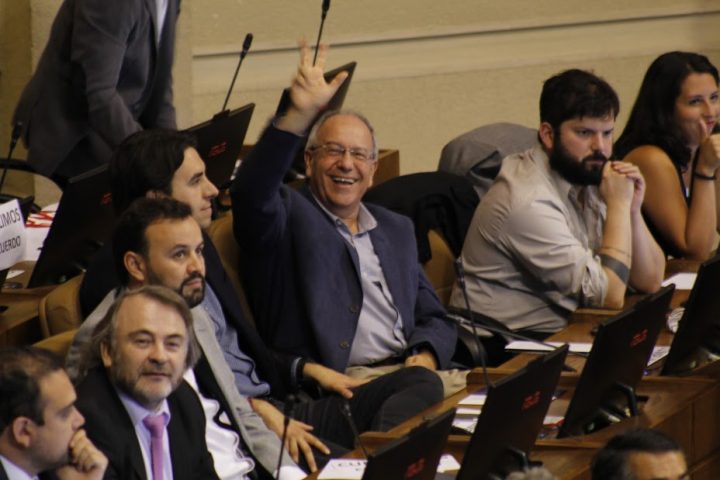