Pakistani officials answered to the UN Commission on Human Rights over forced abductions carried out by the military and intelligence services.

It is the first time that United Nations authorities review Pakistan’s policies on human and civil rights.

In the past few years cases of enforced disappearances have reached a critical level.

The prominent social activist Samar Abbas reportedly went missing on January 7h, 2017. He was one of the founders of the Civil Progressive Alliance, a campaign created to counter the dominant public narrative after the Peshawar Army Public School attack in 2014, when six gunmen affiliated with the Tehrik-i-Taliban killed 141 people, including 132 schoolchildren.

Brad Adams, the director of Human Rights Watch Asia, has said “The nature of these apparent abductions puts the Nawaz Sharif government on notice that it can either be part of the solution or it will be held responsible for its role in the problem.” He added that “The government needs to reduce the insecurity faced by journalists and activists, which has a severe chilling effect on their work”.

In recent weeks political activists have gone missing in Sindh and Baluchistan.  On Friday, the standing committee of the Senate on Human Rights declared that the police and local administration have no clue about the whereabouts and condition of the missing persons.

On Eid day – the holiday which marks the end of Ramadan and during which Muslim families celebrate with their loved ones – the families of the abducted activists organised a sit-in in front of the Karachi Press Club to demand justice for their family members and fellow comrades. Different social and political activist groups joined in the protests, but government officials were nowhere to be seen.

After the sit-in protest they decided to march from interior Sindh to the city of Karachi. On Friday, after 10 days of marching, the families of the victims entered Karachi and were warmly welcomed by civil society.

Sindhi nationalist and political activists Dodo Chandio went missing on July 11th along with his fellow comrades Mehran Chandio , Asif Buledi, Nadeem Kolachi and Saif Jatoi. Most of them are members of Jiye Sindh Qoumi Mahaz (JSQM) and Jiye Sindh Muthahida Mahaz (JSMM), the renowned nationalist parties of the Sindh province, with many followers in rural and urban areas.

Shabir Azad Buledi (Sindh Human Rights Organization Karachi Division’s Secretary) has been abducted by Law Enforcement Agencies on Saturday morning. He was very active in the long march for safe recovery of Sindhi missing persons and now has joined them.

The issue of enforced disappearances had never been covered by the mainstream media.

The journalist Malik Asad reported to Daily Dawn that during the last six years the inquiry commission on enforced disappearances received 3’740 complaints from different parts of the country.

The National Commission for Human Rights (NCHR), an independent commission for human rights which was instituted by the government of Pakistan to work with civil society on the issue of enforced disappearances, has succeeded in bringing back Wahid Baloch, who was abducted from the suburbs of Karachi.

The Government of Pakistan should call to order Law Enforcement Agencies to question them about the disappearances. Legal aid should be given to those who were disappeared. They should be allowed to go to court and given the right to a free trial. These unlawful activities by the Law Enforcement Agencies aren’t in anyone’s interest; not even in the interest of those who carry them out. 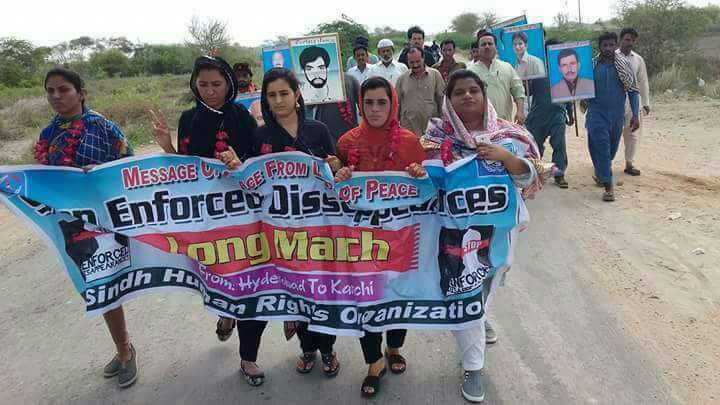 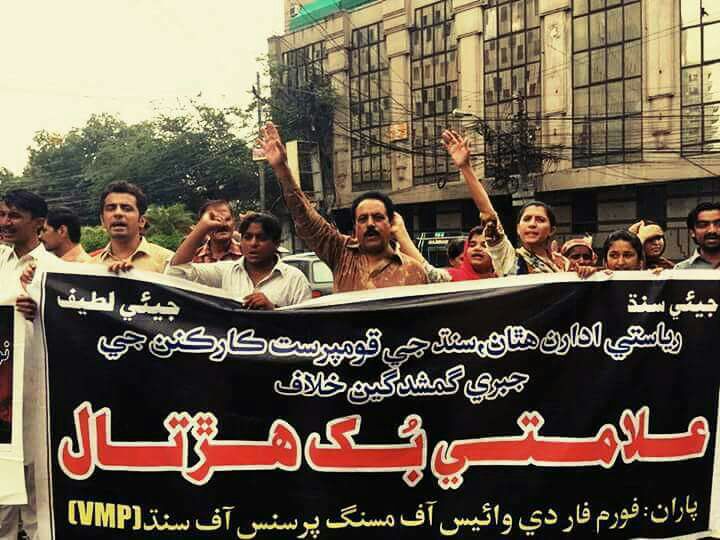 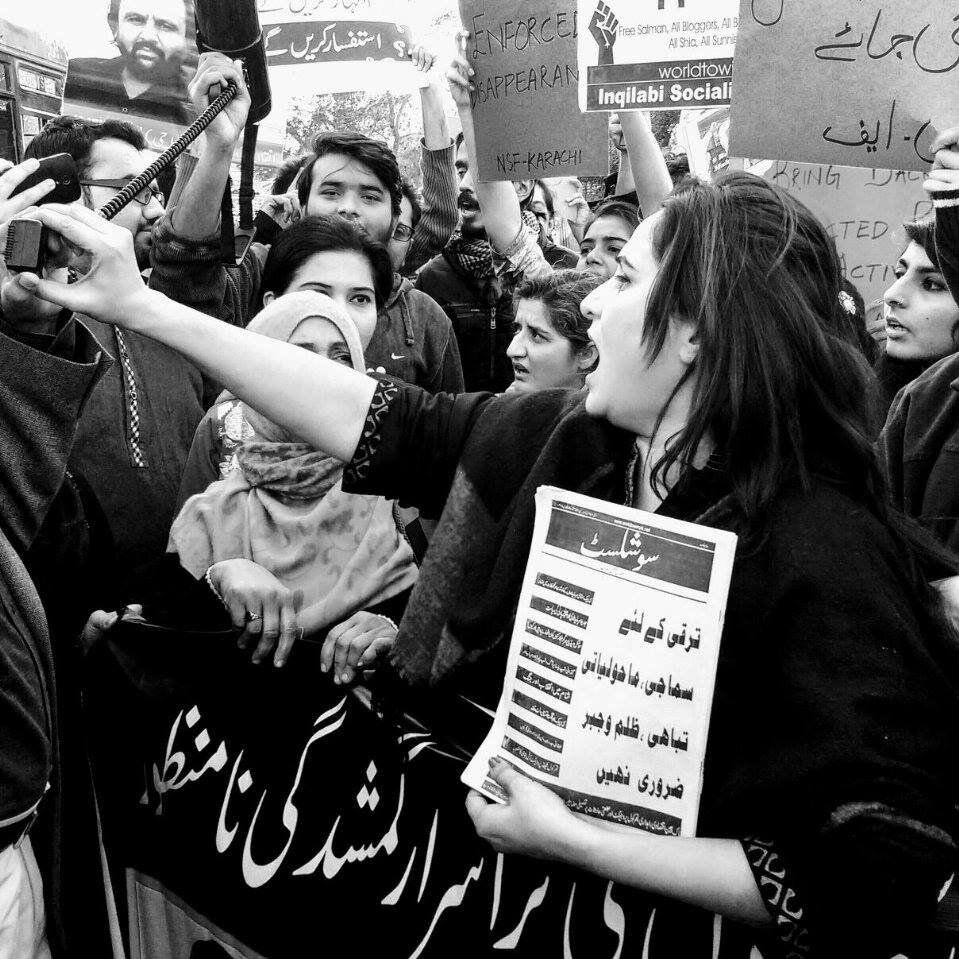 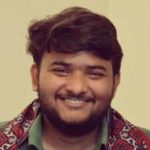