In New York, thousands of demonstrators shut down traffic around the city and part of the West Side Highway was effectively closed off as protesters streamed between vehicles, chanting “The whole damn system is guilty as hell.”

The march and blockade were caused by outrage over the refusal of grand juries in New York and Ferguson, Missouri, to indict white police officers who killed black men during confrontations.

The spirit was if Occupy Wall Street was back in action: very mobile, dynamic, direct to the point, and non confrontational with the police. At the same time people were not willing to be stuck and paralyzed behind police barricades. There were reports of rallies and gatherings on bridges, train stations, streets, highways, and plazas — people were everywhere, in constant motion and unpredictable.

A few years ago Zuccotti Plaza was taken over by the same people that were walking in the streets today all over the U.S., with the same frustration against Wall Street and the Judicial System. No lives are meaningless; maybe #EricGarner has boosted a new revolution. 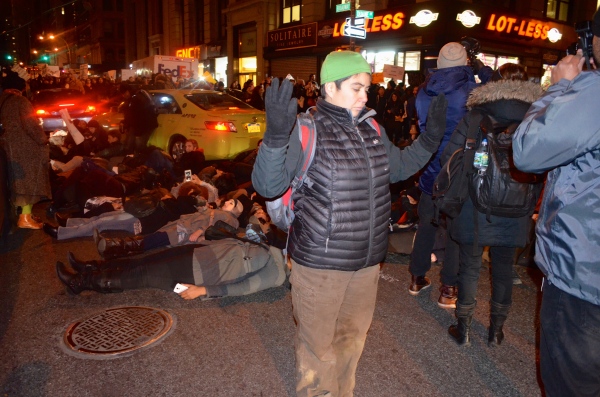 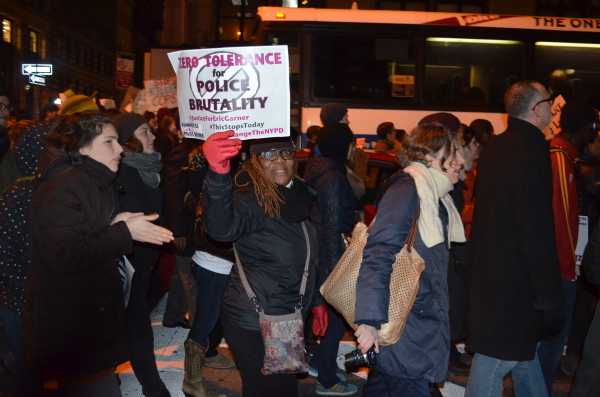 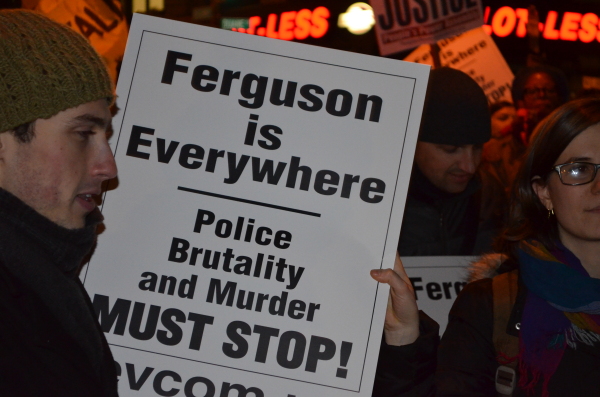 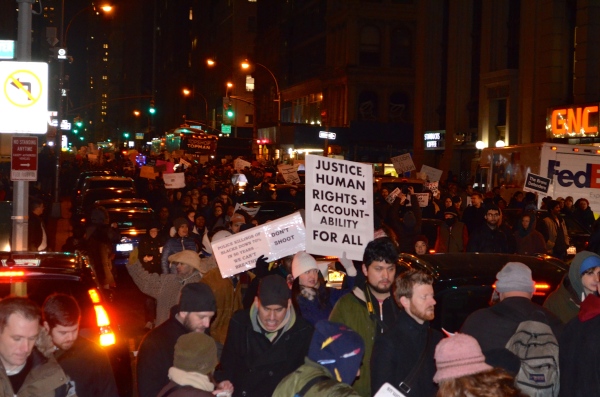 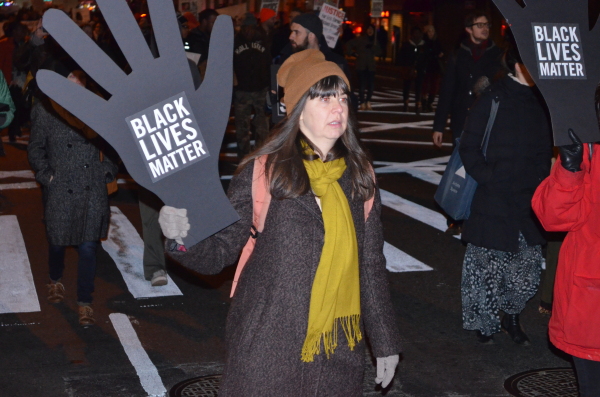 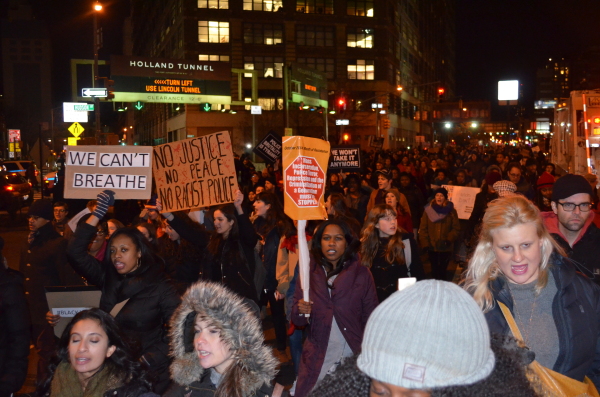 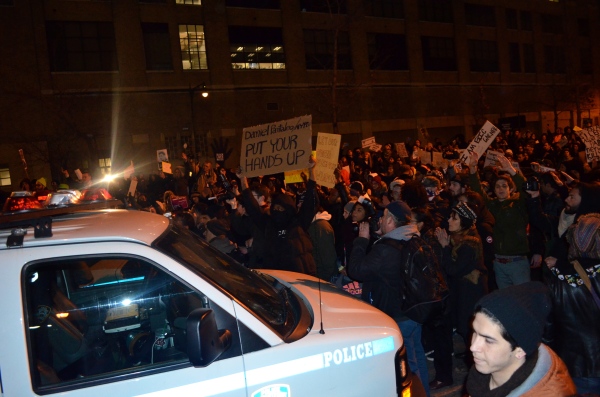 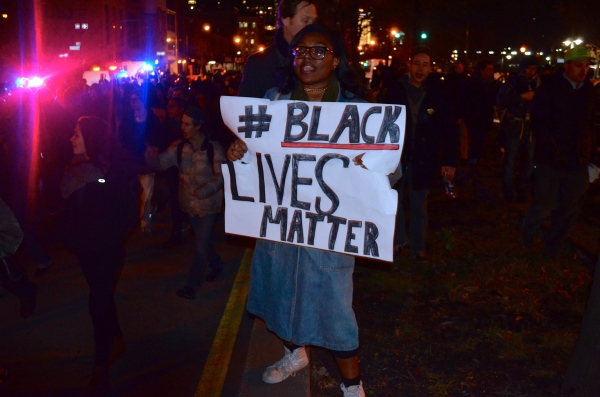 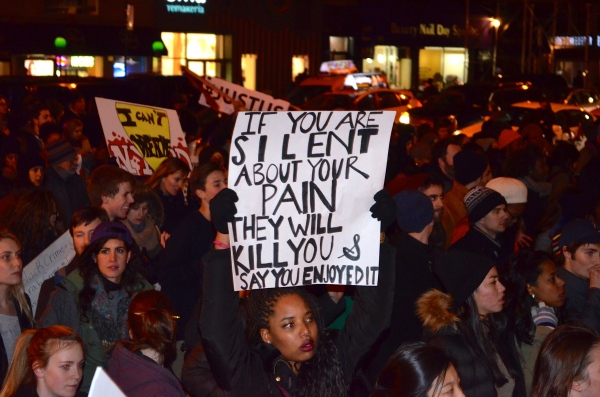 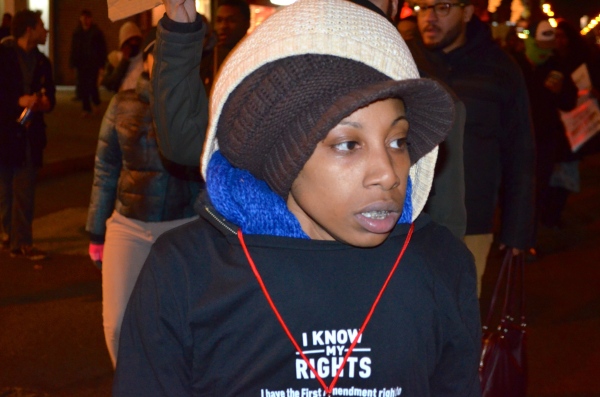 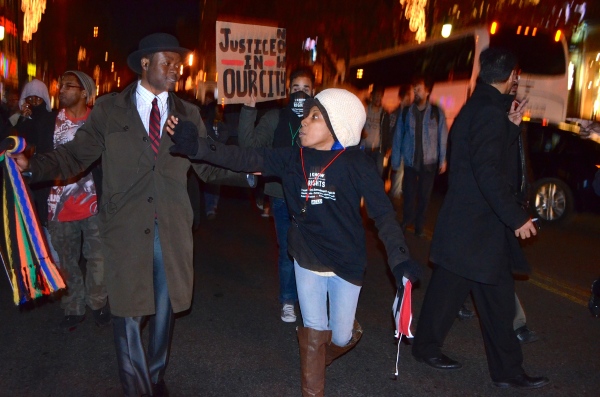 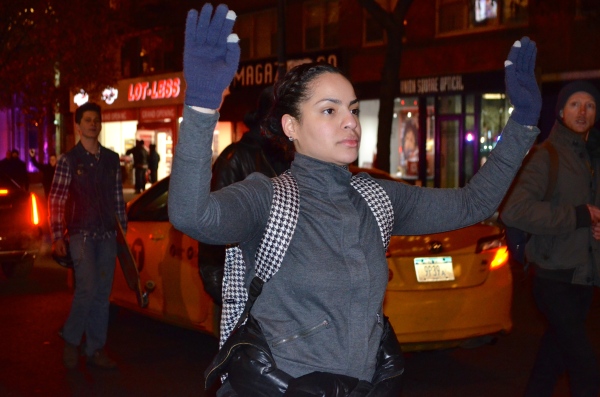