Antonio Carvallo is one of the organizers of the WHF-Asia. With a background in law from the University of Chile he joined the starting Humanist Movement founded by Silo, Argentine author and spiritual guide, in 1969. Over the subsequent years he helped developing this current in Peru, Venezuela, Sri Lanka, Australia and the United Kingdom. From 1989, as General Secretary of the Humanist International, he travelled to Zambia establishing high level links with the Kaunda Government as it transitioned to multi-party elections. He worked in close collaboration with the Moscow Humanist Club and the Russian Academy of Science in the times of Perestroika. He was involved in the organisation of the first Humanist Forum in Moscow in 1993. Presently, Antonio is occupied supporting the development of the World Humanist Forum in Asia. 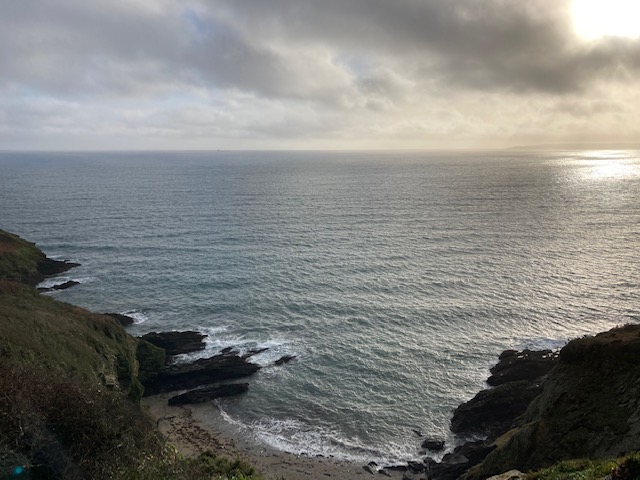 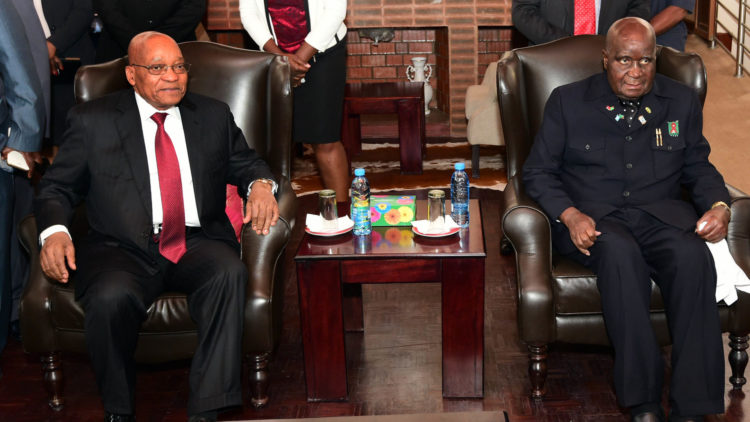 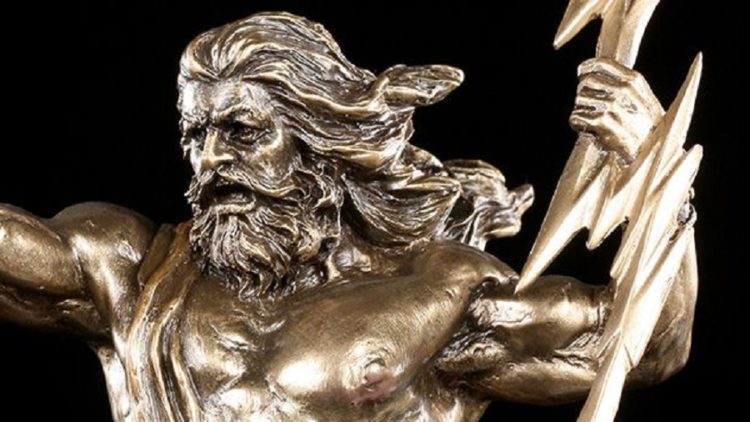 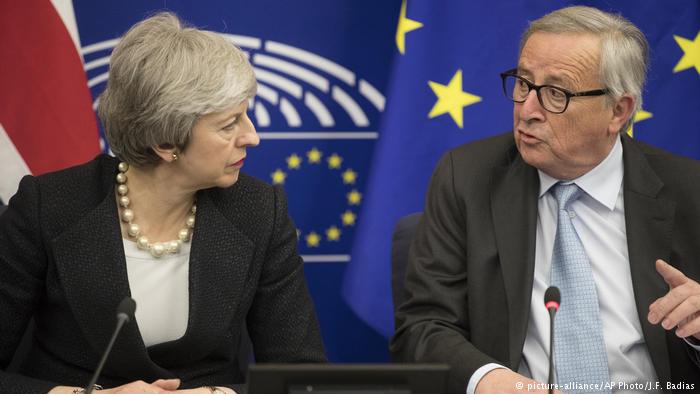 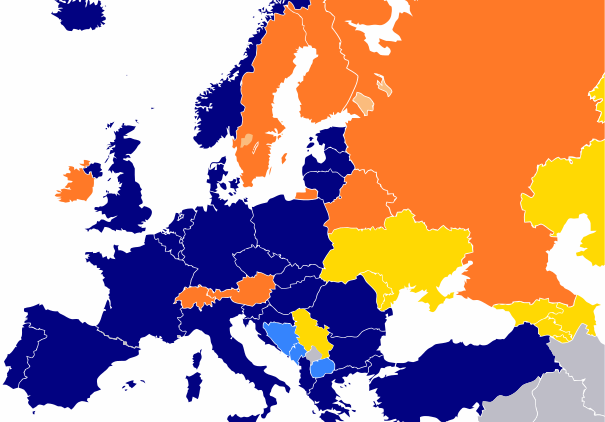 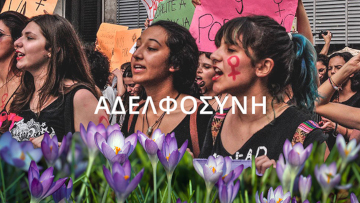 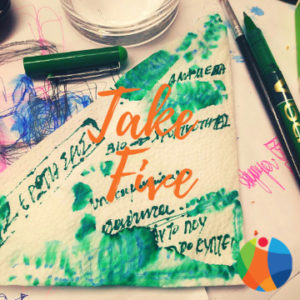 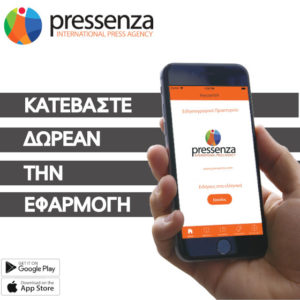 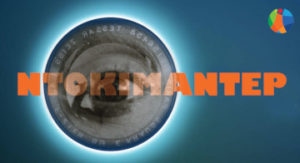 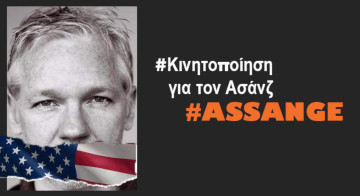 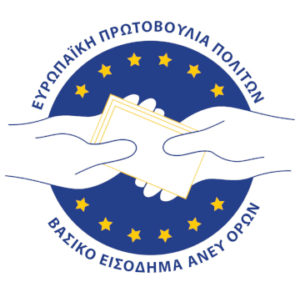