Federico Rojas de Galarreta is a 39-year-old Political Sciences teacher in Institute of International Affairs in the University of Chile speaks about social inequalities within Latin America and how the difficulty of speaking of the whole continent as one.

What are the main social problems within Latin America?

“That’s a huge question. I think we have a mix of unequal democracies, unequal societies and erosion of sovereignty in the context of globalisation, which is not just a local problem. But in Latin America, specifically, with not very capable states, it is a problem that it’s getting bigger and bigger. One of the democratic claims is that we are all equal, at least formally; when you merge in unequal societies where people don’t have the same economic resources or influence, the democratic promise is taken away. So you have social and economic inequalities, plus the broken promise of political equality.

Besides that, you have global problems that are bigger than nation-states. For example, you have the pandemic, migration issues, growing economic flows and organised crime.

Another way of answering the same question is that one of the global problems of Latin America is that it is no longer relevant. Maybe it is a problem, maybe it is a blessing at this moment, because if you take a look at it, demographically, it is not a big region compared to Asia or Europe.

Although it’s not a relevant region in the world, it is now a problem because Latin America has difficulties putting its position on the table in multilateral forums or meetings. On the other hand, it can also be a blessing with security issues. Latin America is not facing wars or military contracts in a world that’s not like an interstate, in a world where that possibility like America; it seems like a far issue as it happens elsewhere.”

“Latin America is not relevant regarding material power or graphic security economy but has human resources that can overcome this conditioning. I think youth, feminist and environmental movements, have an unusual influence all over the world.

I think both feminism and environmental causes are important for the Latin American youth at this moment, so there might be a chance to influence other local cultures. We tend to think about Latin America as a unit, but it has a lot of diversity. I don’t know if these changes will take two, five or 20 years, but obviously, they are in progress. They have different political expressions, and politics is usually slower than society.”

What’s your interpretation on the need to provide visibility to these movements and which movements should receive more of it depending on the countries?

“I think that in countries with a higher percentage of urban population you have more visibility of feminist, LGBTQ+ movements, and in countries with other types of citizens, there’s a bigger concern with environmental issues. It’s a big clash between small towns and big cities in the worldwide population.”

The Latin America has more than 30 countries, so in what way can we speak of the continent as a whole?

“They have similarities. They have the same colonial heritage, they share these inequal democratic problems, the same notion of sovereignty and share problems, but they also don’t seem to share the same interest in terms of cooperation. I’ll give you an example: we have CELAC (Community of Latin American and Caribbean States), which is an intergovernmental forum to coordinate positions on international issues. If we look at Latin America and the Caribbean, we see that in terms of climate change, they have the same interests, but the biggest differences are between more industrialized countries, such as Brazil, Argentina, and Mexico and less industrialized ones. They are not getting along and agreeing to a common position in terms of carbon emissions.

They have cultural history, so we can think of Latin America as a region with a tension between countries. It’s curious because although the differences seem bigger than similarities, there is an attempt to get along and to politically unite Latin America.” 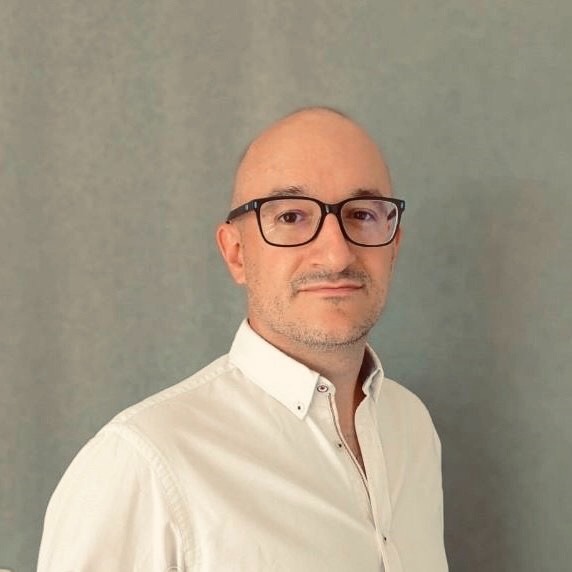