Installed in the Plaza de la Constitución, in front of the Palacio de La Moneda, the government inaugurated the “Kiosko Chile vota informado” (Chile votes informed), as part of its campaign to inform the population about the proposed new Magna Carta.

With the presence of the ministers Camila Vallejo (Segegob) and Jeanette Vega (Mideso) and the undersecretary Valeska Naranjo (Segegob), they presented the place that will be a permanent point of delivery of proposals for the new Constitution.

“The ministries present here have the important task of getting the proposal for the new Constitution in different formats to all the citizens of our country who are going to vote on 4 September, so that they can exercise their right to vote in a free and informed manner,” said Minister Vallejo.

According to the government, this kiosk is part of the ‘Chile Vota Informado’ campaign, and will be installed in front of La Moneda until 31 August. The kiosk will be open from Monday to Friday on working days, from 9:00 to 17:00 hours.

Finally, it was indicated that copies of the proposed new Constitution can be picked up by anyone who requests it. If you are a private individual, you will be given a maximum of two copies, and if you are a representative or member of an organisation with legal personality, you may collect up to 30 copies by presenting a document that proves the existence of your group.

In addition to the kiosk, delivery points throughout Chile will continue to be active to distribute proposals to individuals. 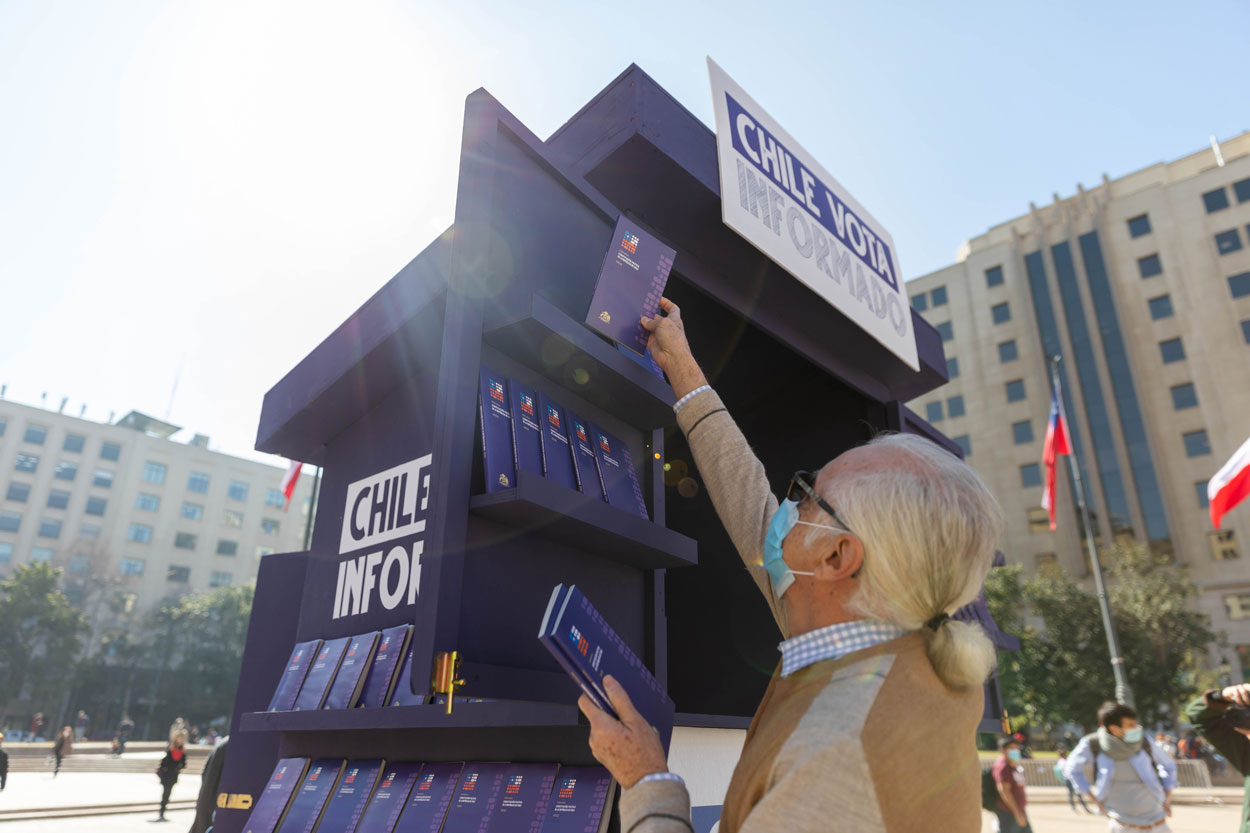 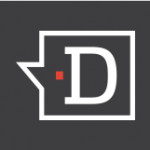