Tuesday, January 4, downtown Mar del Plata. While thousands of tourists are enjoying the sunny afternoon, thousands of local residents are demonstrating next to the local casino and the most popular beaches of the city. It is a peaceful but very colourful and noisy demonstration that brings together people of all ages, many with small children, environmental groups and left-wing groups, who are demonstrating their rejection of the national government’s resolution authorising oil exploration in the Argentinean Sea. Other demonstrations took place simultaneously in more than 20 cities across the country.

Below are some images illustrating the mobilisation in Mar del Plata, and a video produced jointly by several documentary collectives. 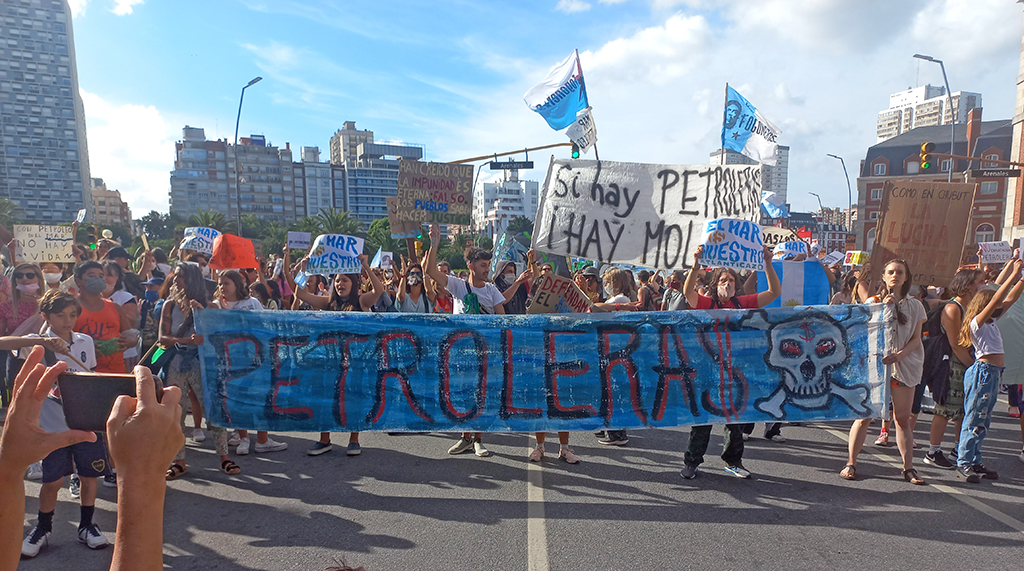 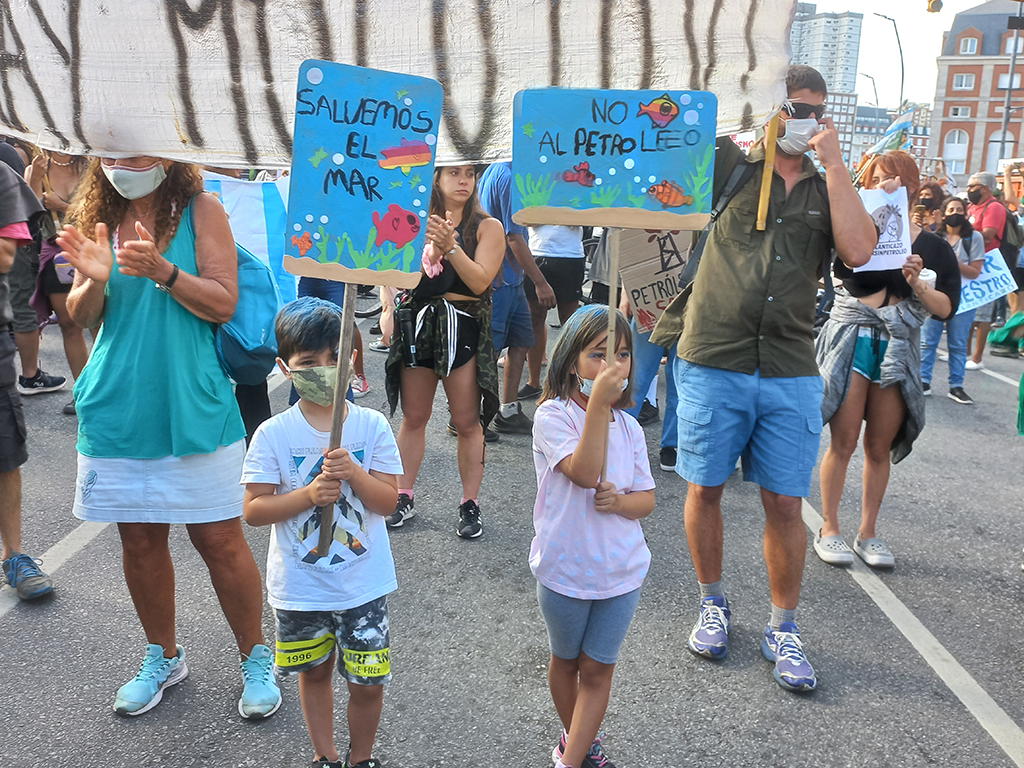 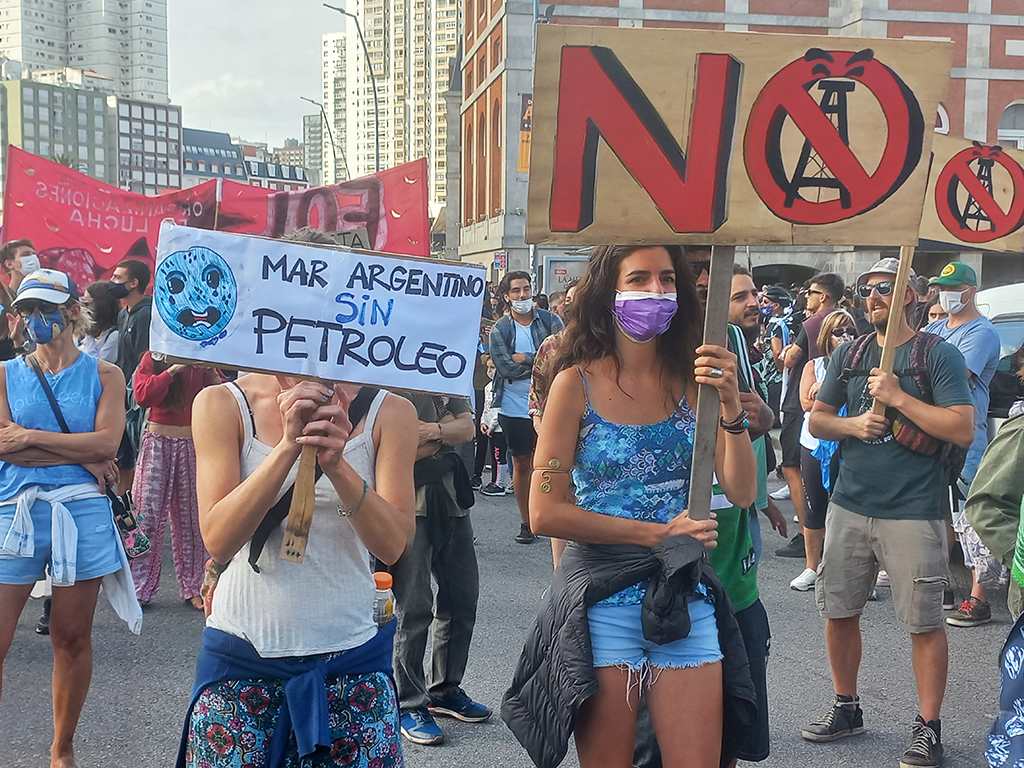 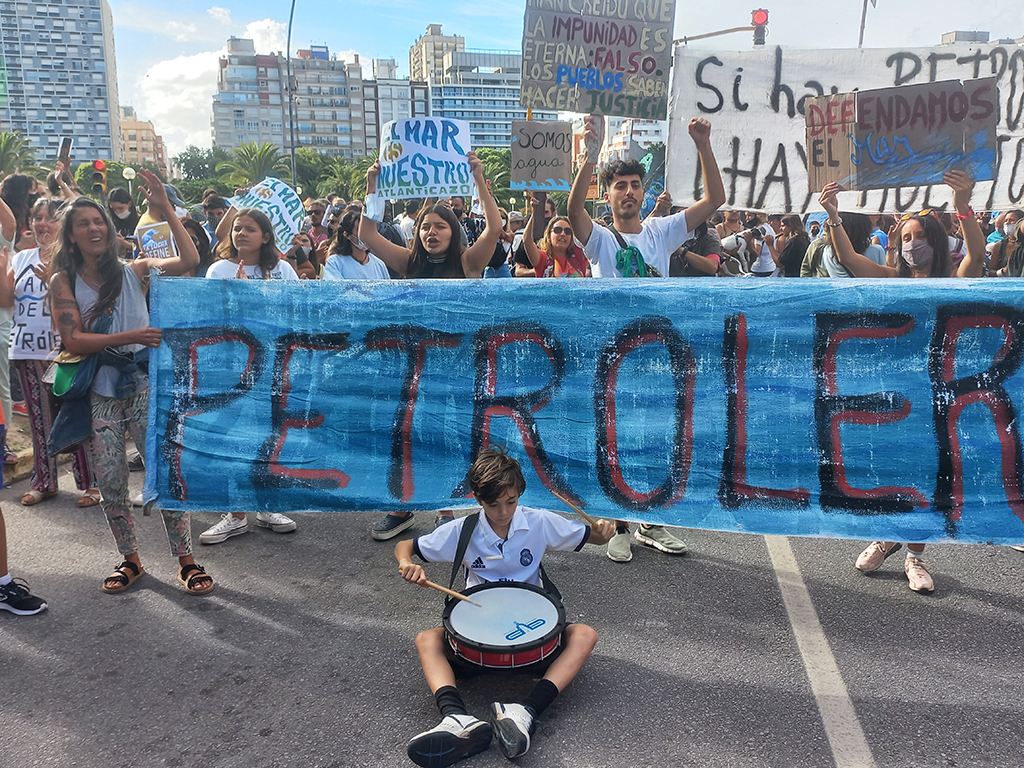 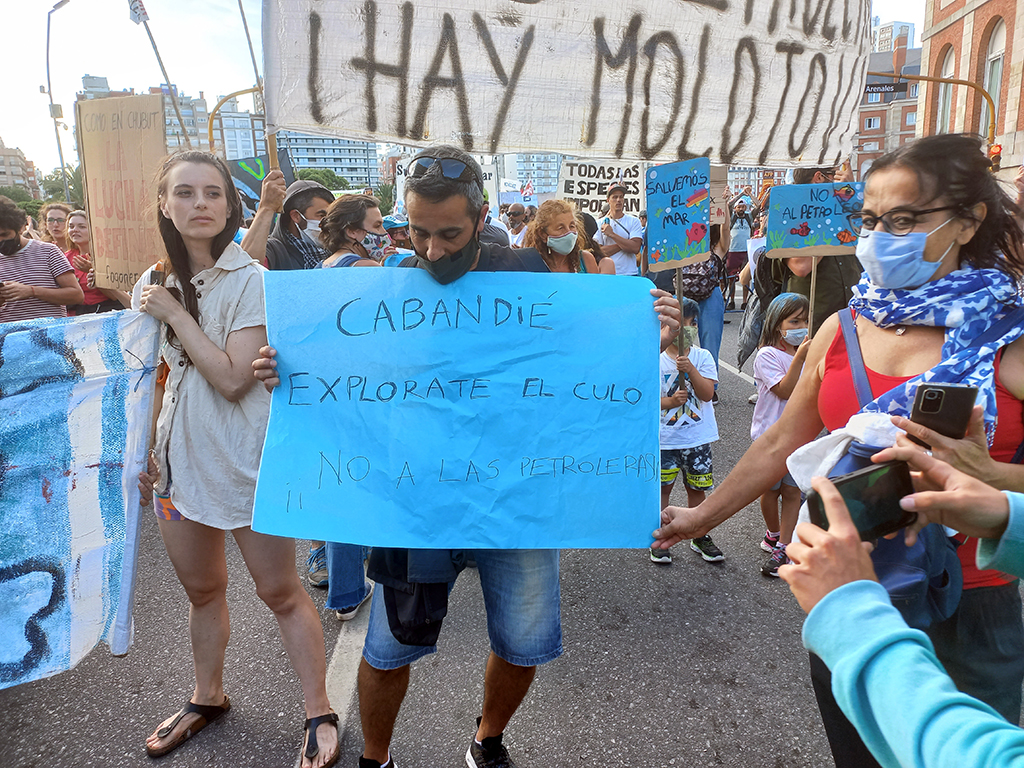