Latin America is one of the most urbanised areas on the planet, with 82% of people living in cities. It concentrates 17% of its urban population in just six megacities, each with more than 10 million inhabitants. Therefore, one of 4MA’s objectives is to deliver proposals to contribute to the fulfilment of the goals of the United Nations 2030 Agenda for Sustainable Development.

Generating cities with sustainable solutions in Latin America would seem to be a titanic task, but it is not impossible. This is what the Chilean alliance 4MA – 4 Women Architects – is proposing, applying their four specialities, to bring about an important change in the configuration and planning of Latin American cities.

This is how the initiative of these 4 women architects – supported by CORFO and the International Business Accelerator AniChile – arrived in Ecuador with the aim of contributing with their vision. “We set ourselves the challenge of designing architectural solutions to improve the quality of life in Latin American cities, through our different specialities: integrated urban planning, advanced digital architecture, architectural lighting design and universal accessibility certification,” explains Ana María Dávila, one of the four architects and general manager of the Archiplan architecture office.

This is important, because in Ecuador, they diagnose that, cities have grown without planning, a reality visible mainly in Guayaquil, Quito and Cuenca. “In fact, Guayaquil is working on a master plan for urban development for the next 50 years (2070), which could be a good opportunity to apply key concepts of sustainability”.

For the same reason, this vision can be transformed into a route to follow in terms of urban planning. “We want to promote an ‘Ecosystem Integrating Architecture’, which develops a harmonious relationship between architectural design and the different social, heritage, environmental, geographic and cultural ecosystems of cities, in order to contribute to improving the quality of life of the people who live in them,” she adds.

In this sense, it is interesting that these four architects have made an exhaustive analysis of the country’s architectural reality, reaching some important conclusions.

In terms of inclusive architecture, Ecuador is carrying out coordinated actions in favour of accessible tourism, with different tourist routes that maintain this characteristic, for example, Cuenca, Baños, Quito, Guayaquil, Manta, Atacames and the province of Imbabura. On the other hand, the NEC-HS-AU Standard allows universal accessibility in public or private constructions that provide public services”, says Andrea Boudeguer, from the BAU Accessibility – Company B office.

And she adds that “if we do not incorporate universal accessibility from the basis of the projects, we run the risk of leaving out 15% of the world’s population. This is an important pillar of the inclusive architecture proposal”.

Patricia Durán, for her part, stressed that the 4MA alliance represents “the opportunity to promote advanced digital architecture, taking new spaces of innovation to the rest of the continent, because it has been demonstrated that the use of the BIM (Building Information Modeling) tool throughout the entire process of a project, from design to construction, improves productivity and reduces costs by up to 30%, among other benefits”.

As for architectural lighting, Paulina Villalobos, considers that “there is a trend marked mainly by the appropriate use of natural and LED lighting. In addition, Smart Lighting is applied in new luminaires. They not only consider the technology of the luminaires, but also control when they are switched on and off”. And clearly, this can be developed further.

Finally, these architects put forward an essential concept. “It is important to understand that ecosystems must respect the identity, the memories of the territories, which – without a doubt – have their own cultures. What this integration of ecosystems is allowing is that the different diversities of human life that inhabit and coexist in a territory can make this design and this project their own”. 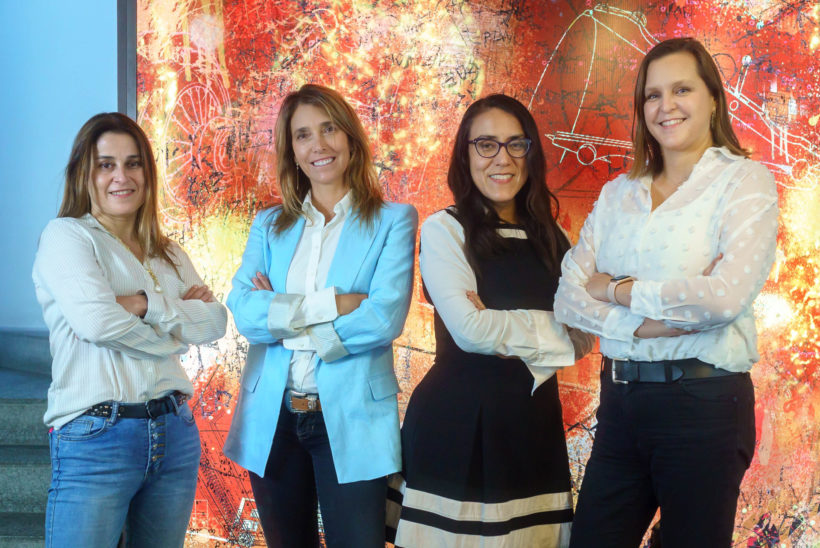