In a review of 25 years of the CPLP, Fernando Jorge Cardoso, Researcher at the Centre for International Studies at Lisbon’s ISCTE University Institute, argues that the CPLP is far from being an economic organization as most of its members have stronger economic relations with countries outside the CPLP. 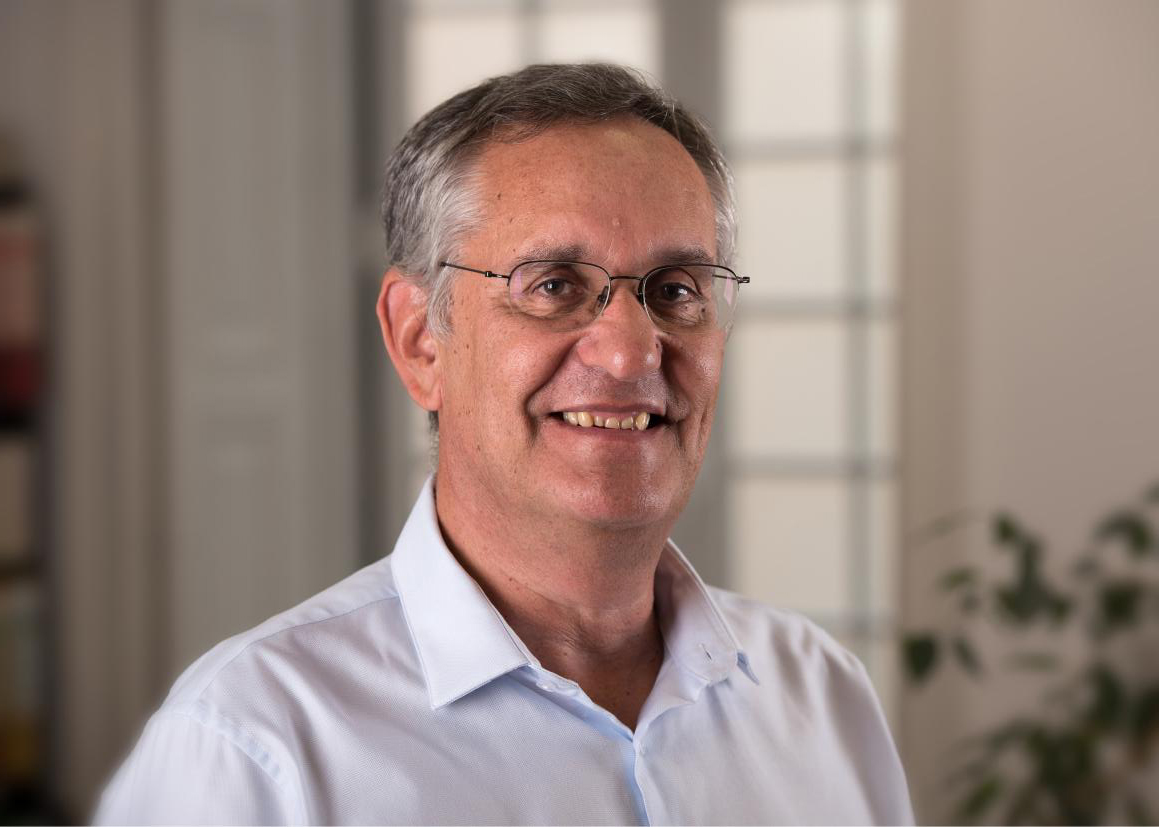 Speaking in an exclusive interview with Kester Kenn Klomegah early July, Fernando Jorge Cardoso, among many other significant questions, underscores the fact that a country belonging to multilateral groupings is very beneficial, but each of CPLP member state has other stronger relationships while defending the common heritage of the Portuguese language and culture. Here are the interview excerpts: –

In the first place, what would you say, in objective assessment, about the Community of Portuguese Language Countries – its achievements to date, and existing challenges?

There are so many aspects of the CPLP, but considering that in its statutes the community has the objective to increase diplomatic collaboration in multilateral fora, to encourage the relationship among entities of the civil society of the CPLP members and to re-enforce the use of Portuguese language, my assessment is positive.

All countries have budget constraints and what has been achieved is inseparably dependent upon that, so there is no spectacular achievements of the community, just a fair accomplishment of those three major aims as mentioned above.

The group holds a summit marking 25 years on July 16 to 17 in Luanda, Angola. What issues do you think are the most paramount for discussion? In terms of good governance and democracy, are there any deficiencies in the system of approach in these countries?

Most members of the CPLP are young countries with lots of troubles on creating sound states, having a clear division of powers and an innocuous accomplishment of democracy and human rights. There is a lot yet to be done, but the process is on track, in spite of problems of bad governance and systems inefficiencies in almost all the countries of the community. I do think there is a lot to commemorate, but I also believe there are reasons for continuing cooperation.

The dynamics of economic growth are different among members of the group, the resources and levels of sustainable development vary widely. What are your arguments here, the best and the worst development scenarios?

All these countries belonging to CPLP are not countries with common borders. They belong to diverse economic and geopolitical spaces. Therefore, CPLP differently from Francophonie or commonwealth is not a “natural” group of countries sharing common problems, other than those that are established in the objectives. The question here is not to have grandiose expectations. Therefore, it will be completely natural that development of each country will follow diverse paces and confront diverse scenarios. This is a cooperation space, not a kind of economic organization or political integration project.

In addition to theoretical targets, there must be considerable impact on the basic needs of the population: health, education and employment-creating sectors. Do leaders of the Community of Portuguese Language Countries think the same way as expected by the ordinary people?

Here it is important to understand that each country has its own reality and governments follow diverse strategies. There is not the will or the capacity of Portugal or any other country to influence the development of the community members.

Do you think the culture and social traditions unite these countries? Do people feel there has been unity in cultural diversity over the years? What should be the way forward for the organization or group?

There are some problems here. Some people, mostly in Portugal and Brazil refer to the CPLP as a “Lusophone Community” while others look at it from different perspectives. This is far from realty. There is a diversity of languages inside the other CPLP countries, the Portuguese functions as an official language that helps to create a sense of national unity and regional differentiation, But it does not substitute for the realty of diverse cultural settings among and within the countries.

Besides the fact that a great proportion of the population of newly independent countries do not speak Portuguese in a day-to-day basis. So this is not a Lusophone community, it is Portuguese official language group of countries that share some cultural elements due to history – to make it clearer, on subjects such as gastronomy, music, literature (or even soccer), for example. Cultural diversity is the name of the game, any intention of trying to build a Lusophone community for Portuguese language speaking community is bound for failure and conflict.

And finally, talking on external relations – to what extent foreign states influence the group members? Despite the fact that Portuguese is widely and commonly spoken, they look up to the United States, Europe and Asia, not only to Portugal?

What is interesting here is that each country looks for diverse ways of international integration and collaboration. CPLP is and should continue to be a loose organization. The more loose it is, the more effective it will be, avoiding interference on domestic matters and, therefore, increasing the space for mutual collaboration in multilateral fora and among the community members. Summing up, CPLP is not a Lusophone space and, for sure, cannot be equalized to Francophone or Commonwealth. This is the only way to move forward.

Kester Kenn Klomegah
Kester Kenn Klomegah, who previously worked for the Inter Press Service (IPS), is an observer of socio-economic and political development issues in former Soviet republics, particularly in the Russian Federation and Eurasia. He enjoys travelling and visiting historical places in Eastern and Central Europe. Klomegah is a frequent and passionate contributor to Pressenza Media.