In Argentina, the super-rich will have to pay for the costs of the Covid-19 crisis. The center-left government of the South American country decided in Novemeber 2020 on a new wealth tax for large fortunes over two million euros. This will finance one third of the total Corona crisis costs.

The global corona pandemic has not only had serious health consequences, it also triggered the biggest economic crisis in recent decades. Almost every country is preparing aid packages to boost the economy with large amounts of money. It has become evident that the corona crisis is affecting those who were already worse-off particularly hard. On the other hand, corporations and super-rich people are profiting from the crisis. Head of the online retailer Amazon, Jeff Bezos, increased his private assets by a third during the lockdown in spring 2020. In addition, he was the first private individual to break the 200 billion dollar mark – right in the middle of the Covid-19 crisis.

Argentina: wealth tax to help those in need

To help those in need, Argentina decided in November 2020 to impose a wealth tax to finance the costs of the Corona crisis. The center-left government will apply the tax to assets over 200 million pesos (around 2.5 million dollars). As a result, the government expects additional revenues of about 3.78 billion dollars. This is equivalent to one-third of the total costs of the crisis. 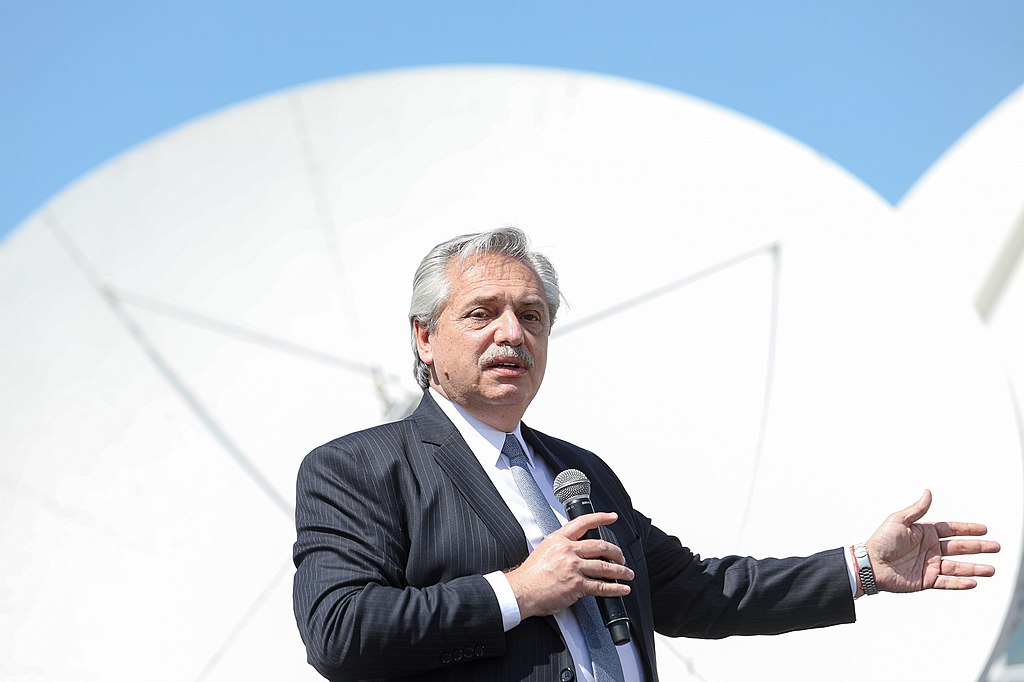 The government will use the additional income from the wealth tax to benefit those sectors most affected by the crisis. These include health care, small and medium-sized companies and the development programs of working-class neighborhoods. Argentina’s President Alberto Fernández describes the wealth tax as the “starting point for a solidary Argentina”. The decree is titled “Law on the Solidarity and Extraordinary Contribution of Great Fortunes”.

With Bolivia another South American country is planning a new wealth tax. Starting in 2021, large fortunes over 30 million Bolivianos (around 4.3 million dollars) are to be taxed more heavily. In Europe, too, one country has already decided that super-rich people should help in financing the crisis.

In Spain, annual incomes above 300,000 euros (360 000 dollar) will be taxed by two percentage points more. Taxation of large private assets over 10 million euros (12 million dollars) will also be revised. The Spanish government, consisting of Social Democrats and the Left Party Podemos, wants to use this tax to finance the healthcare system and jobs during the crisis.