Yesterday we published a photo-report with a significant number of demonstrations in support of the Chilean people that are being held in various places and today we continue to receive material from new similar actions. Here are the photos taken in Oslo, for which we are grateful: 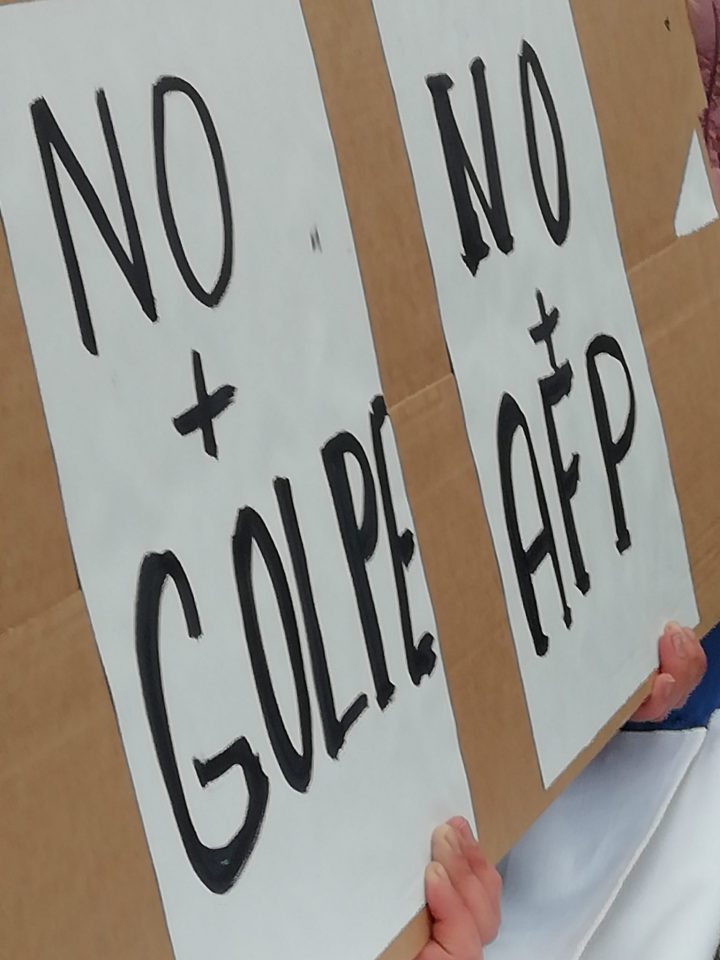 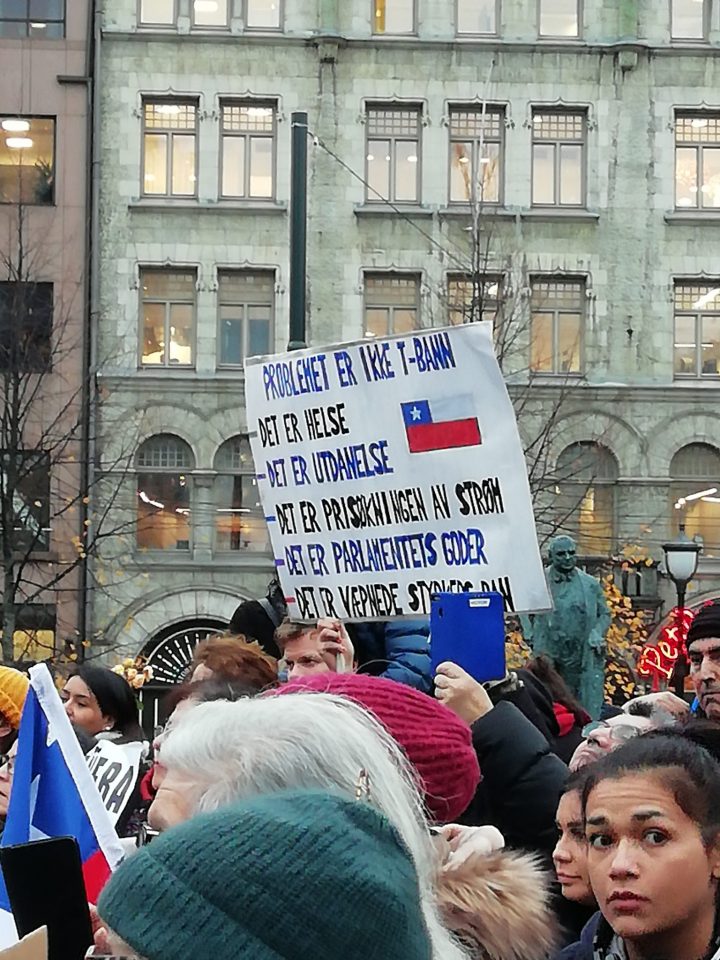 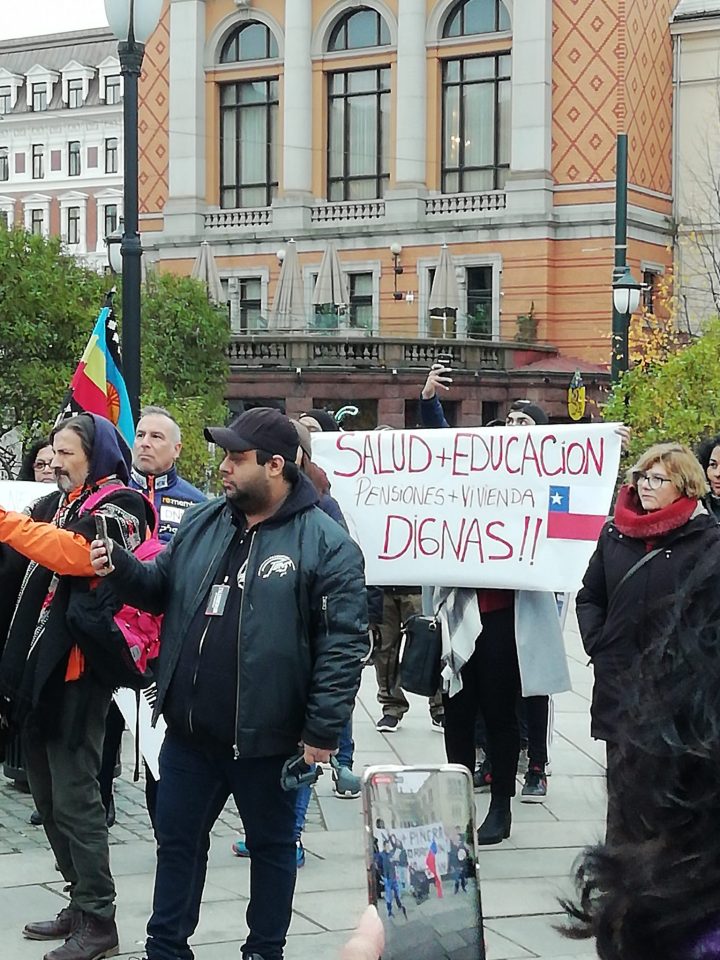 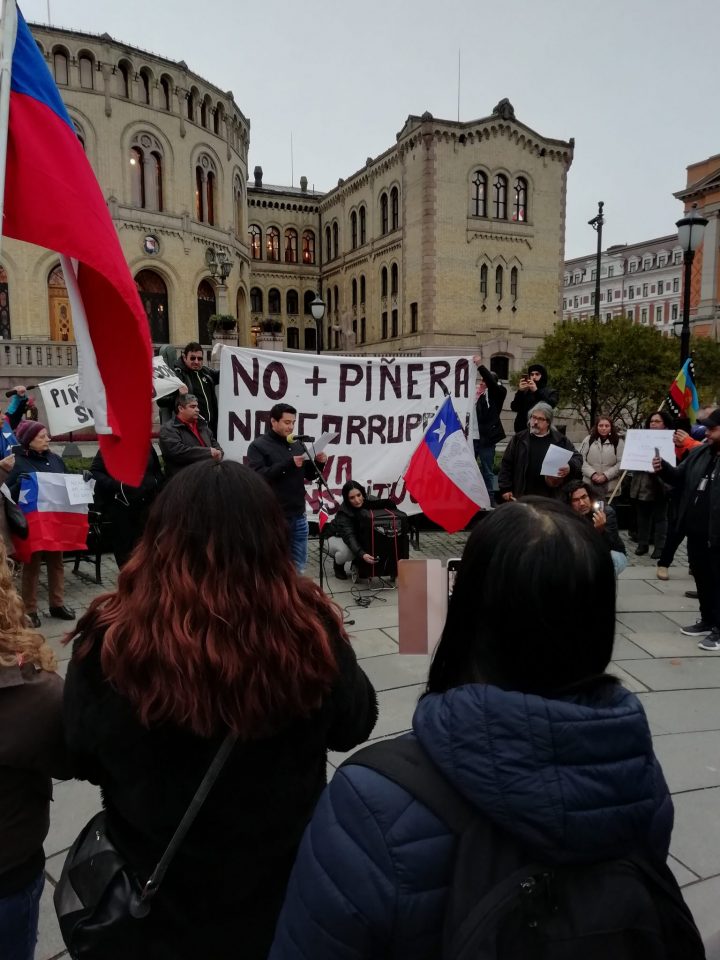 And Alexis Corbiére’s speech in the French Parliament: 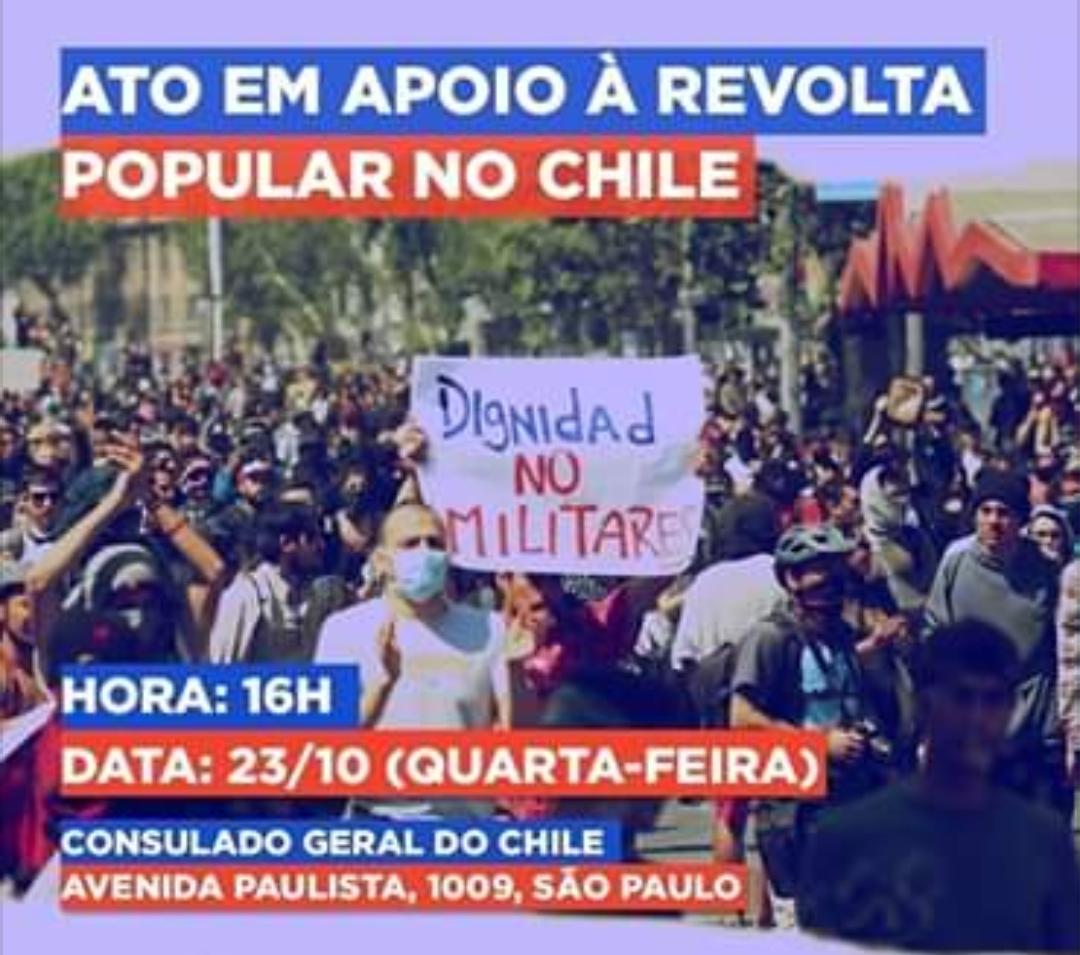 Mon Laferte demo in front of the Chilean embassy in Mexico 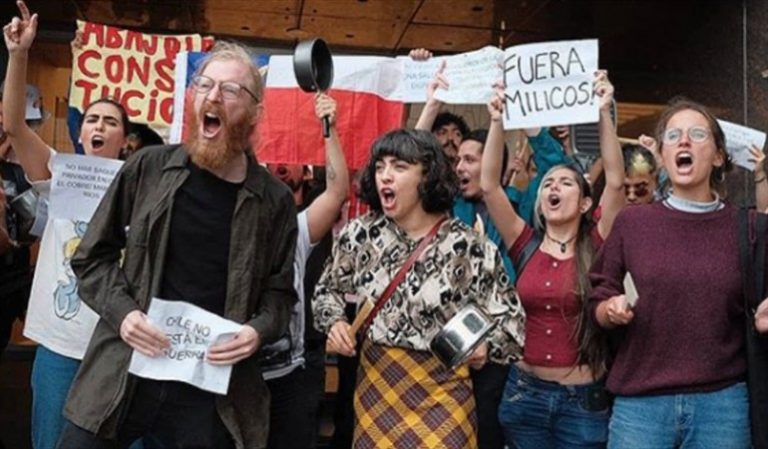 And internationally the following activity is being called for tomorrow Thursday: 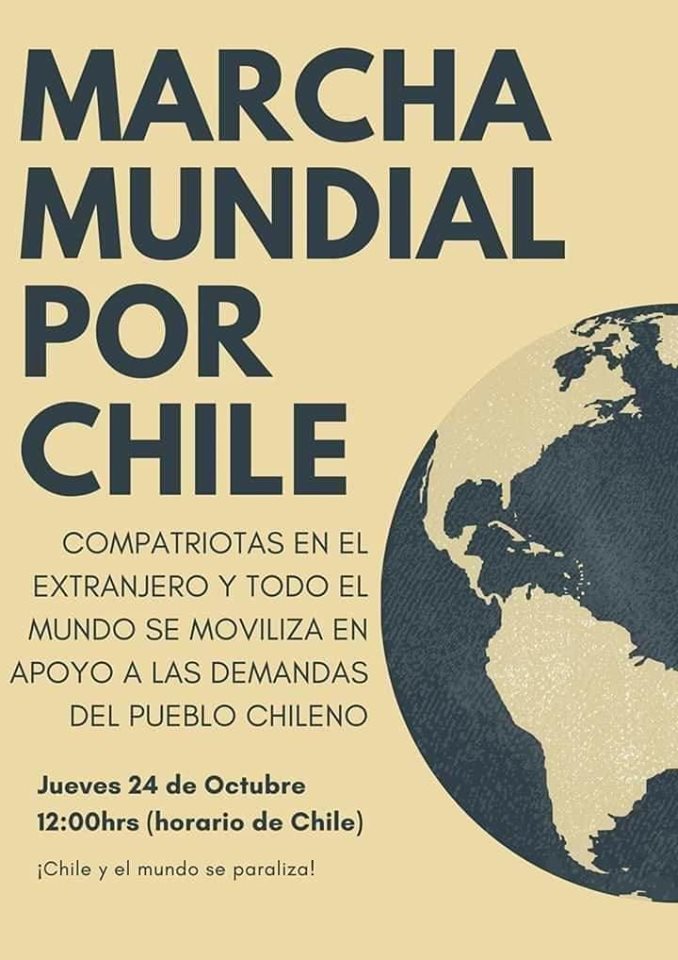