We publish here the sequence of photos that give an account of what happened today, October 25, with the largest gathering of people that has taken place in a Chilean demonstration. According to the data we have, approximately 1,500,000 people participated. If we count those who demonstrated in other cities of the country, the total exceeds 4 million people, resulting in a number equivalent to the number who stood to vote in the last elections. The most recurrent slogans were “Chile woke up, woke up, woke up…” and also “Goodbye Sebastián” [President Piñera]. 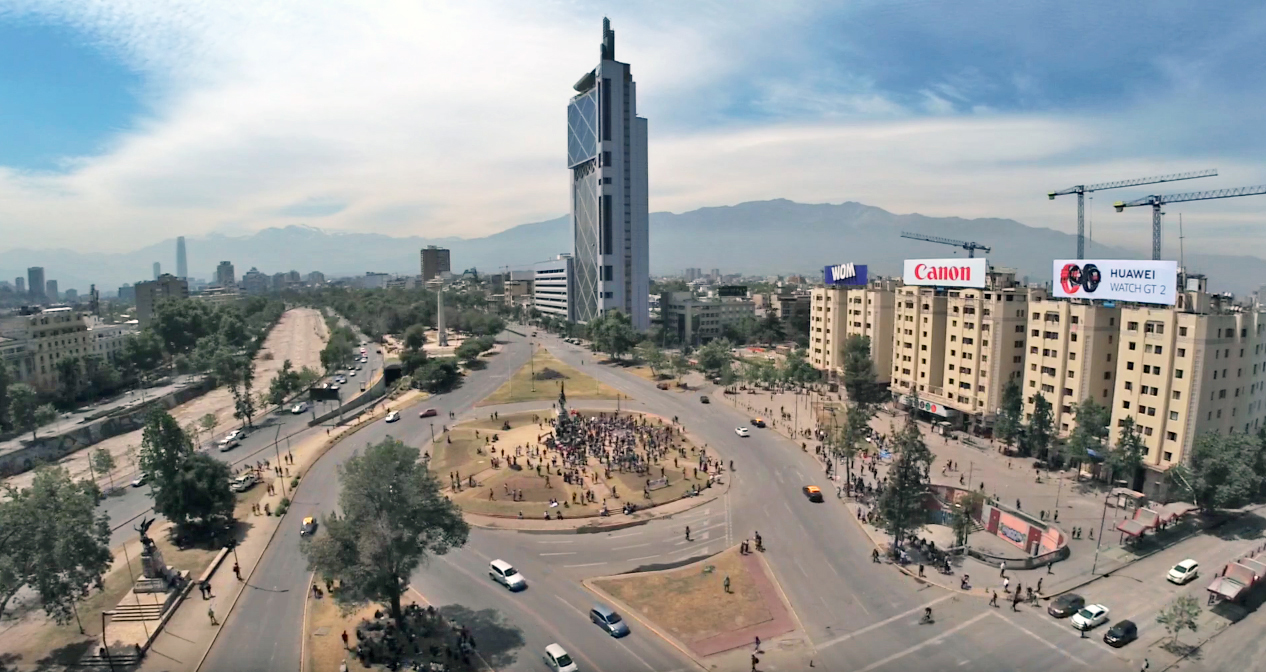 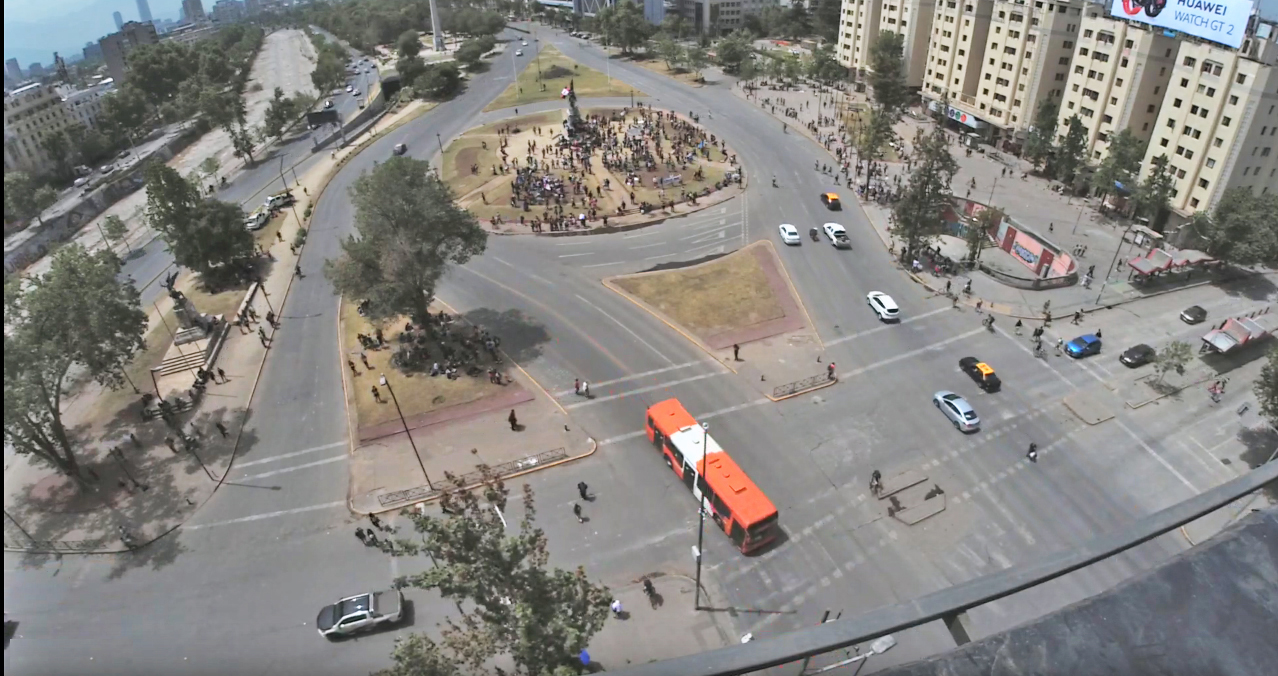 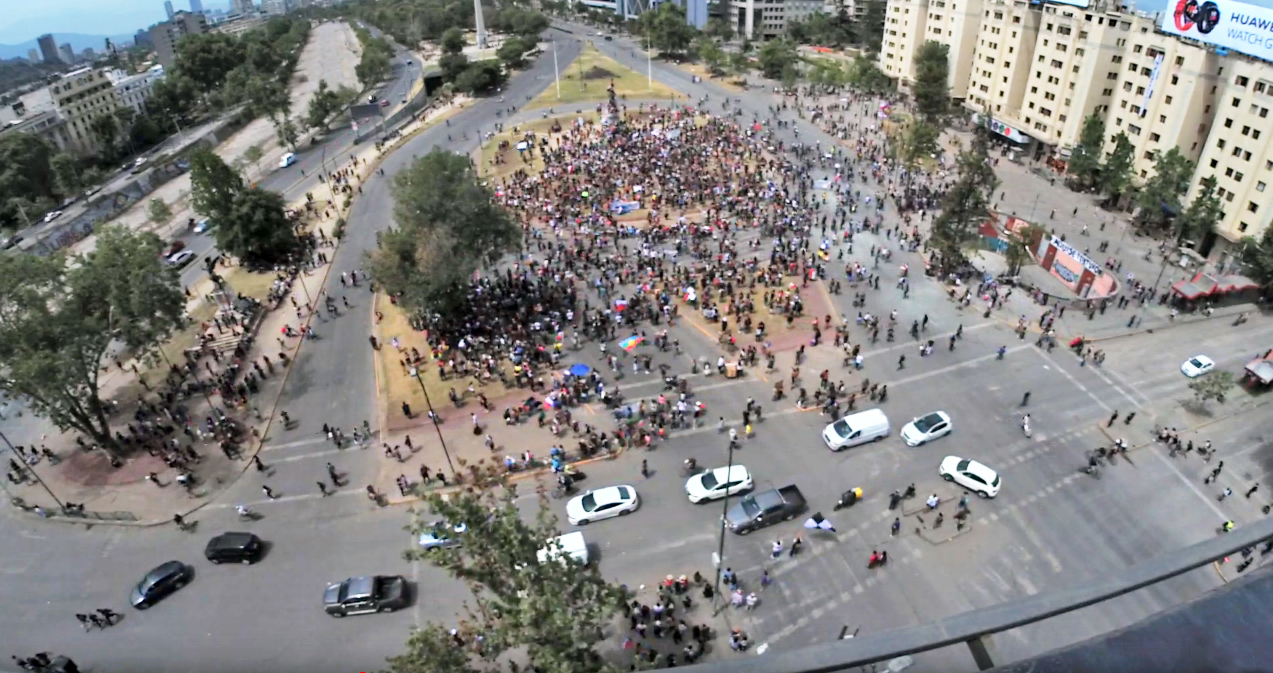 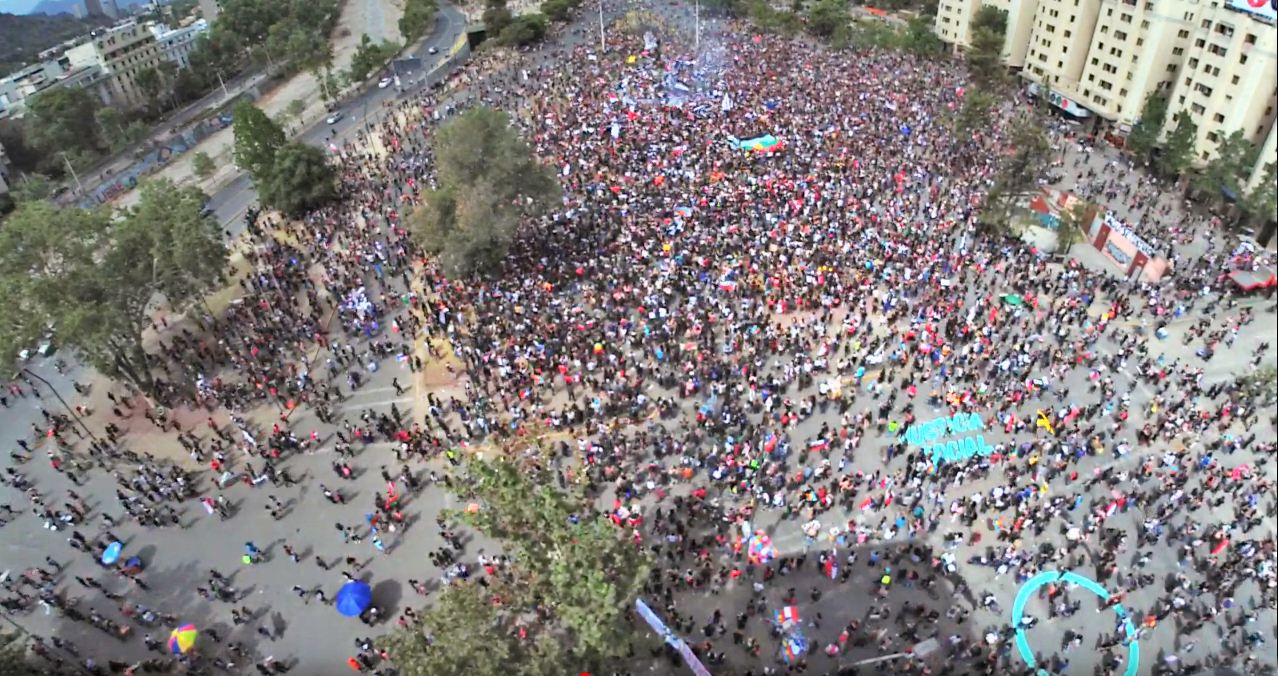 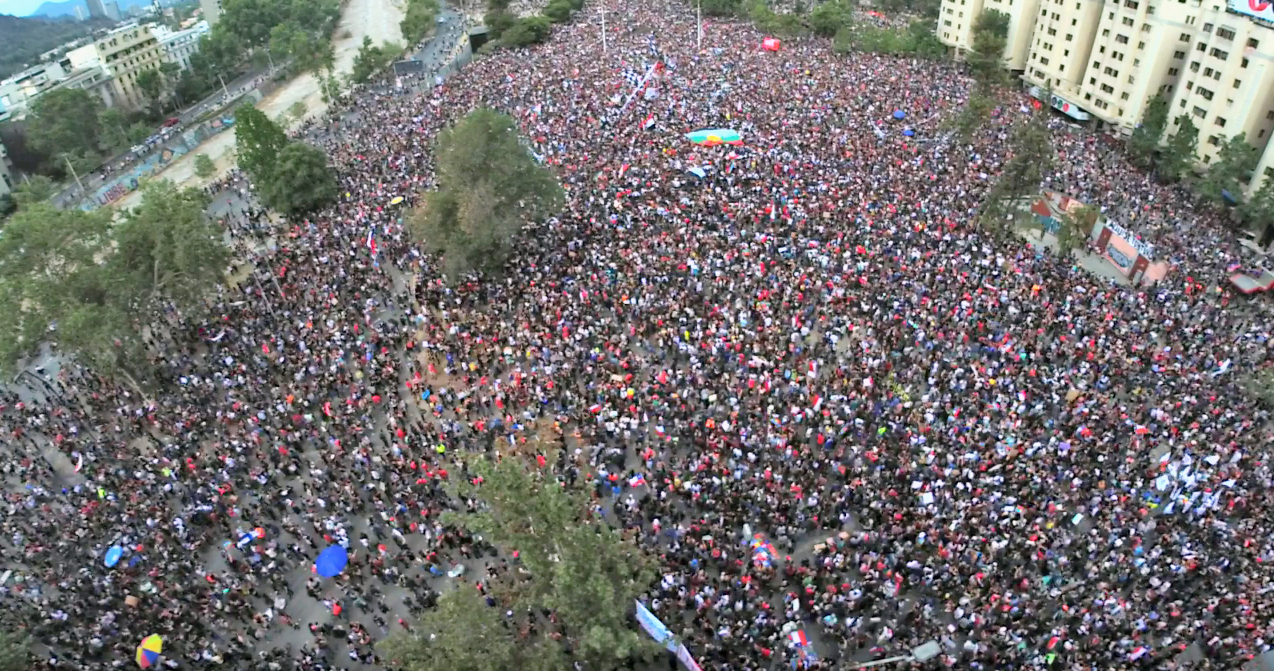 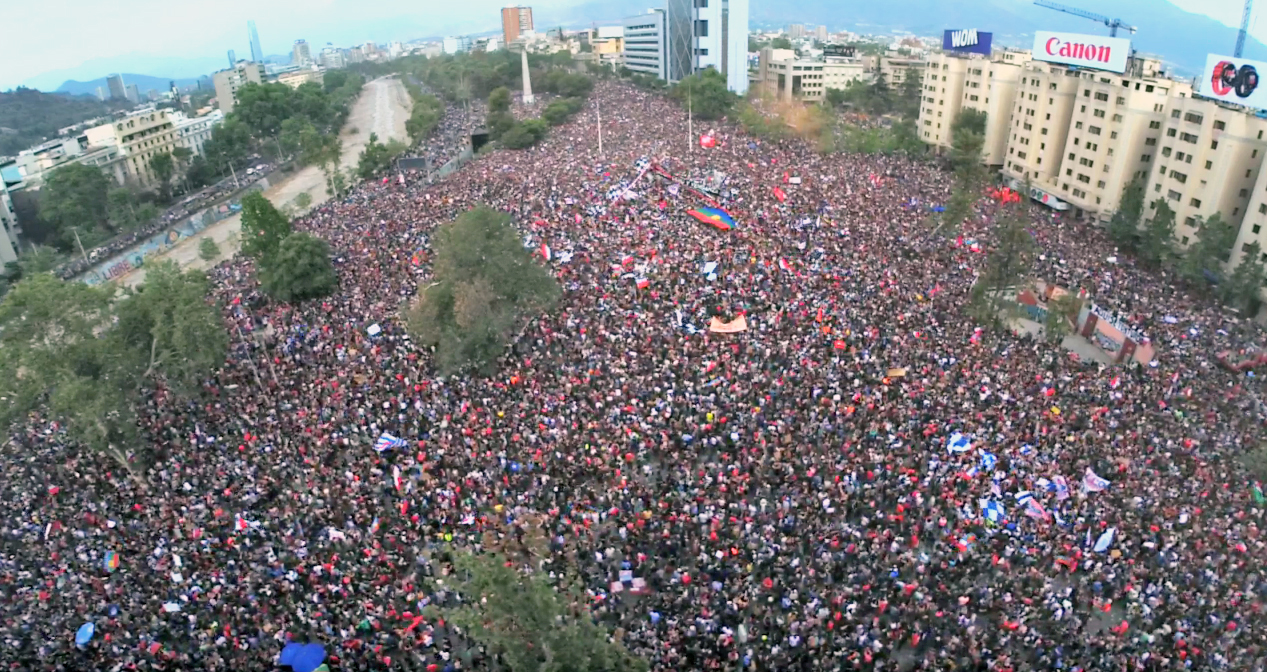