In 2017 a coalition of organisations and individuals joined forces to protest against Donald Trump’s planned visit to the UK. Their letter to the Guardian called his presidency dangerous and divisive and committed to organising one of the biggest demonstrations in British history.

Two cancelled trips later and this time we think he’s really coming. And when he does, the carnival of resistance will be waiting.

We will make it clear to the British government that it’s not OK to normalise Trump’s agenda and the hate and fear it has sparked.

Be part of the fight back. Pledge to join the carnival of resistance now.

The Stop Trump Coalition stands in unity, in action and in a carnival of resistance against a man and a system that rips babies from their parents and cages them like animals as part of its day to day agenda.

We stand for a world where diversity and freedom not only matter but are integral parts of the fabric of society – we reject migrant scapegoating, and attacks on Muslims. We stand in solidarity with LGBTQI communities, and with women who are resisting patriarchy and sexual violence.  We welcome refugees always and everywhere.

We reject in the strongest possible terms the greedy system that Trumpism represents, that impacts on the weakest, the most vulnerable, and that if unchallenged will eventually lead to the destruction of this planet.

We stand for a world where climate justice and economic justice can be a reality – where humane and long term foreign policies lead the way to a better more civilised and peaceful society.

We are clear. If the visit goes ahead the demonstration on the streets of, not just London, but Manchester and Liverpool, of Barnstaple and Edinburgh, of Leeds and Blackpool, will be among the biggest and the most united in the history of this country.

Disdain for Trump and his hateful agenda unite neighbours and political opponents, brings people of faith and those of no faith together. In meeting rooms and village halls, in mosques and churches, at dance classes and music practice, the people of the UK are getting ready for the carnival of resistance.

This has always been about more than about one man, it’s about the politics of Trumpism which is shamefully mirrored here in the UK, across Europe and the world. We not only reject those politics, but we are committed to resisting them. 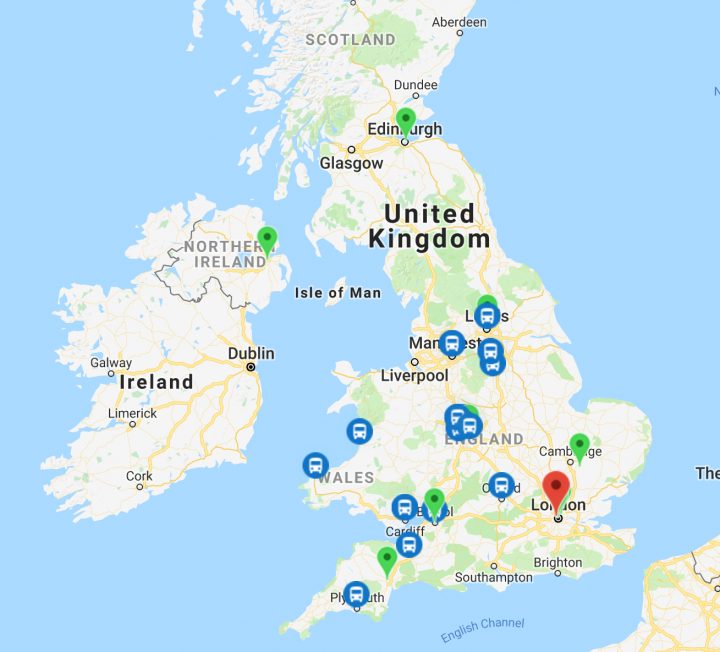