​Flags, drums and people from the multiple political fronts and organizations of Chile’s Frente Amplio coalition​ ​filled Plaza Victoria​ in ​Valparaíso on March 11 to celebrate​​ the investiture of twenty deputies and one senator to the new government​. ​Included in Frente Amplio’s win is the youngest deputy ever ​elected ​in the ​country’s ​history.​ In addition to ​a celebration with dance, music, ​and ​food, the twenty-one ​newly-​elected​s​ ​were asked to ​to ​​pledge ​their commitment ​to the community ​by publicly sign​ing the following​ statement​. 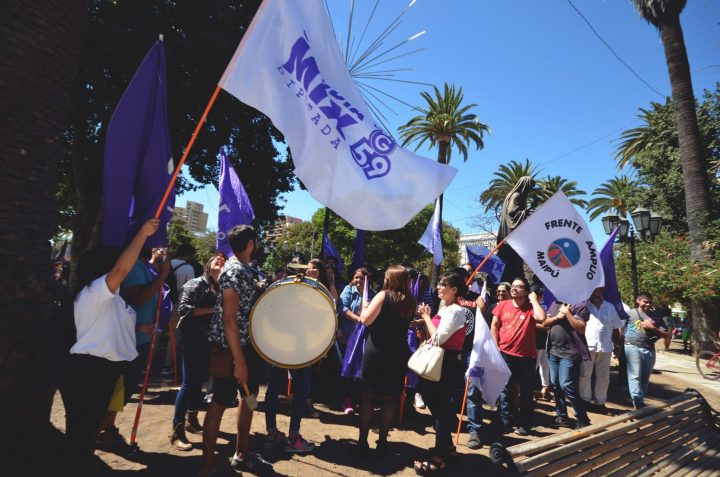 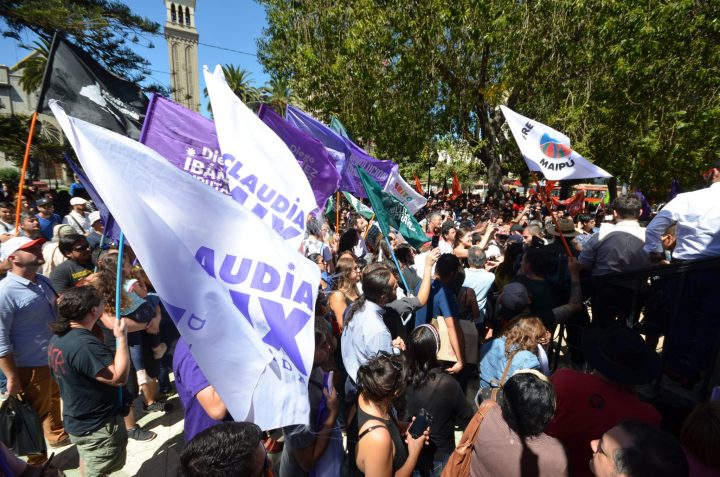 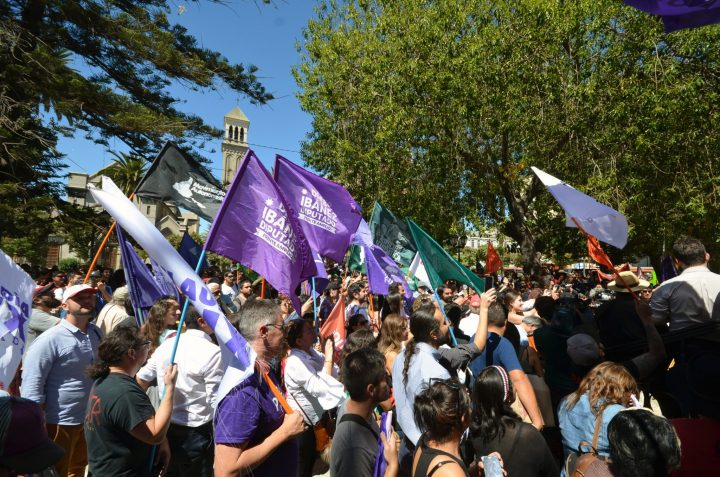 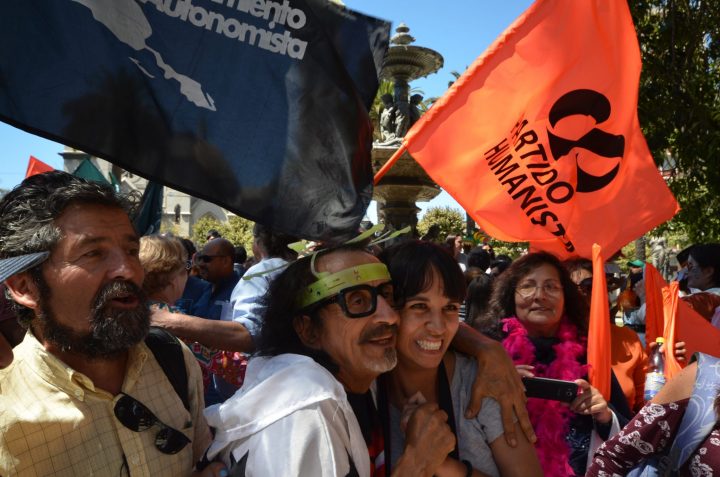 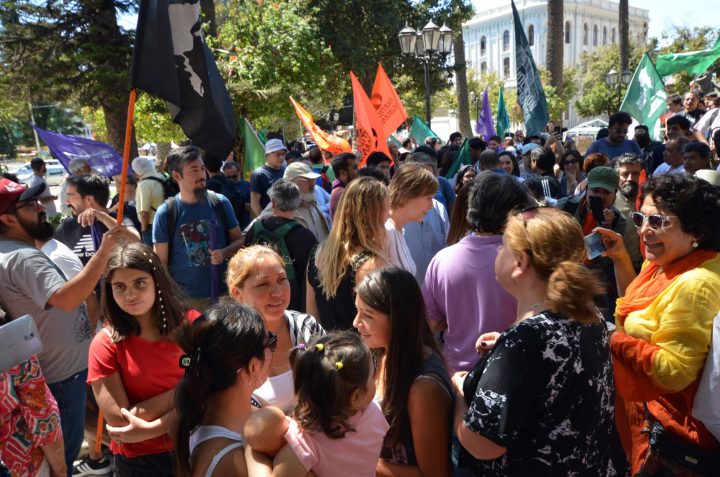 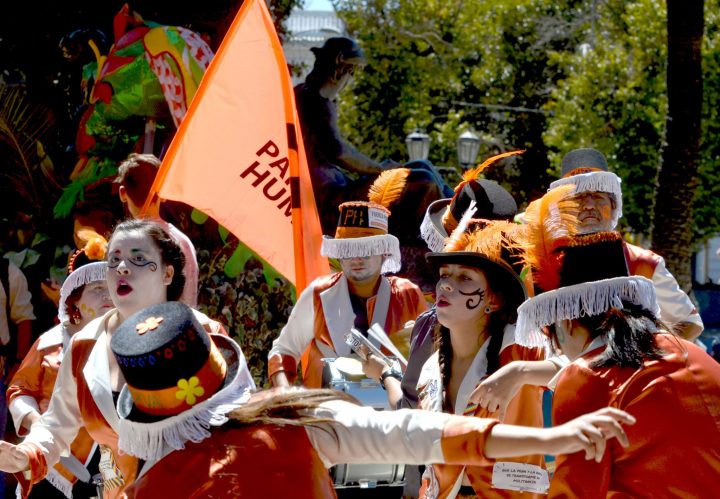 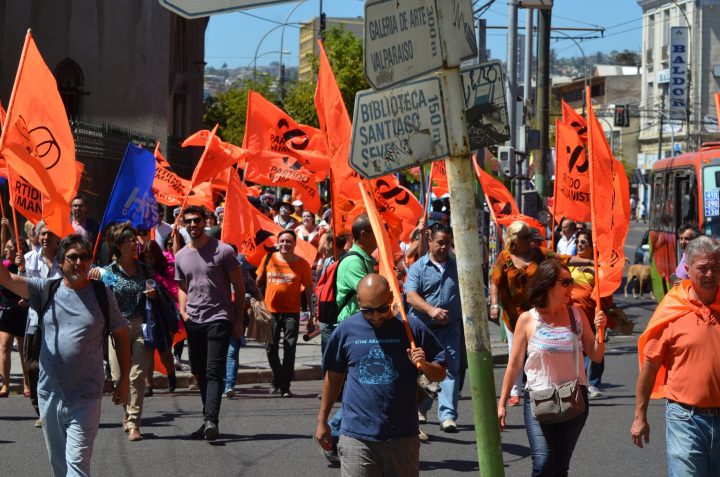