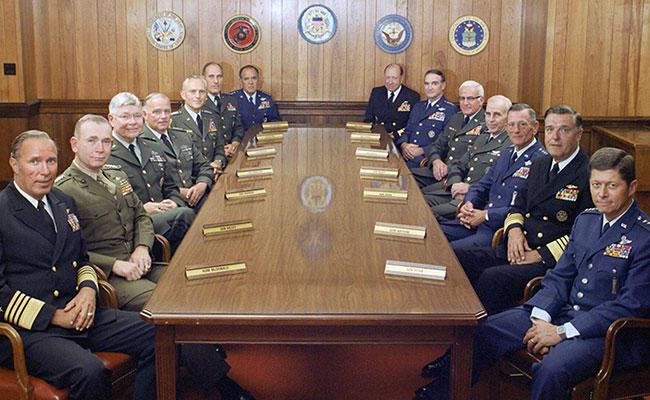 Where to Invade Next is a provocative and inspiring documentary that explores how the U.S. government maintains a state of “infinite war”. Moore plays the role of invader visiting other countries not to destroy or oppress their citizens, but to steal their way of life and learn how the U.S. can improve its own prospects.

During the presentation Moore thanked his crew and answer questions from the public.