President Obama was charged with deporting 2+ million immigrants, choosing party politics over people and delaying executive action for Administrative Relief. For Senator Schumer, he was charged with prioritizing profits over people, pushing for billions for increased detention of immigrants, taking campaign contributions from private prison industry, writing harmful legislation that promotes increased enforcement and remaining Silent to the President delaying Administration Relief. Every day over 1100 families are deported. 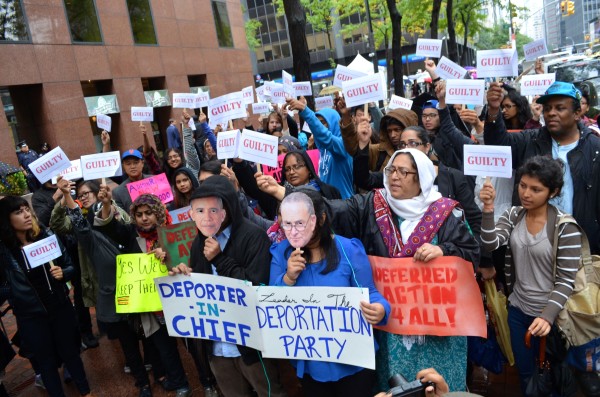 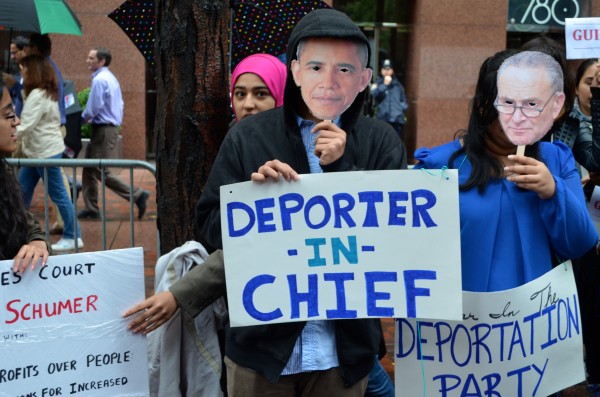 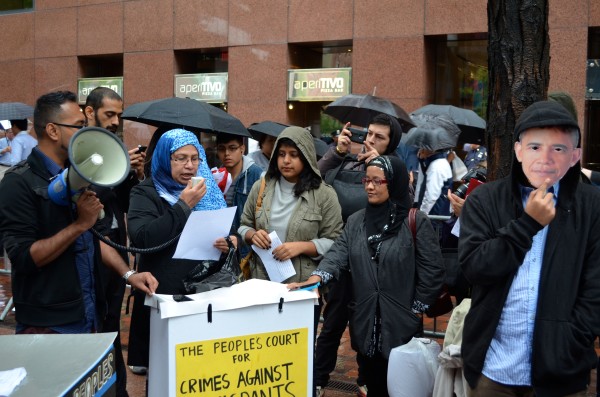 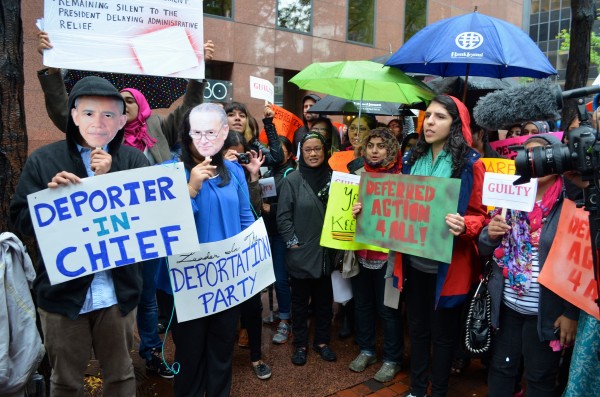 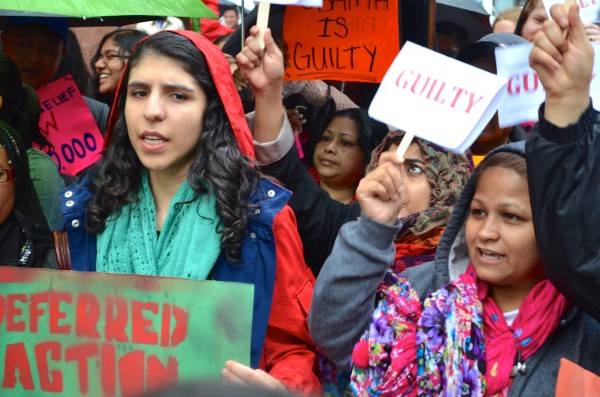 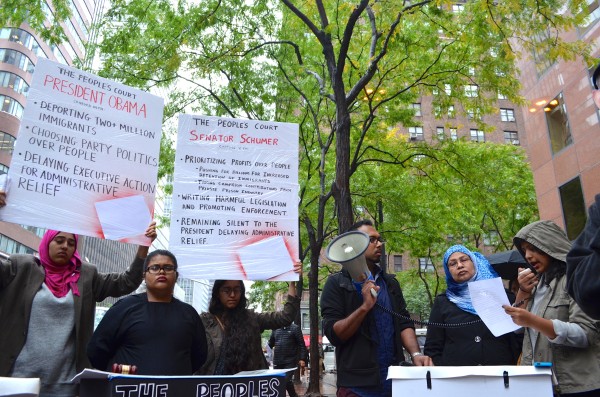 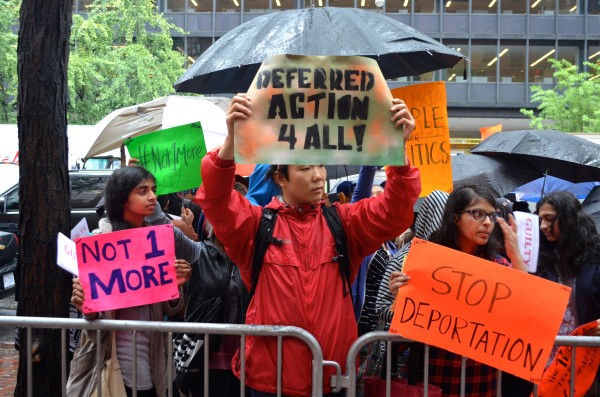 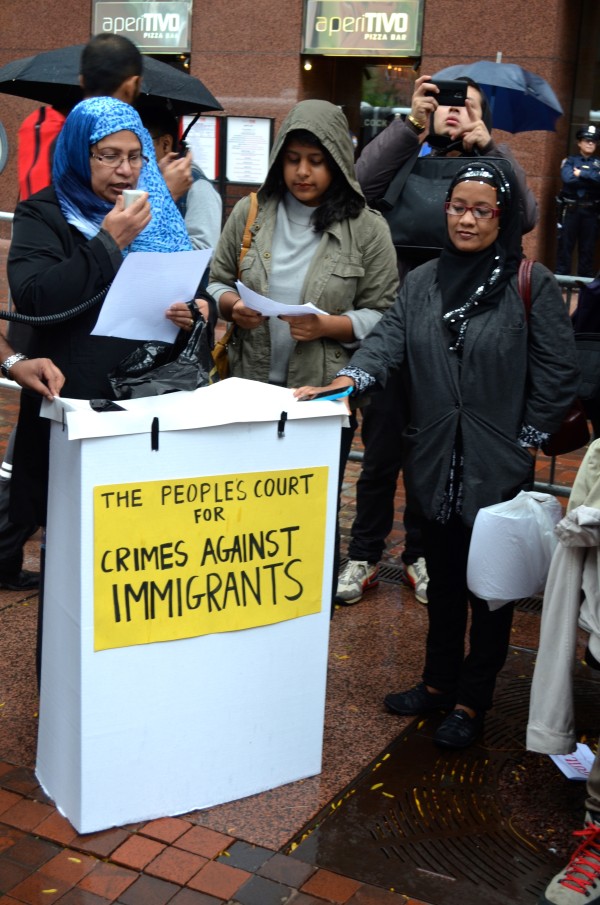